Amazon Web Services once again used its annual re:Invent conference to announce big changes for its cloud platform. This year, Amazon emphasized its dominance in the public cloud market with announcements of working partnerships with The Walt Disney Company, the National Football League, Expedia, Intuit, VMware, DigitalGlobe and Turner.

Many of these organizations were already existing customers and are now deepening their relationships with the cloud provider because of its artificial intelligence and machine learning capabilities.

Target, Walmart and Kroger may make headlines for pulling off of AWS or looking to other providers. Yet the reality is AWS' customer base is large enough, and filled with enough industry giants, that Amazon's cloud segment has no reason to worry about its standing in the public cloud market.

Here's why and how these industry giants are increasingly relying on AWS:

Disney has worked with AWS for more than eight years on websites, cloud migration, business workload infrastructure, ML, analytics and mobile technology, among other things. The media giant will move more production workloads to AWS' platform as it continues its digital transformation and cloud migration.

Under the expansion of digital capabilities, Disney is set to launch its own streaming service in 2019. It recently purchased the majority stake in BAMTech, a MLB spin-off streaming company, according to an August BAMTech announcement. This move will provide Disney the infrastructure to take on other streaming competitors such as Netflix, Hulu and, yes, Amazon that are already hosted on AWS.

American football fans are getting the results of AWS' ML and data analytics services under the NFL's new partnership, which will make AWS an Official Technology Provider for the sports league, according to an AWS announcement.

These capabilities will drive the Next Gen Stats platform, a player-tracking system that offers insight and visualization of field action and advanced statistics. RFID tags in player and game equipment will collect a variety of real-time data on the game, and AWS will then analyze and provide the information to fans and NFL clubs.

The NFL is hard at work relaunching its digital platform in order to improve fan experiences and open up access to game content, reports Axios. The league announced an array of upcoming changes to digital capabilities to follow its website relaunch in July.

Expedia started working with AWS in 2013 to accelerate cloud migration, build a scalable applications platform and use ML services for booking, marketing and recommendation processes, according to AWS.

The travel company will now go "all-in on AWS" and move its core workloads, mobile apps, analytics and other digital properties to Amazon Aurora cloud from Microsoft SQL Server and Oracle. Expedia hopes the move will allow its engineers to focus on innovation instead of hardware and datacenter management, according to the announcement.

Intuit, the software company behind TurboTax, QuickBooks, ProConnect and Mint, began its partnership with AWS in 2013 for its cloud migration. The relationship was later expanded to include flagship products and services and AI applications, according to an AWS announcement.

Intuit will now run its data lake on AWS and use AWS as its "standard" for AI and ML workloads. A deeper partnership with AWS will facilitate Intuit's delivery of at scale AI and ML capabilities for customers, according to the announcement.

This year, Intuit has begun heavily revamping its product line with AI and ML technology. This process included a "rewrite top to bottom to move from a form-based approach to a journey to simple conversational UIs (user interfaces)," said Tayloe Stansbury, Intuit CTO, ZDNet reports.

VMware is expanding VMware Cloud on AWS and other capabilities to the U.S. East (N. Virginia) region, according to an AWS announcement. Previously, availability was limited to U.S. West (Oregon).

The geographic expansion will be accompanied with the addition of more capabilities and support for AWS services for VMware customers, which will speed up and facilitate mission-critical business applications.

​The commercial vendor of Earth imagery, data and analysis is "all-in on AWS," according to an AWS announcement Thursday. DigitalGlobe has migrated its 100-petabyte library of images to AWS' cloud, allowing customers to move from hardware to virtual access of its content.

DigitalGlobe was the first AWS Snowmobile customer, a product well suited to the company's needs because of the massive volume of data it handles in its image library. Now, ML models will help DigitalGlobe predict content requests for customers, driving cost savings by keeping relevant content available in Amazon S3 and the rest of its imagery in Amazon Glacier, a lower-priced archive.

Additionally, DigitalGlobe is using AWS' ML tools to derive more insight from its satellite content and use the products for "improved responsiveness for applications such as defense and intelligence, public safety, map making and analysis, environmental monitoring, oil and gas exploration, and navigation," according to the announcement.

The company built the Geospatial Big Data (GBDX) program on AWS' platform so customers can deploy ML models and "extract actionable intelligence at a global scale".

The media subsidiary is making AWS its primary cloud provider as it looks to boost "cloud-native application" development. The partnership will include moving massive amounts of digital content to the AWS cloud and using its ML tools.

The ML capabilities will help Turner adjust content and advertising to viewer behavior and perform more analytics on viewing trends. The company also selected AWS for its "pay-as-you-go" benefits.

Turner joins the ranks of other media companies such as AOL, BBC, C-SPAN, Netflix and Hulu on the AWS cloud. Given that Amazon has a content streaming service of its own, that its competitors would go to its cloud for their own use speaks volumes on AWS' dominance in the public cloud market. 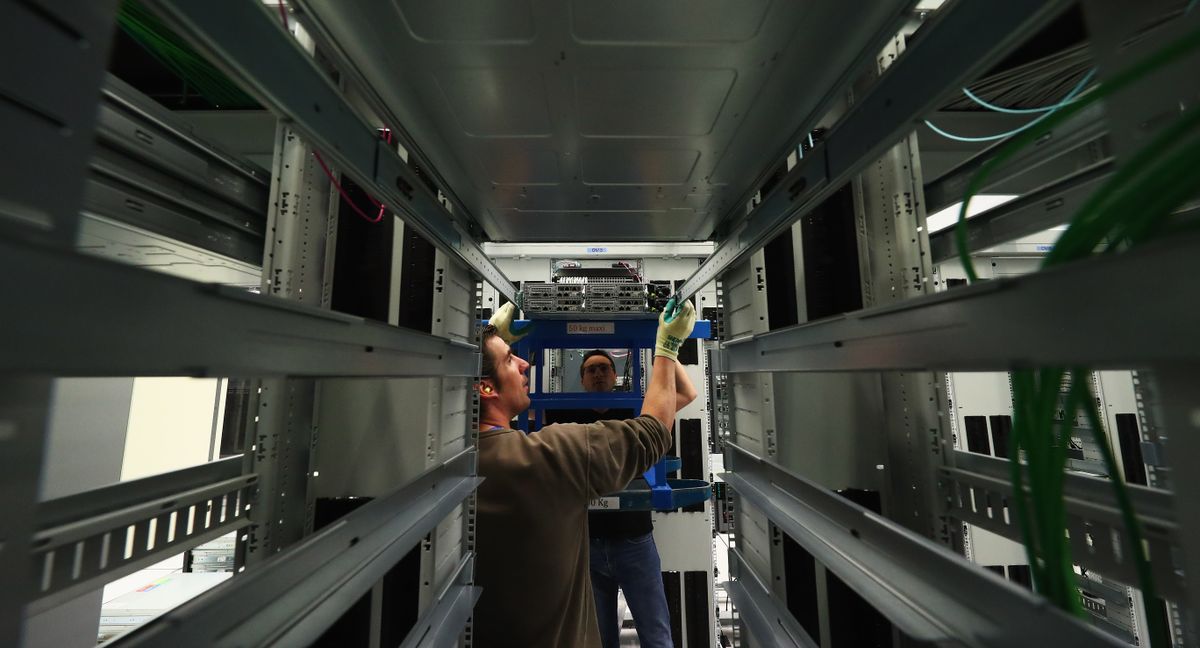 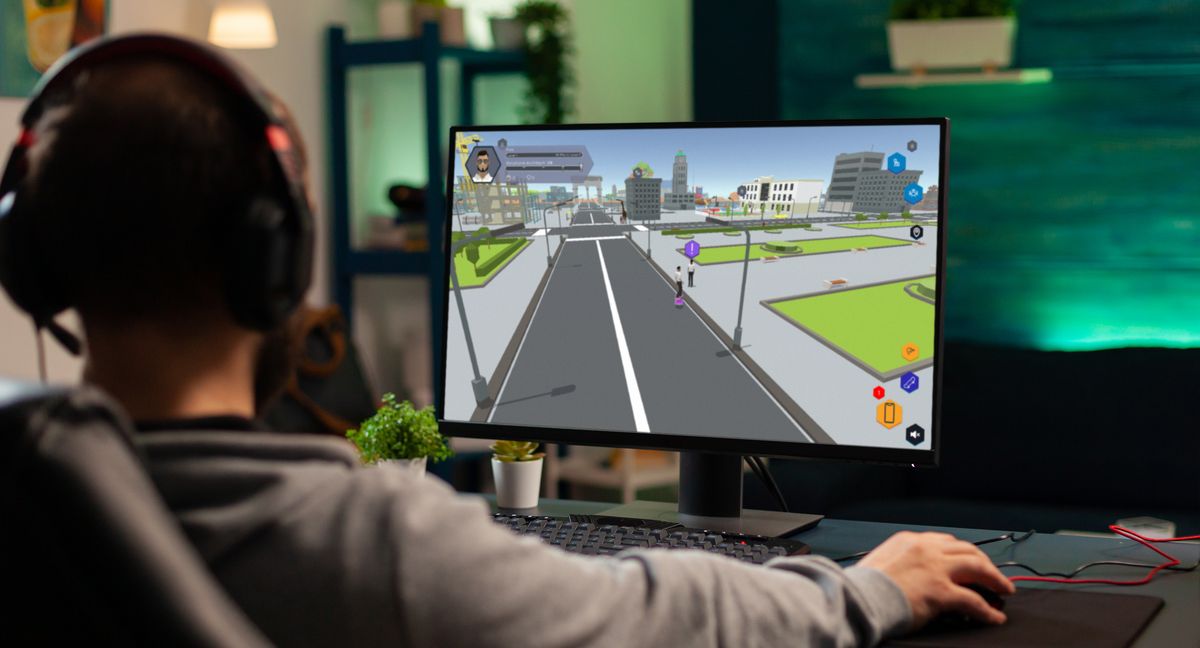 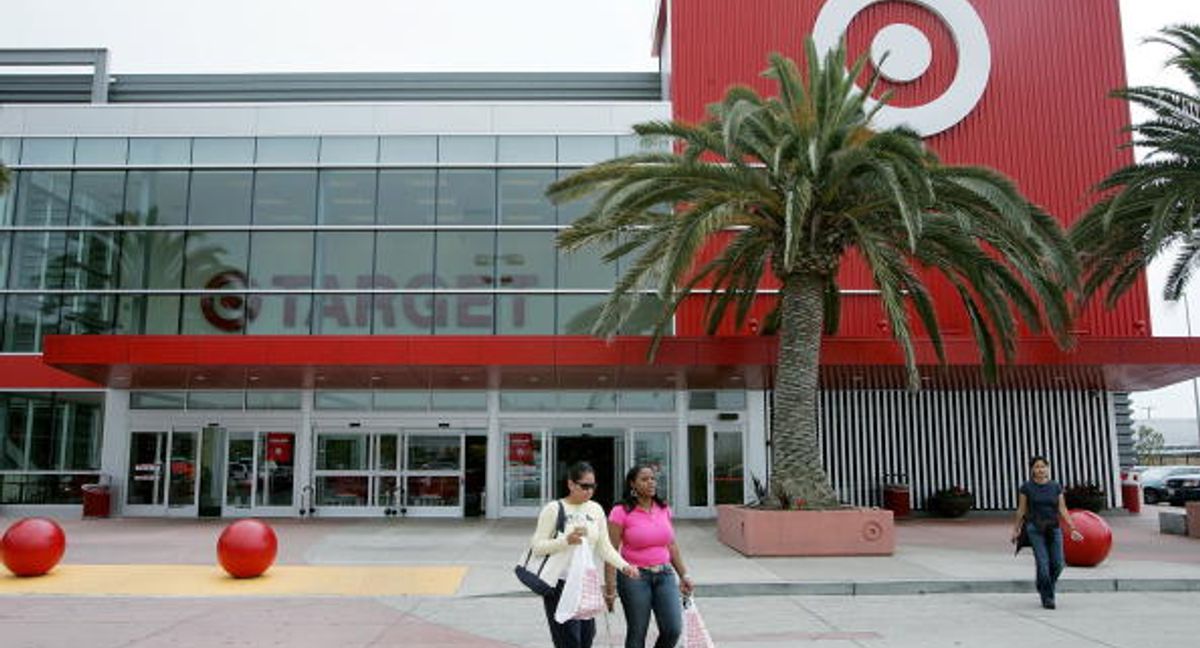 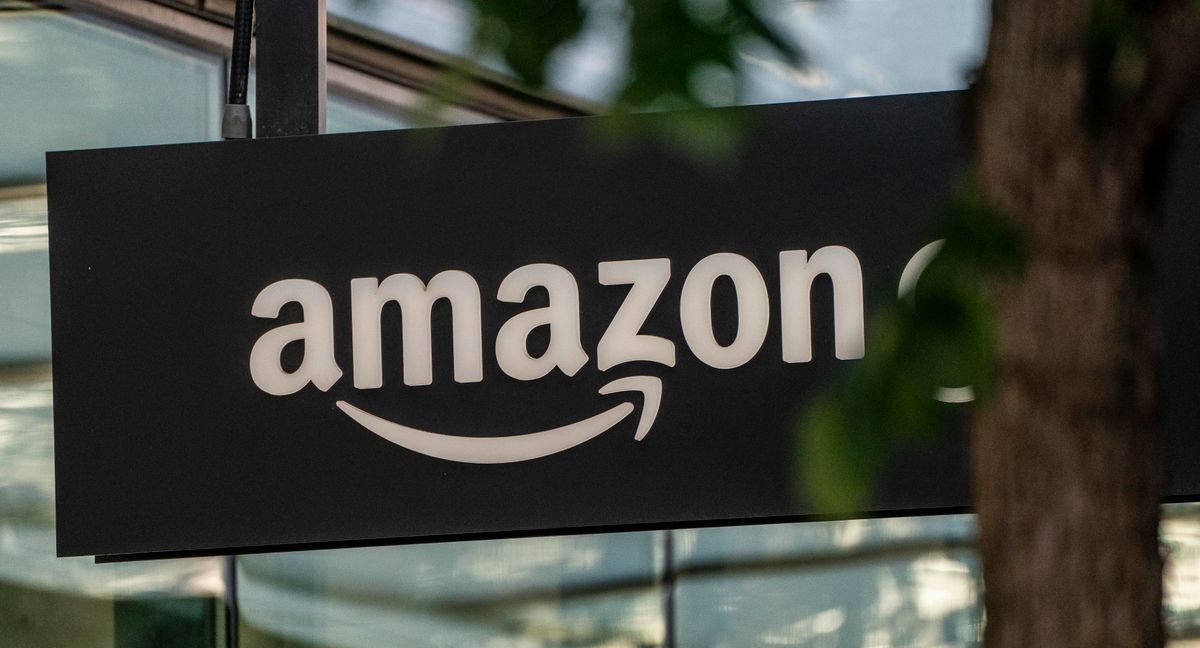 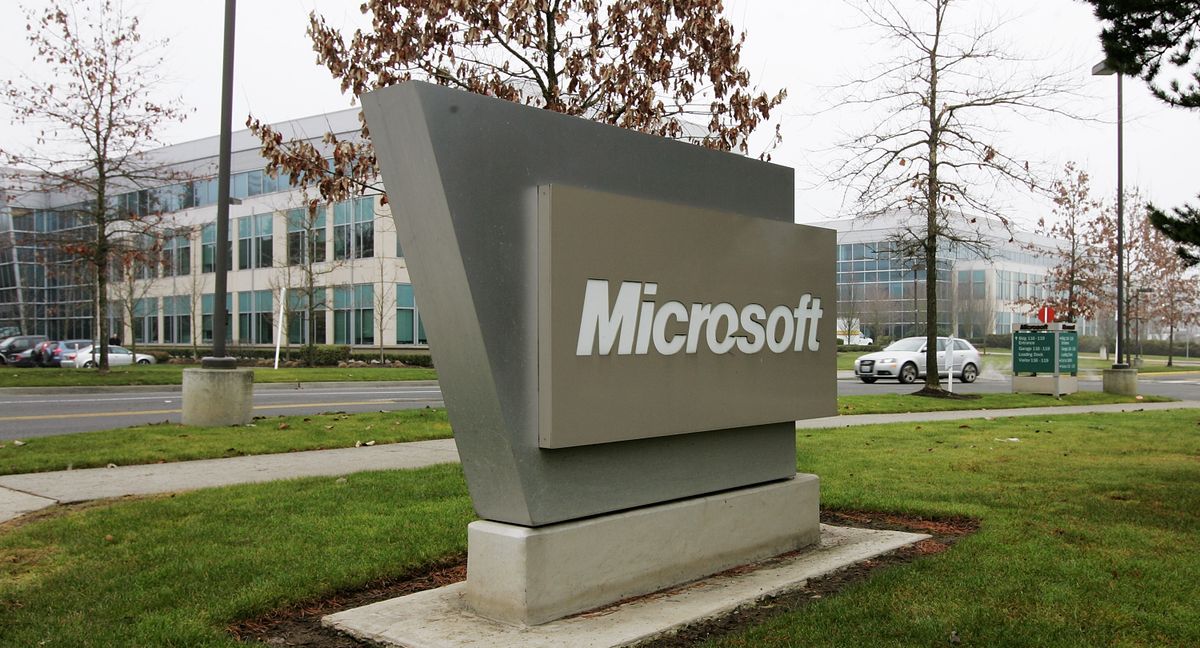 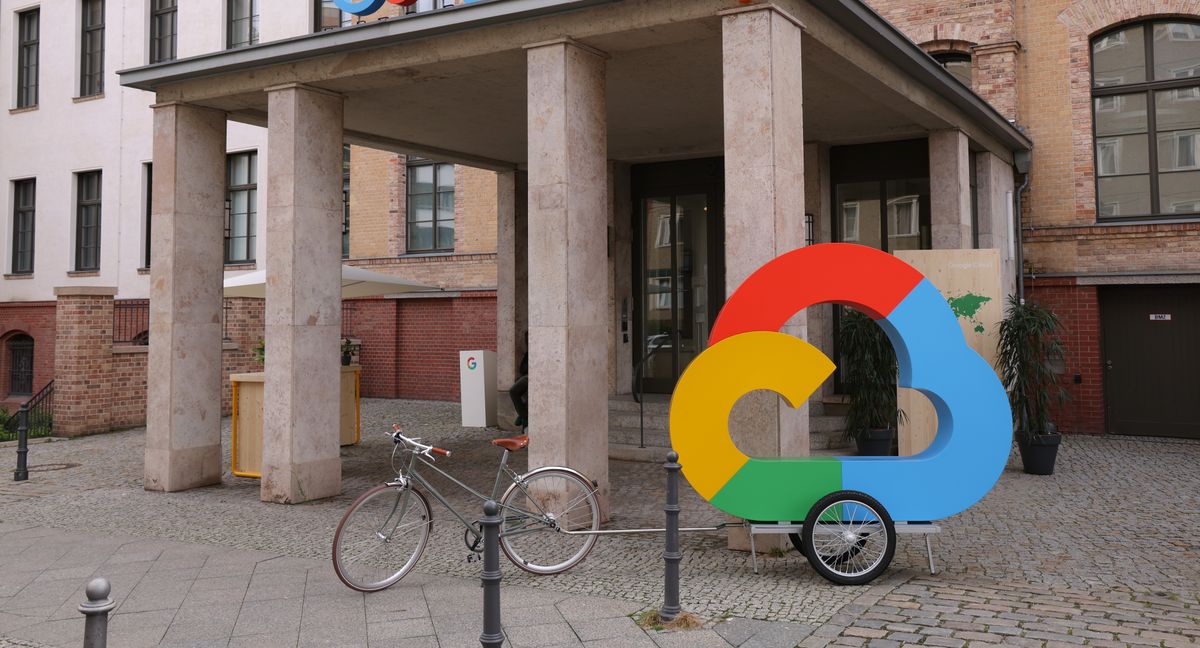