FAQs on the $10B JEDI cloud contract you keep hearing about

The Department of Defense awarded a $10 billion contract for enterprise cloud that will set standards for the agency's technology stack for at least the next decade.

The Department of Defense is going to the cloud, elevating the technology portfolio of the armed forces along the way.

This year, the DoD has a $38 billion IT budget to support its 2.9 million employees —  it's the largest employer in the U.S.  Led by CIO Dana Deasy, the DoD's technology stack is considered integral for national security. Modernization takes coordination and long, drawn-out contract negotiation processes.

Friday, the DoD awarded a $10 billion contract for enterprise cloud that will set standards for the agency's technology stack for at least the next decade. With a convoluted process that began almost two years ago, below are frequently asked questions to know:

Question: What is the JEDI cloud contract?

JEDI is enterprise-wide to support the majority of the DoD's systems and applications, according to the agency's cloud strategy, released in December.

Q: What company won the contract?

"As was articulated throughout the JEDI procurement, the DoD has a singular objective — to deploy the most innovative and secure commercially available technology to satisfy the urgent and critical needs of today's warfighters," said Toni Townes-Whitley, President, U.S. Regulated Industries, Microsoft, in a statement provided to CIO Dive.

"We look forward to expanding our longstanding partnership with DoD and support our men and women in uniform at home, abroad, and at the tactical edge with our latest unique and differentiated Azure cloud capabilities."

Q: How much is the contract worth?

A: A lot. The base contract guarantees $1 million over two years, but user adoption is expected to add an additional $210 million, according to the announcement. That's in the first two years.

The "firm-fixed-price, indefinite-delivery/indefinite-quantity contract" is worth up to $10 billion over 10 years. If the Pentagon exercises all options, it expects to complete the contract on Oct. 24, 2029.

Q: Who else bid for the contract?

A: Amazon Web Services. In April, the Pentagon narrowed down the finalists, edging out long-shots IBM and Oracle.

But this contract has been rife with drama. Critics were concerned the contract was written to favor AWS. Oracle filed a formal protest with the Government Accountability Office (GAO) but the GAO said a "single-award" approach was in the government's best interest, particularly for national security concerns.

The GAO also concluded last year there was no conflict of interest in the procurement process.

As the dominant provider by market share, it is a likely choice for top contracts.

Q: When did this whole award process begin?

A: Talk of "accelerating enterprise cloud adoption" began in September 2017, after the Secretary of Defense toured Seattle and Palo Alto, California and evaluated Silicon Valley innovation, according to the GAO. The draft solicitation went live on March 7, 2018.

Q: Is the decision final?

A: A contract this size is bound to attract bid protests, which are received by the GAO. "Interested parties" include actual contract bidders — in this case AWS.

An AWS spokesperson said in a statement to CIO Dive the company was "surprised about this conclusion."

"AWS is the clear leader in cloud computing, and a detailed assessment purely on the comparative offerings clearly lead to a different conclusion," the spokesperson said.

The company said it remains "deeply committed" the continued innovation for the "digital battlefield."

Filed Under: IT Strategy, Cloud 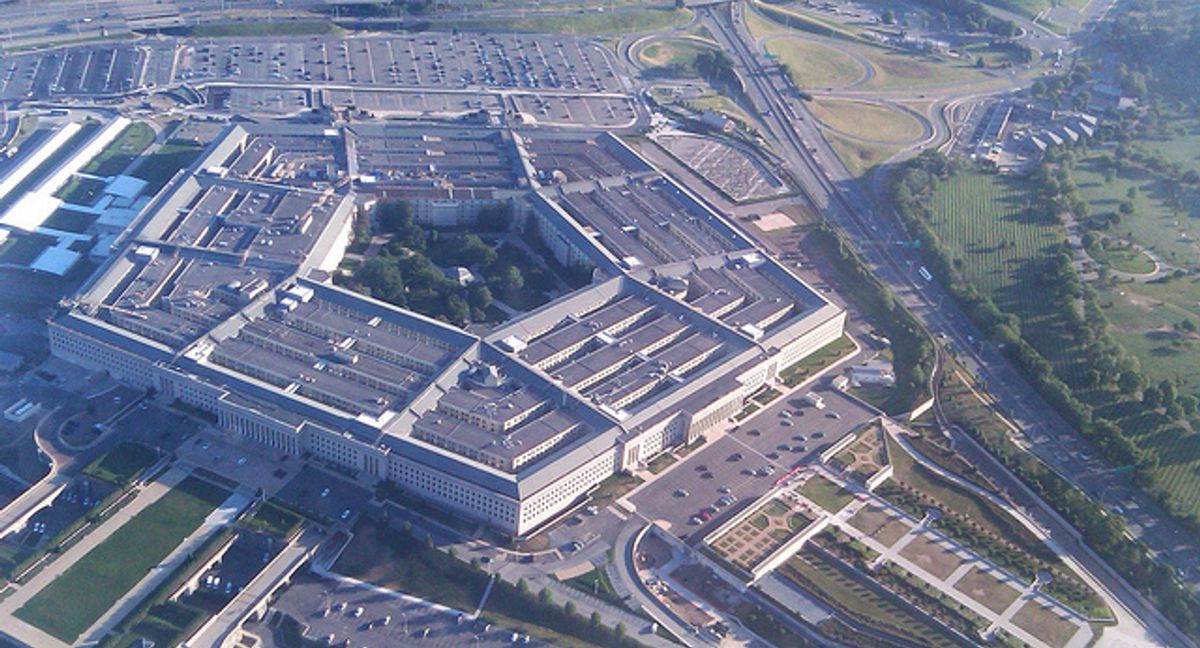 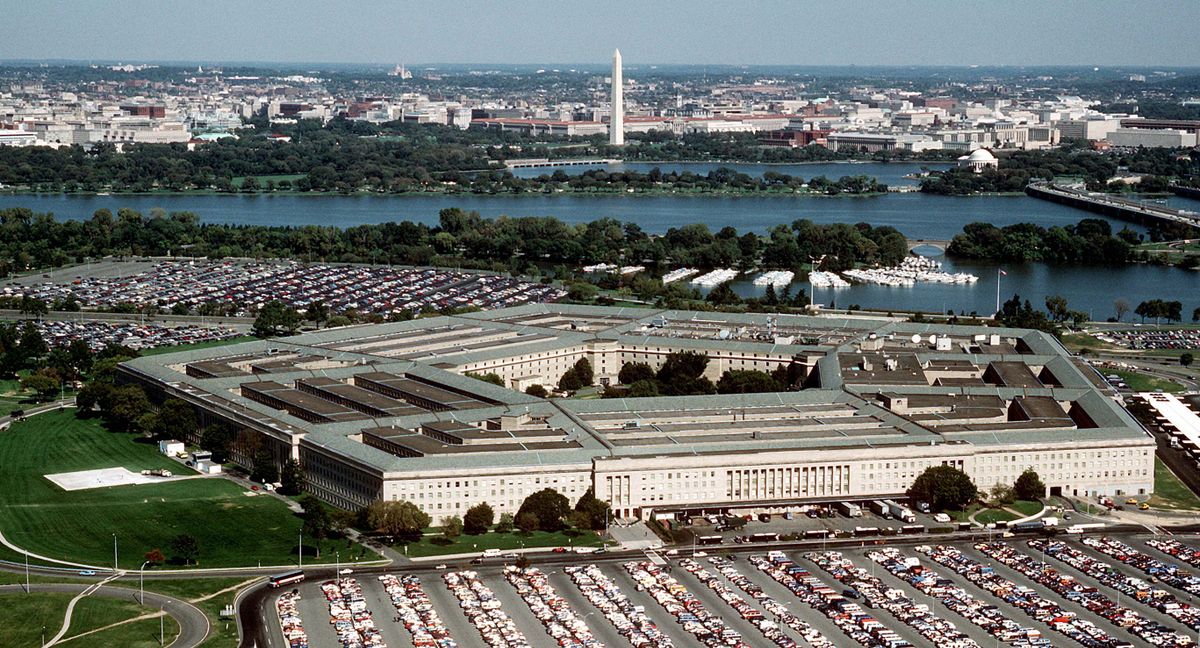 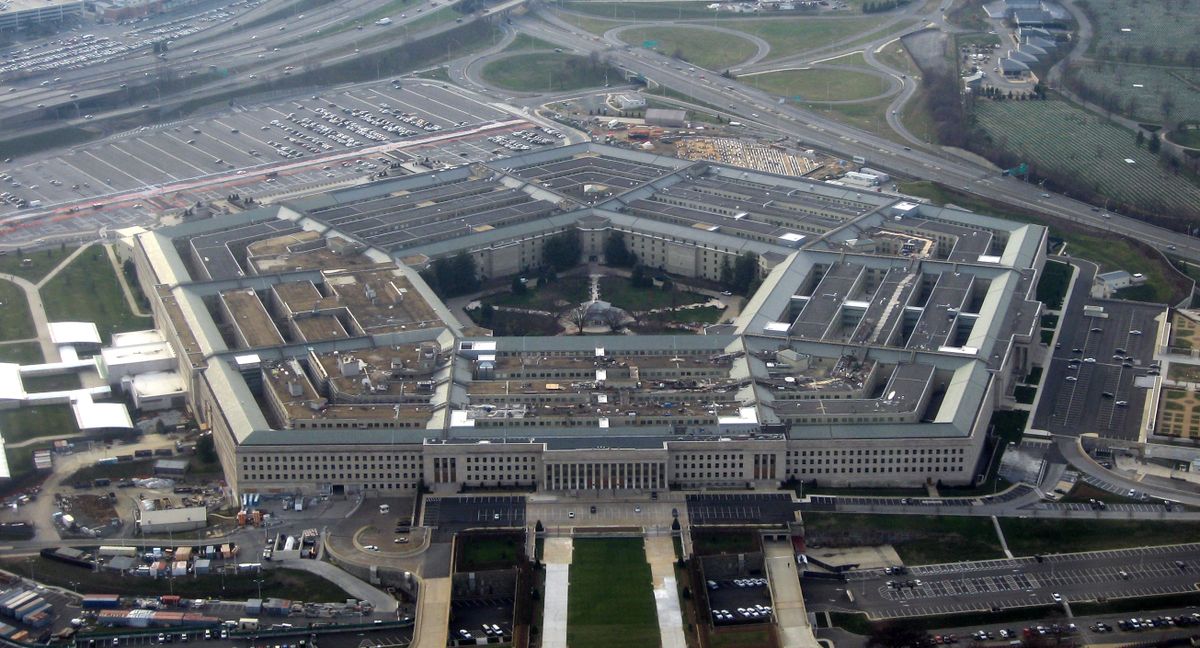 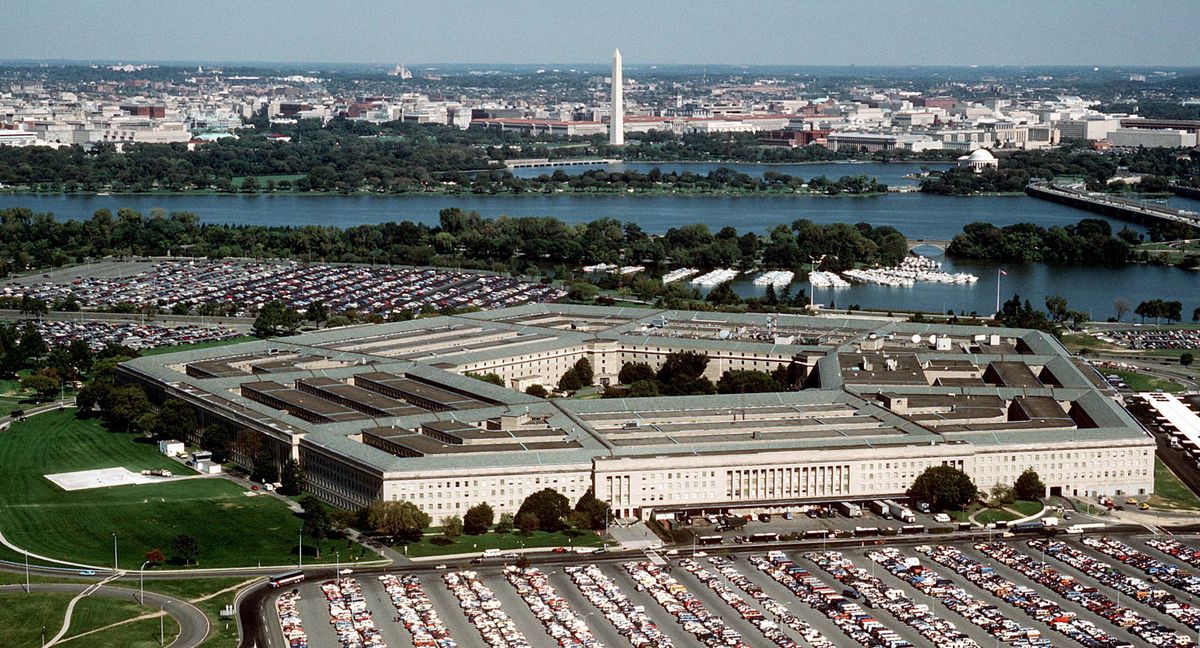