Why is IoT talent so hard to find?

The tech skills gap is well publicized, but when it comes to IT staffing some areas are more critical — and more challenging to fill — than others.

The Internet of Things is moving from proof of concept to reality. Almost one-third of organizations have launched IoT solutions and another 43% were looking to deploy in the next year, an International Data Corporation 2016 global IoT survey found.

But getting there requires special skill sets, and IoT talent can be more difficult to find than other areas of IT. A new Canonical study found 68% of surveyed IoT professionals, developers and vendors are struggling to find and recruit employees with relevant IoT expertise.

"When it comes to the Internet of Things, the business community is still overcoming a significant skills gap," said Mike Bell, EVP of IoT and devices at Canonical. "Many businesses are concerned by their own lack of knowledge and skills within the IoT market."

"Many business leaders are finding themselves running head first into a set of technology and business challenges that they do not yet fully understand," he said.

How is IoT talent different than other areas?

The primary challenge with the IoT is that it can require such a varied set of skills depending on the nature of the projects at hand. Finding a combination of multiple disciplines in a market where each of them is already scarce makes hiring for the IoT an uphill battle for companies.

"A company developing a wide-area network of beacons for a university might require a combination of wireless connectivity and data analysis experts, while another might be hunting for skilled robotics and AI developers for a logistical robot deployment in warehouses," said Bell. "To add to that challenge, each of those skills is extremely sought after and still rare, even beyond the IoT."

The IoT employees hardest to hire are those with knowledge of Big Data and analytics; 35% of IoT professionals say they struggle recruiting that skill set, according to Canonical's research. Knowledge of Big Data and analytics was identified as the most important skill set for IoT professionals, with 75% deeming it a necessity for anyone claiming to be an IoT expert.

"Unlike other technological evolutions in the past, IoT is driving the convergence of operational technology and information technology departments," said Sudarshan Krishnamurthi, head of business strategy for Cisco educational services. "This requires that individuals gain skills in areas that they weren't previously exposed to."

With the IoT set to rapidly grow, CIOs and their teams need strategies to help them fill their IoT talent needs.

Some organizations are adapting by introducing new positions specifically to help tackle their IoT challenges, according to Bell. "We're seeing the beginnings of chief IoT and data officers, IoT business designers and other specially-created titles for IoT specialists."

But Bell says those positions are still the exception rather than the norm. Lack of IoT skills and the fact that the IoT is still so new is also driving more companies to outsource IoT skills.

"When it comes to IoT, companies may need the skill sets, but are often not in a position to hire at scale, and as the IoT works through its early adoption stage, it may be some time before they see a return on their investment in human capital," said Bell.

For companies set on hiring their own IoT talent, Bell says IT leaders may need to modify what they are looking for and figure out ways to reduce the extensive variety of skills required.

"What if businesses realized that, instead of looking for nine different skill sets — from data analytics to cloud development to robotics — they simplified the technologies behind the IoT itself?" asked Bell. "What if their IoT technologies were easy enough to develop, deploy and manage with the team they can have, rather than the team they can't?"

In other words, a simplification of the technologies behind the IoT may be the better approach.

"Within the next five years we expect to see IoT technologies built into all aspects of the business environment," said Bell. "As edge computing brings connected intelligence directly to the shop floor, cloud computing will continue to drive back-end processes across the entire supply chain, for example."

"With all business processes growing increasingly connected, their supporting IoT technologies must be easy enough for anyone to manage, monitor and use — regardless of their background knowledge or personal skill set," he said.

In the meantime, businesses should remain agile when it comes to deciding on the 'right' people, skills and team to take them forward.

"Developing talent truly capable of digital transformation requires not only technology skills, but also business skills to activate optimal business outcomes," said Krishnamurthi. "The technology in IoT is changing rapidly, and this means that employees must be more flexible than ever in their ability to adapt, learn and grow."

In other words, what is decided upon today is unlikely to remain the same in even one or two years, so above all, companies — and the IT talent they hire — need to be able to adapt to change quickly. 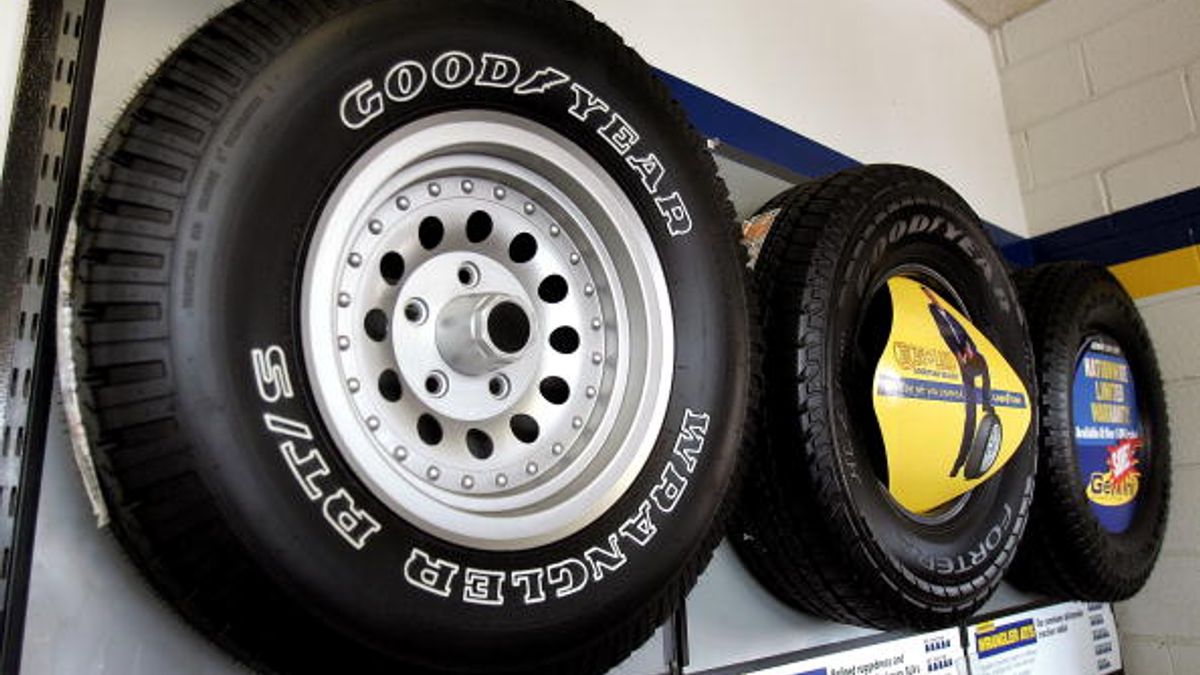 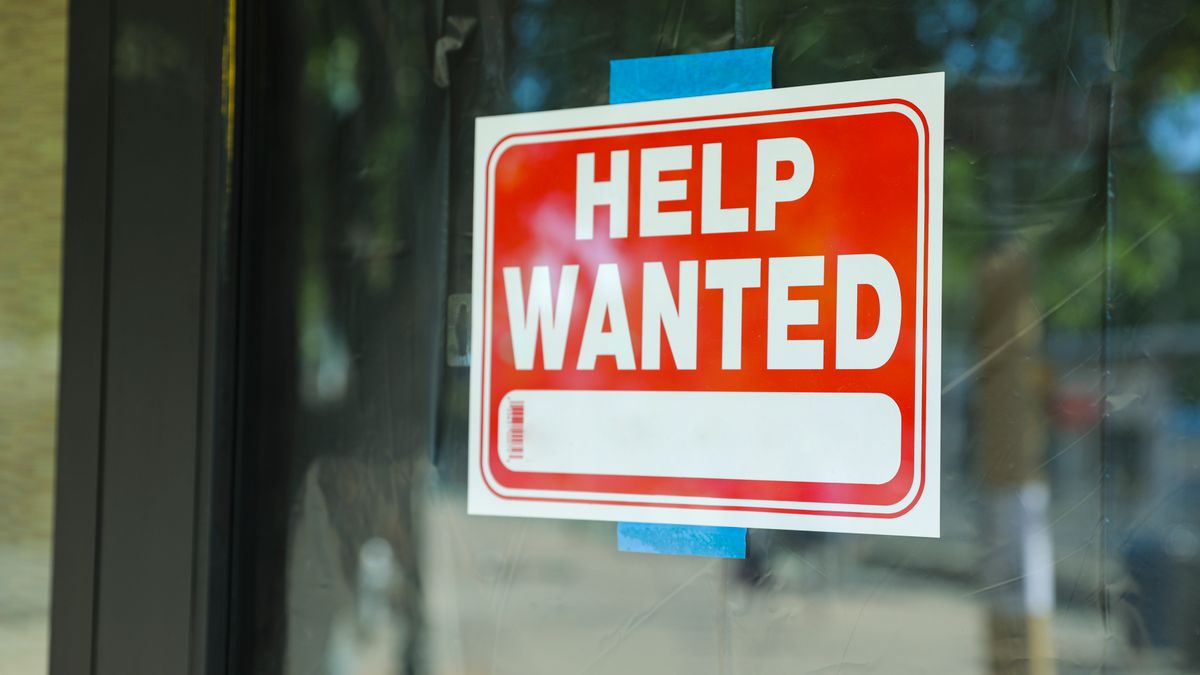 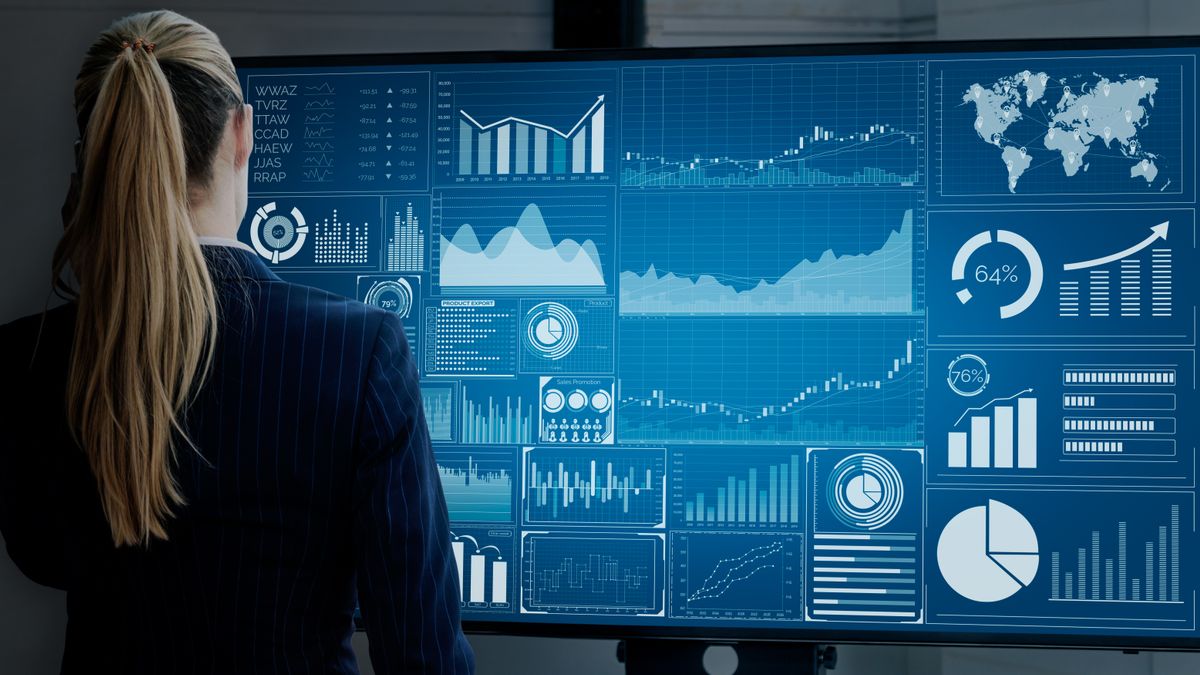 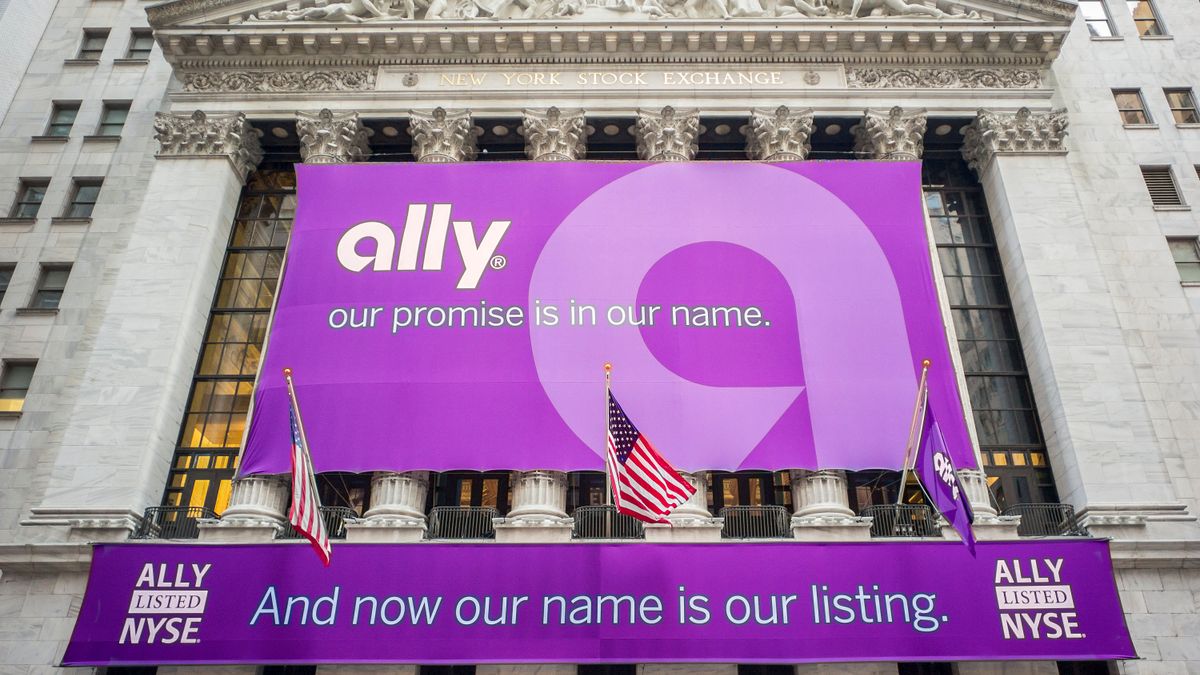 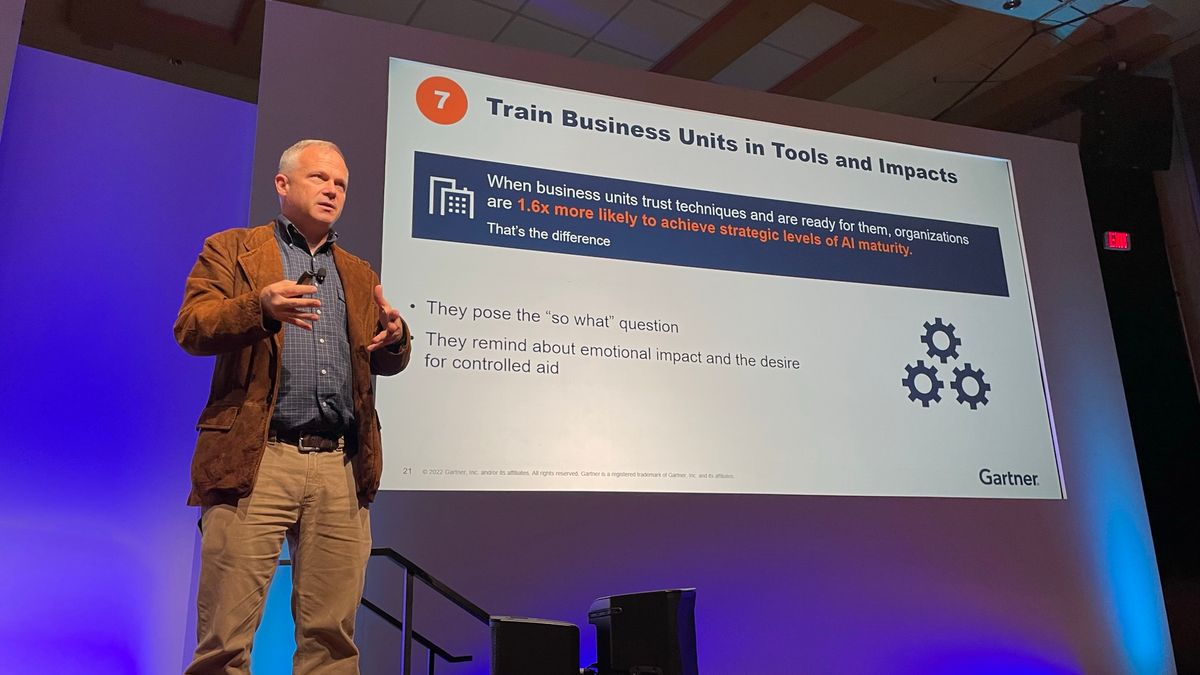 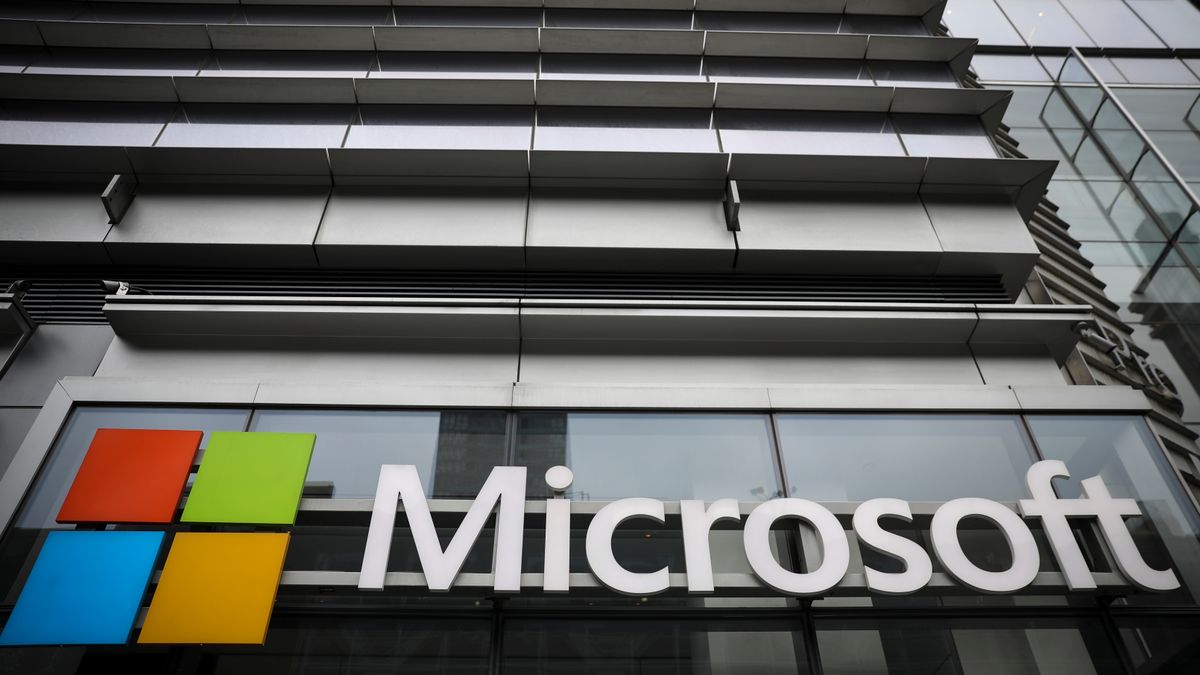 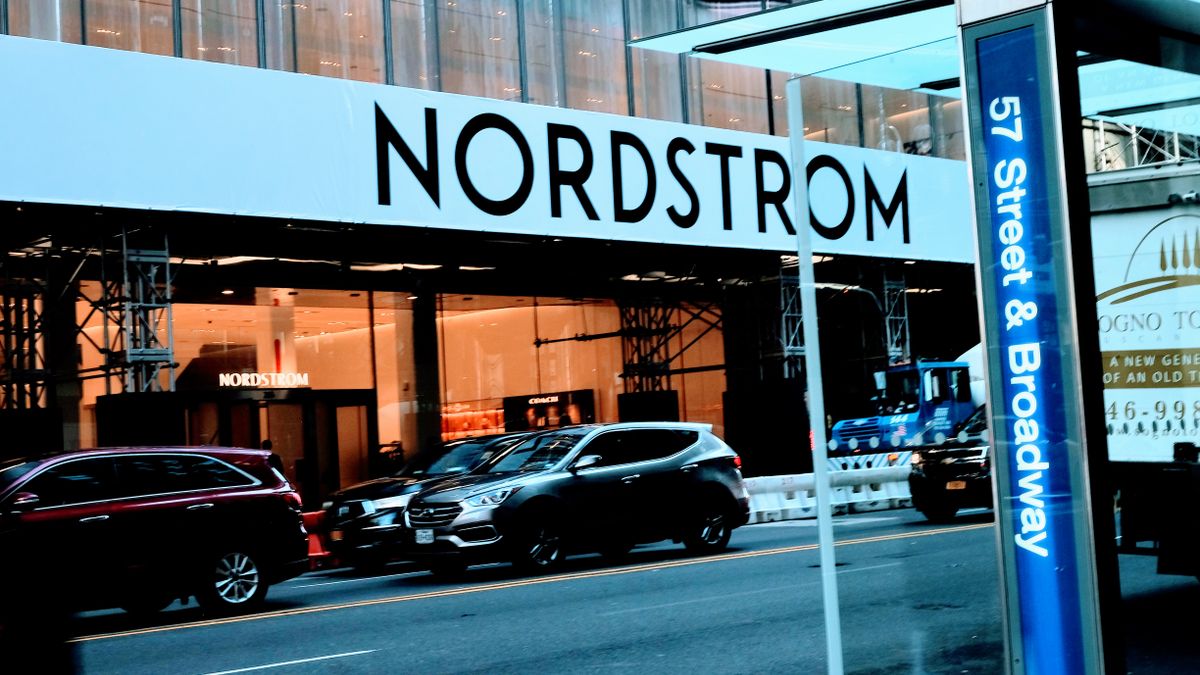