Cloud-native development: ready or not? 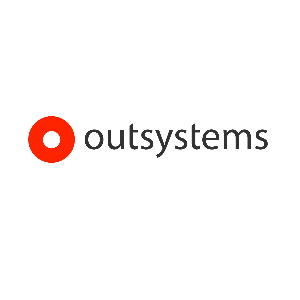 A global survey from OutSystems finds that while analysts expect nearly all apps to be built using cloud-native development by the end of 2025, the majority of companies are still just getting started.

OutSystems, a global leader in low-code application development, today released findings from a global survey of IT leaders and developers gauging the benefits and challenges of cloud-native development, with results highlighting stark contrasts between expectations and readiness. The report, “Cloud-Native Development: Ready or Not? What IT Executives and Developers Say,” reveals that while analysts expect a sharp rise in cloud-native development globally, more than half of respondents (53%) still don’t know much about it.

“Cloud-native technology unlocks new possibilities for application speed, reliability and massive scale – if it’s done right,” said Patrick Jean, CTO of OutSystems. “Many businesses are showing a delta between their desired future state and their current knowledge and expertise. Our research reveals that most businesses don’t know enough about cloud-native’s challenges and don’t have the staff to successfully implement them. The answer lies in high-performance low-code tools that can help the speed and simplify the path forward and dramatically improve the way they build and manage apps for the future.”

Based on the global survey of more than 500 IT leaders and developers across industries, including cloud-native leaders (those who currently use cloud-native) and laggards (those who do not), the OutSystems report pinpoints the current state of the technology, in terms of its adoption, challenges and opportunities. Key findings include:

Findings in “Cloud-Native Development: Ready or Not? What IT Executives and Developers Say” are based on a survey of 505 information technology decision-makers and developers spanning enterprises, commercial companies, and small businesses around the globe. Fielded with research technology company Lucid (a Cint Group Company), the online survey was conducted in February 2022 across the United States, Europe, Australia, Latin America, Canada and Singapore.

Filed Under: IT Strategy, Cloud, Software