IT budgets in flux

The view from the top: IT spending could get better

IT budgets are on the rise in 2021, but could remain in flux as CIOs navigate a business environment changed by COVID-19.

CIOs are going into 2021 with a clearer picture of what lies ahead than they had for most of 2020.

While the COVID-19 pandemic is not over, businesses have figured out how to keep operating with employees and customers spending more time at home, vaccines are rolling out and hints of "normal" operations are coming into focus.

Most CIOs plan to have a bigger 2021 budget than in 2020, or plan to increase the budget if economic conditions improve, according to a IT Spending Survey published by Goldman Sachs in December.

Spending may not have bottomed out yet "but things could be better by the end of 2021," wrote the authors of the report. When exactly depends on the economic recovery — and COVID-19 recovery, too.

"The latest results are indicative of the current lingering macro uncertainty driven by the COVID-19 pandemic and resulting shut downs of major parts of the global economy in our opinion," the authors wrote.

Out of the 100 CIOs surveyed, 41 expect to increase their 2021 budgets compared to 2020. An additional 40 have a smaller budget this year, but 33 of those 40 said that they plan to revise their budgets if the economy improves by the end of the 2021.

Only seven said they plan to stick with a lower 2021 budget for the entire year, no matter what happens to the economy.

Security remains a top enterprise priority in 2021 and cloud conversions, whether pandemic driven or not, are also driving spending, according to the report. Amazon Web Services is at the top of total software spending while Microsoft Azure leads in IaaS and PaaS among survey respondents. Google continues to gain traction as a third major platform.

Cloud technology has matured so that CIOs can transition from awing at a shiny new technology to making sure it's customized and works for the enterprise. That's also driven increased cloud use during the pandemic.

"In the early days of something, people just want to jump in and get started. It's a new methodology, new technology, new talent, let's just do it. Now we're getting into the real impact of digital products," said Allen Shaheen, executive vice president of digital engineering at Cognizant. That means continued spending in cloud but also in security and resiliency.

Some firms have also taken this transition time to consolidate costs by changing what they already have. They are "looking at their existing IT landscape and saying it's really time to go through and inventory and see what can I do away with, what can I retire, what do I need to enhance and what do I move to the cloud," he said.

A different kind of recession — and recovery

Just like this recession is acting different than the Great Recession of 2008 and 2009, and IT budgets are faring better. Spending indexes are still low, but higher than the lowest point during the last recession, according to the Goldman Sachs report.

"There is still optimism about where the economy's at despite all the changes we've had," said Marc Caruso, chief architect at Syntax. While the pandemic has tugged down on the economy, it hasn't collapsed the financial system, which has made a difference.

It's also affected different sectors unevenly, leading to contraction in some and a surge of spending in others. While hospitality has been flattened and companies in that sector are cutting wherever they can, companies in sectors such as retail and manufacturing had to spend to change how they did business or risk being left behind.

"One of our retail clients, we were able to get them to [being able to do] curbside pickup within a matter of 60 days," said Shaheen. He likened the quick drive to build that IT infrastructure for increased online capabilities as an existential crisis: "If we can't get to online only by the big Christmas season, it's over for us."

When exactly companies will start to revise budgets depends on economic — and pandemic — recovery overall.

"There's an end in sight," Caruso said. "There's a vaccine. I think most businesses have taken the attitude that we're going to try to push through this as best we can." 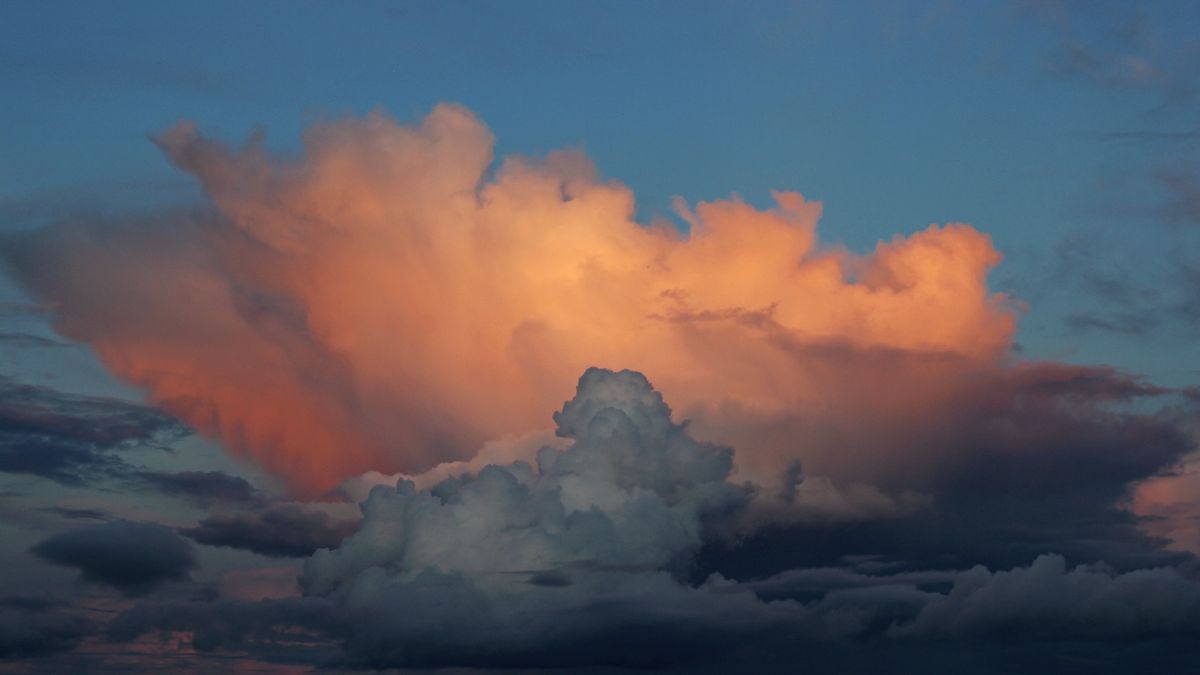 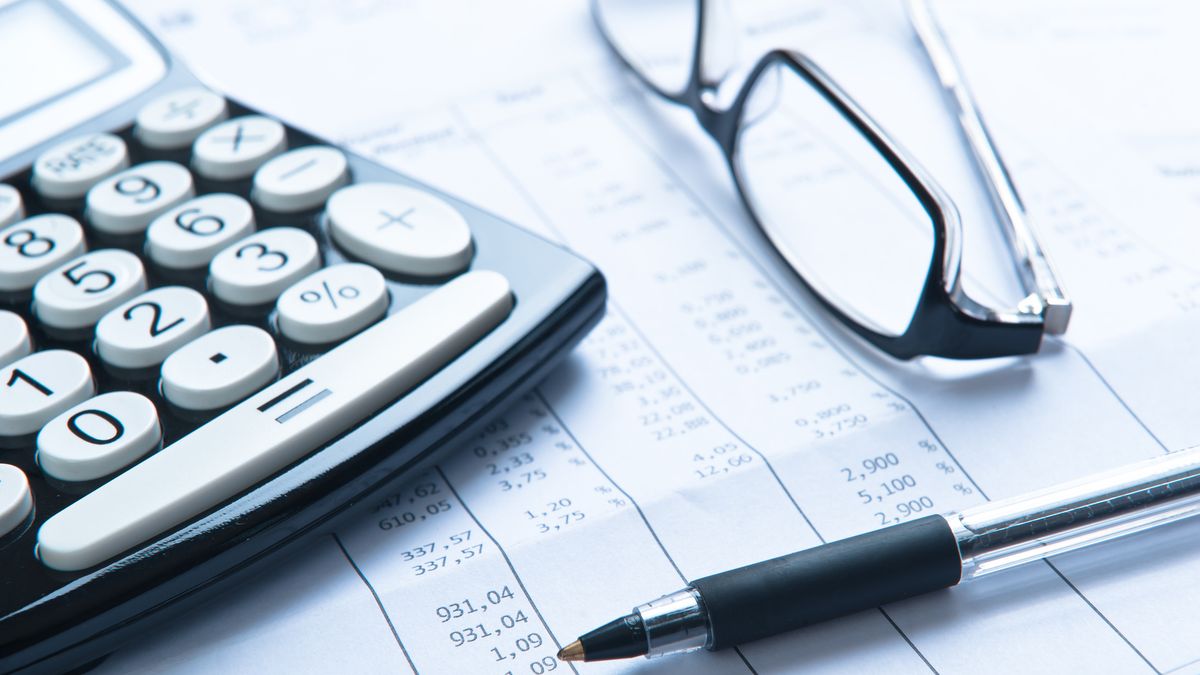 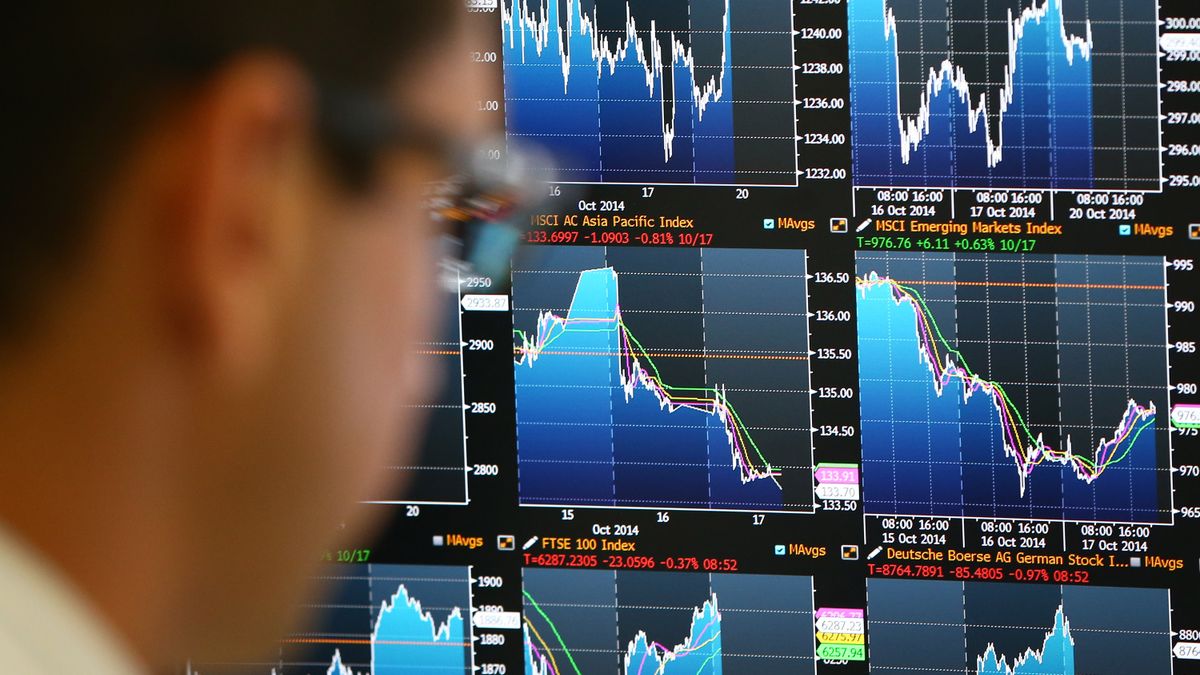 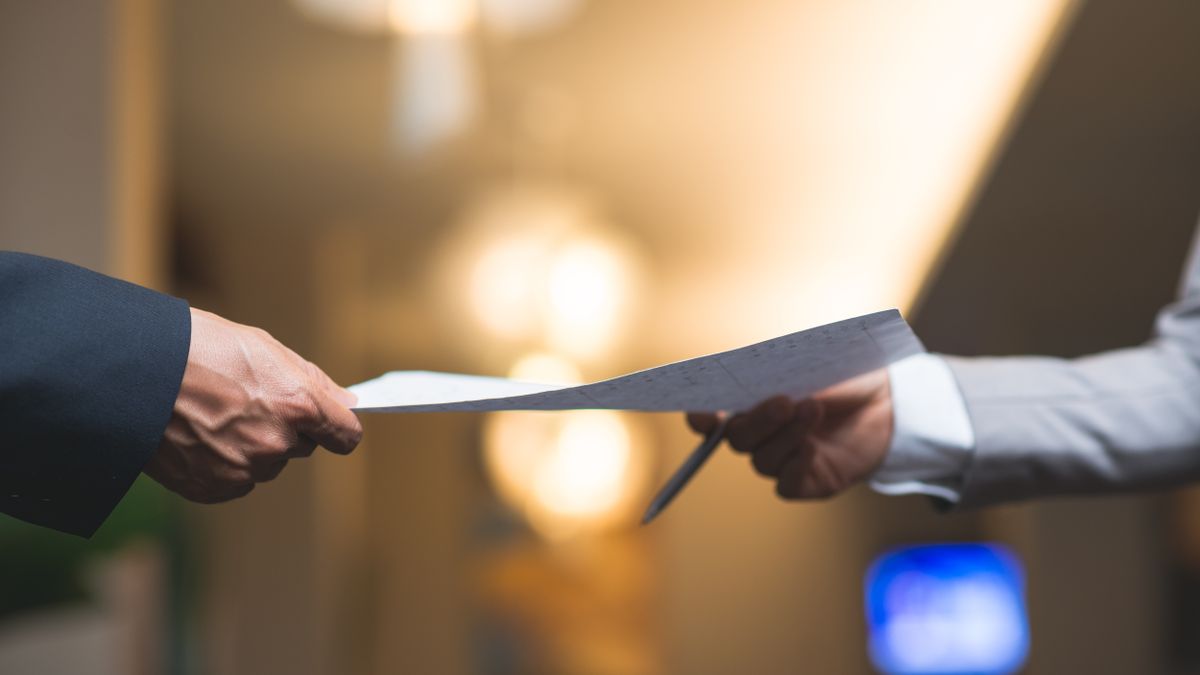 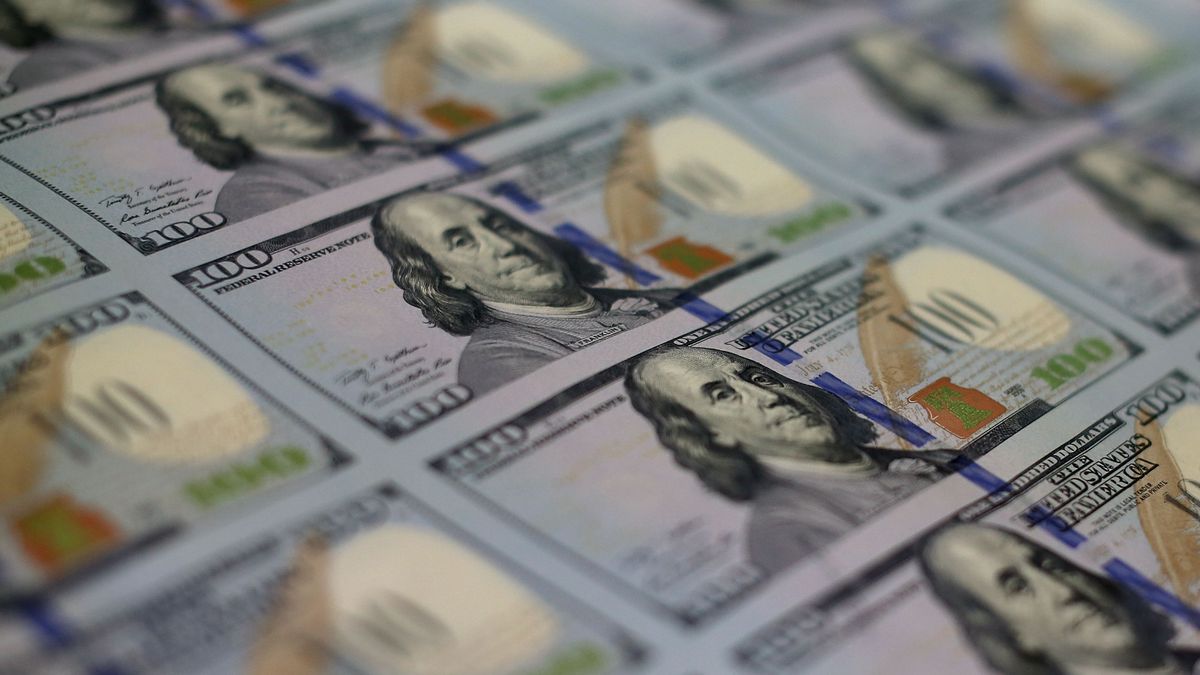 View all | Post a press release
Runecast Integrates OpenAI to Enhance Compliance and Vulnerability Assessments
From Runecast Solutions Ltd.
Preventing Outages in 2023: What We Can Learn from Recent Failures’ Provides Analysis of Inter…
From Catchpoint
Franklin Apprenticeships Welcomes Senior Tech and Financial Services Executives to Advisory Bo…
From Franklin Apprenticeships
Newgen Recognized in 2023 Gartner® Magic Quadrant™ for Enterprise Low-Code Application Platfor…
From Newgen
Editors' picks
Latest in IT Strategy
Industry Dive is an Informa business
© 2023 Industry Dive. All rights reserved. | View our other publications | Privacy policy | Terms of use | Take down policy.
Cookie Preferences / Do Not Sell