Biden budget proposes $58B to take on legacy tech, cybersecurity

Legacy tech holds the federal government back, and agencies remain targets of advanced cyber crime. The budget proposal provides financial support to chip away at recovery.

The budget, which awaits congressional scrutiny before approval, invests heavily in modernization to improve federal cybersecurity and services. Increases in spending for the Technology Modernization Fund (TMF), Cybersecurity and Infrastructure Security Agency (CISA) and other IT efforts center around lessons learned from recent attacks and years of IT disruption.

Biden's $6 trillion budget allocates $58.4 billion toward IT, including $9.8 billion for cybersecurity, at civilian agencies in FY22. The funds will be used to "deliver critical citizen services, keep sensitive data and systems secure, and further the vision of digital Government," an Office of Management and Budget (OMB) analysis of the budget reads.

A $500 million boost to TMF in the fund — which recently received an unprecedented $1 billion from Biden's American Rescue Plan — will fund government IT modernization proposals from agencies. The funding vehicle allows federal agencies to borrow cash upfront to invest in digital services, cross-government collaboration and modern technology, which are paid back with cost-savings from modernization.

"Federal agencies’ ongoing efforts to modernize their IT will enhance mission effectiveness and reduce mission risks through a series of complementary initiatives that will drive sustained change in Federal technology, deployment, security, and service delivery," the OMB analysis states.

The budget recognizes IT improvements can't happen without a federal workforce to support it. Biden's budget "proposes to identify and address critical skills gaps across the IT and cybersecurity workforce" by investing in recruitment, retention and training programs.

Biden's inaugural budget proposal increased cybersecurity spending at civilian agencies by $1.2 billion, including investments "to respond to lessons learned from the SolarWinds incident," the budget reads.

"The systemically important critical infrastructure entities, and their most vital systems and assets, are pressure points in our grid, and targets for both nation state adversaries and criminal actors," said Sen. Angus King, I-Maine, and Rep. Michael Gallagher, R-Wis., CSC co-chairs, in a joint statement following the Colonial Pipeline incident.

On top of a $110 million increase for CISA, the Biden budget proposes $750 million for agencies affected by recent cyberattacks. SolarWinds stands out as a major attack sparking federal action in recent months but phishing and attacks on critical infrastructure have left agencies vulnerable, too.

The budget also allocates $15 million to support the Office of the National Cyber Director established by the National Defense Authorization Act. Chris Inglis will be the first in the national cyber director role, tasked with contingency planning and coordinating public and private sector cyber response. 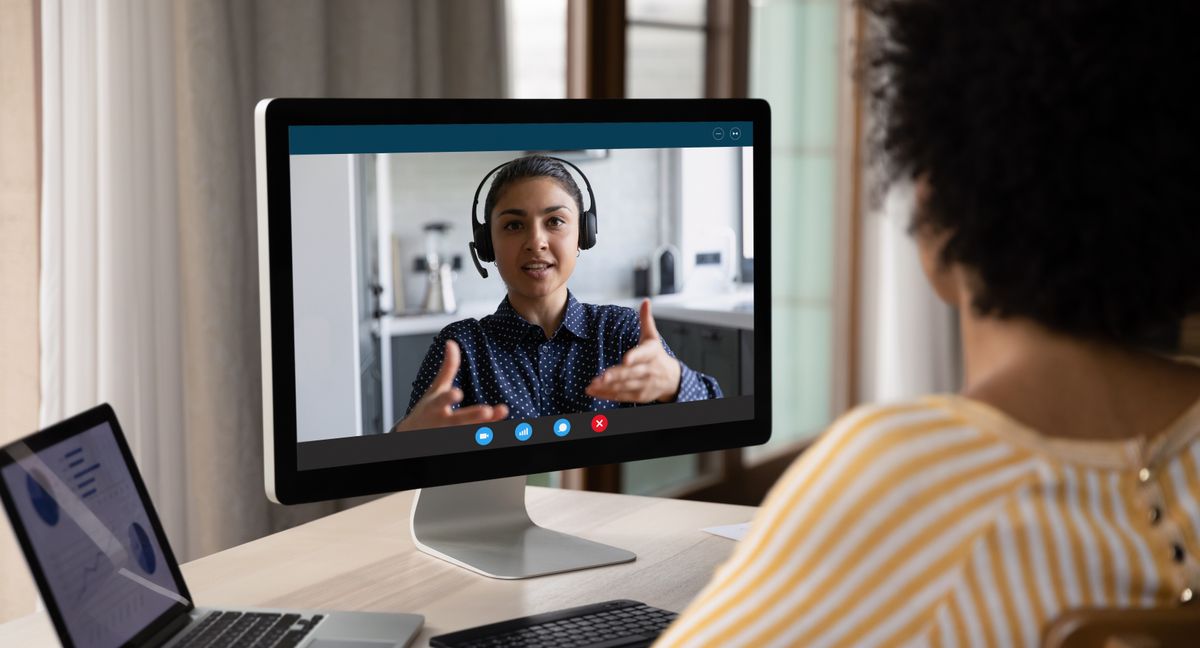 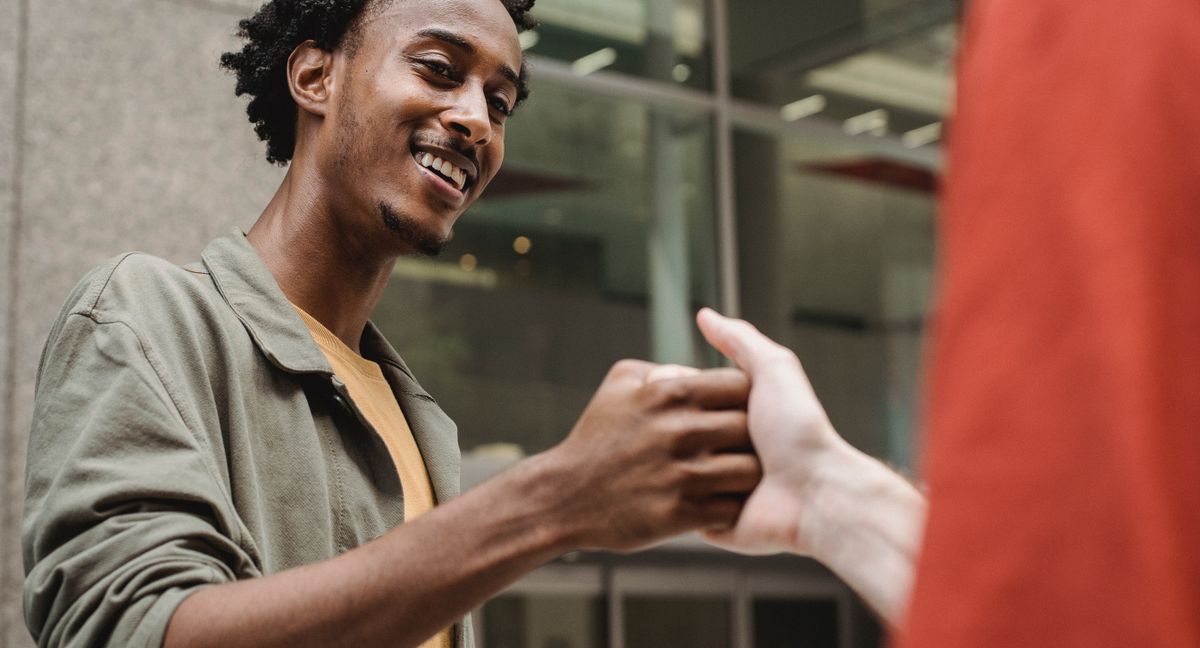