How to protect intellectual property

When a company's value comes from what they create rather than physical assets, what is the bigger risk: Properties being taken over or intellectual property swiped from under them?

IP theft involves taking a person or company's ideas, inventions and creative expressions, the FBI says. That can include trade secrets and proprietary products and parts of movies, music and software.

Intangible assets make up 80% of the value of S&P 500 companies, according to the Harvard Business Review. These kinds of assets are a target too: one in five corporations self-reported China had stolen their IP within the last year, according to a CNBC poll.

The high value of these kinds of intangible assets means organizations are starting to protect them like physical assets — and insure like them too. It's a market that is expected to expand in the future as companies realize this value and as more threats arise.

The average potential loss of IP assets being stolen is 36% more than if physical property is damaged or destroyed, according to a recent survey of 2,300 companies worldwide conducted by Aon.

Sure, everyone talks about data theft, but IP theft is "an incredibly focused form of data theft, in that the perpetrator is targeting specific information, namely desirable IP," Charles Diamond, vice president of corporate investigations at Beau Dietl & Associates, told CIO Dive.

The cost of just that subset is $200 billion to $1 trillion a year, according to Aon.

"It's an intangible asset world," Lewis Lee, global head and CEO of Aon's IP Solutions,told CIO Dive in an interview. "We joke that if Google's building burned down, they could get insurance [money] for it, but that if somebody walks out the door with trade secrets on a thumb drive, that's tough to insure for."

IP is easier to steal

IP theft can be everything from cyberattackers stealing information to "well-meaning employees taking out stuff that technically is intellectual property and walking out the door," said Lee.

IP is such a juicy target because it's easy to steal. "It's totally transferrable," Diamond said, compared to a physical asset like a factory.

Taking over that kind of property is possible, he said. "You could defraud someone out of a deed. But IP, which is on paper or digits, is easy to steal and transfer, and hard to trace."

A company's IP can be stolen when it licenses products, too.

"If I develop a piece of IP and then want to license it, I have to share the IP with the people I'm licensing it to," Diamond said. "It's been shared, it's out of the bottle and no longer behind a locked door."

The best defense against IP theft is to have depth against both digital and physical attacks.

On the digital side, companies should have "really good firewalls and active intrusion detection regimes," Diamond said. "That will prevent hackers from getting at it."

Companies must consider protecting against employees too. Security should include internal monitoring of employee activity, and limits on who has access to and can review IP.

Background checks when hiring someone, and monitoring personnel can also alert security as to "what sort of person is most likely to conduct IP theft," Diamond said.

That's because people can be convinced or tricked into becoming corporate spies. In January, an engineer was sentenced to 27 months in federal prison for stealing trade secrets from two former employers.

"We worry about people as vulnerabilities, not just systems," he said. "There's an enormous amount of IP theft because either an insider acquires it or is recruited to acquire it."

Now that IP is licensed globally, Diamond expects its theft to continue to rise. Since laws are not blanket across different governments regarding IP theft, the web of how to go after criminals is a tangled one.

"We live in an immensely global economy where IP that is developed in that country is licensed to partner companies worldwide," he said.

Companies are doing a better job of insuring IP, with a 33% increase in the protection of intangible assets between 2015 and 2019, according to Aon. That kind of protection has only gone up 9% for tangible assets in that same time period.

The market is still shaking out, said Lee. He's only seen an increased demand for insurance for IP in the last two to three years.

"We're in the very early stages of this as an asset class," Lee said. He thinks acquiring insurance for IP will become easier as "we become more comfortable and familiar with systems that assess it."

Lee also predicts a company's insurance for IP to become part of regular disclosures for publicly traded companies, especially as the transition from a manufacturing to innovation driven economy continues.

But the pace of innovation and creation of IP to slow down, either, Lee said. It took the U.S. 121 years to issue its millionth patent. 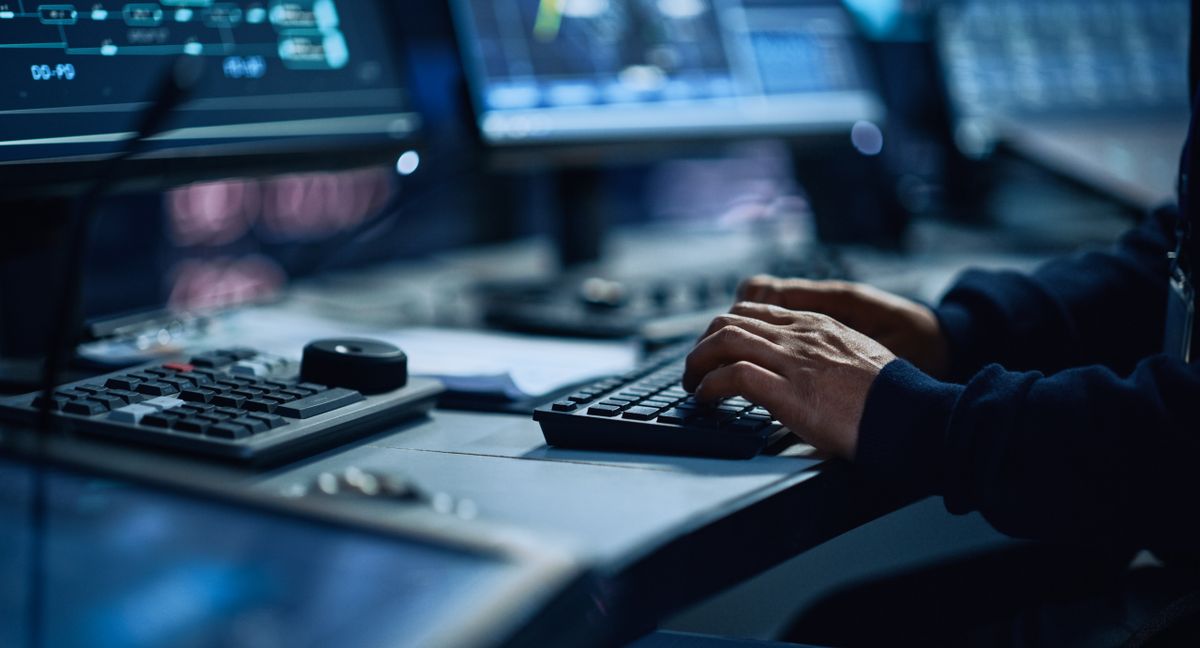