Strategies for CIOs who want the C-suite on their side

Centralized procurement management is no longer a workable function in business. In the transition to more diversified procurement, CIOs and CFOs are grappling with ownership of their company's overall technology expenditure.

Naturally, tension arises, proposals are questioned and innovation is stalled. However, a company willing and able to adjust the balance of authority in the C-suite stands to carve out a competitive edge in its respective industry.

Ideally, the reporting line of the C-suite should be constructed in a way that CIOs and CFOs report to their CEO on the same level of authority. Forward-thinking CEOs are the ones most likely to directly engage with CIOs because they view IT as a central proponent of the organization's overall success.

But even with all voices being equal among C-suite officials, the CIO and CFO must maintain a working, transparent relationship. Without it, justifying IT investments falls to the wayside.

After all, about 90% of C-suite officials say the relationship between a CIO and CFO is critical, but only 36% of CFOs say their relationship with their CIO is excellent.

"One area that is a challenge is to really take the time to quantify and dimensionalize and really communicate the impacts and benefit that investments in the IT space can make," said Jeremy Behler, CFO of Sargento. But historically, "no one really knew what the IT did so they basically saw [IT departments] as these geeks behind the wall that kept email working."

CIOs can effectively become their organization's "broker of IT services" to help those individual business units to find, select and procure the technologies that meet their needs,

That historic skewed impression adds to the cost center stigma attached to IT. But IT departments are responsible for maintaining critical functions, like security, even if they go unnoticed.

Subsequently, there has been a rapid shift to replace IT with self-diagnosing individual employee tech needs in the form of shadow IT, according to Matt Fisher, senior vice president of Snow Software. However, this risks the entire integrity of a secure infrastructure, not to mention cost redundancies on a network.

An inventory can be your best proposal tool

To mitigate the risk of superfluous technologies, CIOs must perform another critical, though commonly unnoticed, task — taking inventory of their organization's network.

An organized inventory can now push a business forward because it gives insight to where new technologies could benefit the right departments or where old technologies are causing a lag in productivity.

Essentially, maintaining an inventory will "future proof" the system because IT is increasingly shifting away from "delivering a product" and moving toward "delivering a service," said Fisher.

After this, CIOs can effectively become their organization's "broker of IT services" to help those individual business units to find, select and procure the technologies that meet their needs, said Fisher.

Such an overview of the network allows CIOs to identify different areas of the business trying to accomplish similar things with similar tasks, which ultimately "consolidate[s] that buying power," according to Fisher.

Baumgart advises moving away from the waterfall method to a more agile one "where we do try some things, maybe we try some proof of concepts, we try some pilots, and see if we like it or not."

Vice president of IT at Sargento

Inventories supply CIOs with an overview of the IT they're responsible for, but also serve as a tool for delivering proposals to the CFO.

How to justify IT investments

In addition to presenting inventories to justify further spend, CIOs should polish their abilities to write a "business case with financial metrics and return on investment," said Holly Baumgart, VP of IT at Sargento. "That's not normally something folks in IT tend to do, but if we can do that, then we're speaking the same language and really show[ing] the value to the organization."

But CIOs need to remain cautious of proposals that don't clearly define business value. "There's leading edge, then there's bleeding edge," said David Corey, VP of IT services at Advanced Technology Services. C-suite officials want to be reassured that CIOs are not just jumping on new technology for the sake of playing with new technology.

To ease a company into a potential investment, Baumgart advises moving away from the waterfall method to a more agile one "where we do try some things, maybe we try some proof of concepts, we try some pilots, and see if we like it or not."

Essentially test-piloting proposals in small chunks is easier for CFOs and other officials to justify and digest new spending. Testing in an incremental way also enables companywide collaboration, gives employees the opportunity to voice their technological needs and "create[s] a little bit of a pull, versus a push that emanates from the IT organization," according to Behler.

In doing so, the hopeful result is the C-suite seeing IT "as a business enabler," said Fisher. After that, there is a shift in "consumption, their selection behavior and the nature of the role of the CIO."

It doesn't need to be in the budget to be possible

But at the end of the day, no matter the strength of a CIO's proposal, it all comes down to money. CIOs, constrained by their annual budget, are sometimes forced to relegate innovative aspirations for the following year.

"Putting together a budget with innovation is hard to quantify," said Corey. "That undefined, nebulous thing, you may not know in budget cycle but then during the year you go, ‘we need to do this,' and there's just no way to get it."

However, because of the rapid growth of modern technology, Fisher advises moving away from an annual IT budget and instead embrace the "freedom" a diversified budget allows.

CIOs are becoming strategists in their company's competitive future. After all, the financial unit of a company can one day expect workloads to be "done in large scale to intelligence and capabilities that's developed by the IT team," said Behler. And that will ultimately supply more insights that drive a company's success. 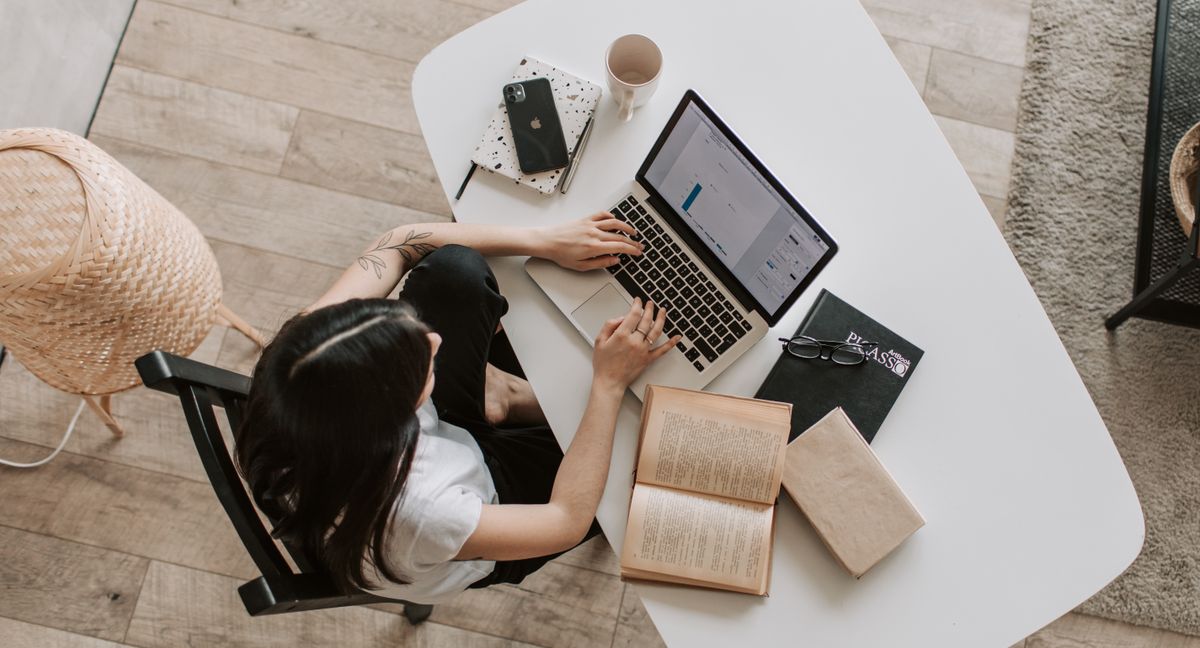 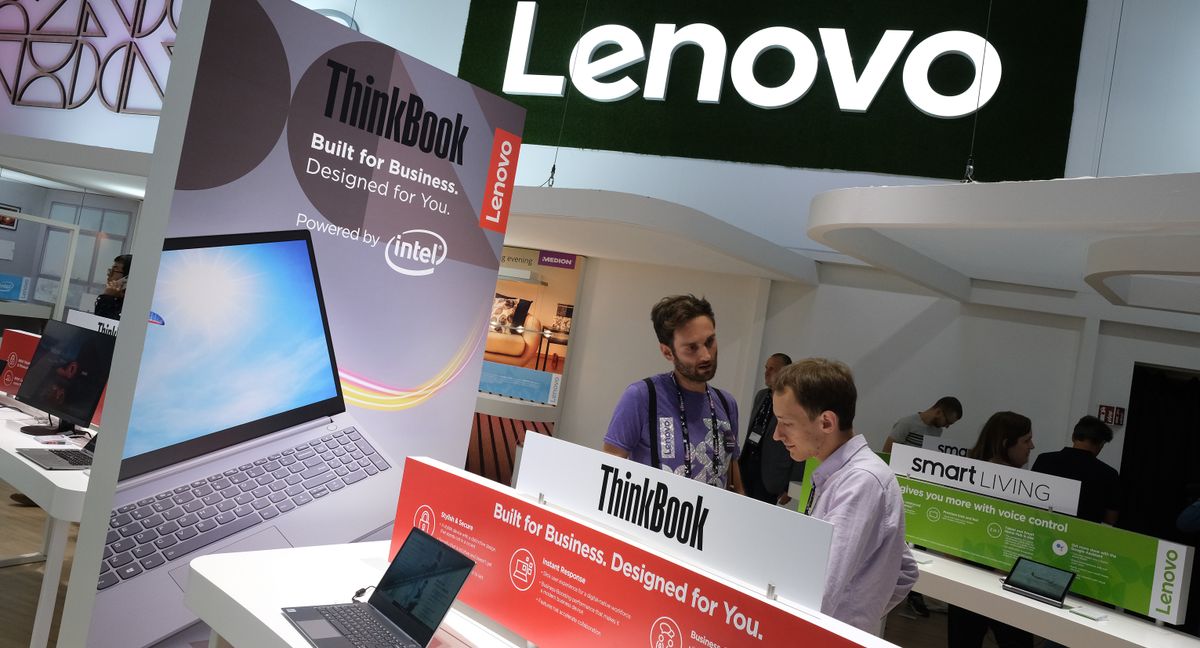 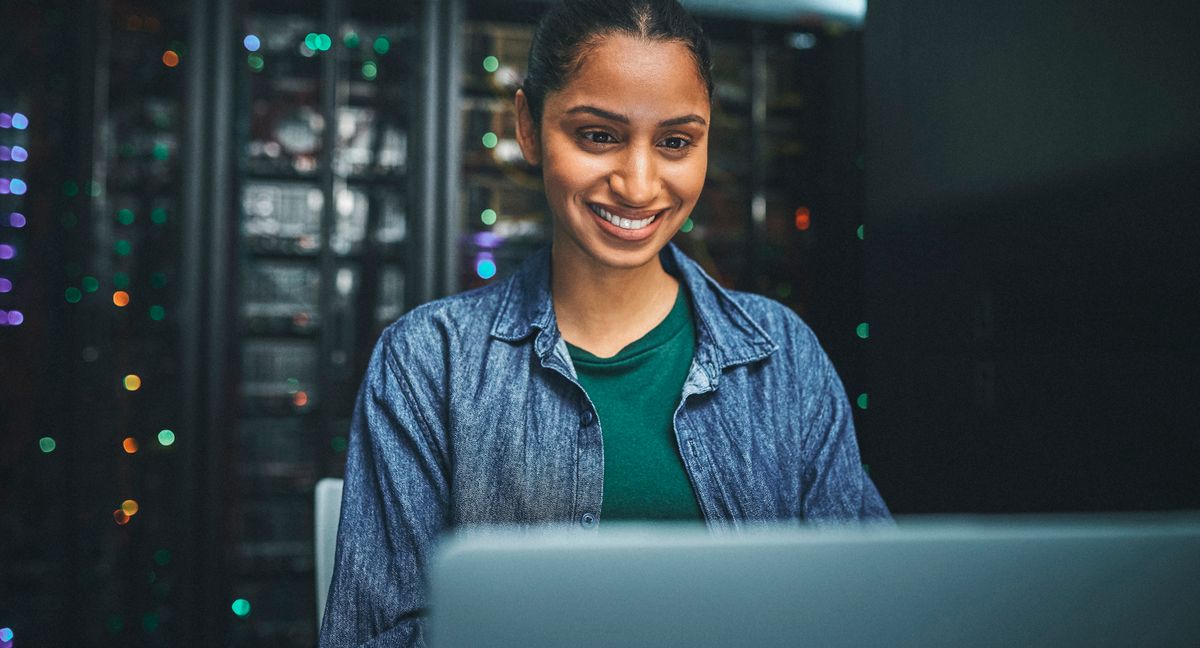