Tech departments face many challenges from 'shadow IT,' strategist says

As technology evolves, evidence of the many ways in which it can foster relevance and value to the business grows. But there is a downside. In today's environment, enterprise IT departments are not always viewed as the optimal organization for quickly achieving business outcomes or driving innovation. Conversely, IT is often seen as preventing innovation when projects that do not jive with overall company goals are blocked.

Unfortunately, this has led to a do-it-yourself mentality.

"Now that everyone can basically think like a CIO and act like a CIO because they can go out and select services, shadow IT is bigger than ever," said Matthew Taylor, managing director for Accenture Technology Strategy and a former CIO, in a conversation with CIO Dive.

"Shadow IT" is a common term for tech solutions that are built in enterprises without the express approval of the company. A report released by Cisco in January found that shadow IT in enterprises was up almost 70% from just six months prior. While CIOs estimate their organizations use an average of 91 cloud computing services, the true number averages around 1,120, according to Cisco.

Many analysts agree that shadow IT is an issue for companies, and that few CIOs or corporate technology departments have a good idea of shadow IT's true scope.

Today, IT can more easily be cut out of the equation, and in many cases it is. According to recent research by Accenture, 60% of the more than 1,800 survey respondents said IT does not have a significant influence on their choice of an "as a Service" provider, with 77% feeling that the IT organization lacks the skill sets for an as a Service world. In addition, 39% said that IT adds limited value during the as a Service selection process.

"That's scary," said Taylor. "If almost 40% are saying IT is not helping, that's a dangerous place to be."

Risks of bypassing enterprise IT

But cutting out the IT department can be dangerous. More than half of the respondents to the Accenture survey noted risks involved with bypassing IT, including security, cost overruns and delayed delivery.

Taylor said when he was a CIO, one of the business groups within his organization went out on their own to negotiate a new CRM solution. Though the group believed they were doing a good thing, Taylor said it proved to be an example of what can go wrong when the IT organization is not involved.

"They thought they had a great deal, but hadn't really negotiated IT before, and they didn't understand what it was going to take to integrate the data they needed in that system, and to be able to feed it back and forth between their system and our system," Taylor said. "Once I got in and started working with them and started pulling together all the real costs that were going to be necessary, the business case completely blew up."

Taylor said the solution the business unit was looking to buy ultimately would have cost the company a huge amount of money.

"We see that day in and day out in IT, and we know how to look out for that," he said. "But people that are aren't in IT don't necessarily know to watch out for those types of things."

Fortunately, enterprise IT can remain relevant, but it may require changing how departments operate.

Taylor suggests creating greenfield environments or a startup mentality for certain areas of the business.

"We also call it 'multi-speed IT,'" said Taylor. "It's about having a high-speed environment where you ask traditional IT to step back in some situations and allow disrupters to move forward. That's something we are seeing as very successful."

Businesses can also discuss key strategies the C-suite should employ to help enterprise IT enable the business function to derive more value from as a Service provisioning, explained Taylor. Either way, it's clear that the days of sitting around for a year and planning out which technology to implement are over.

"If someone within the organization goes to the IT department with an idea for a new service that will drive a bunch of revenue, and the IT department says it will take months or years to do it, you have a problem," said Taylor. "The answer has to be days or weeks. Some of the web-based companies we see today are deploying new services every day."

Taylor recommends IT departments put governance processes in place but not try to control through fear or a "stick" mentality.

"IT departments need to create a carrot approach instead," said Taylor. "Let your clients know that you know you're not a monopoly; you know they can go elsewhere. Give them capabilities that draw them to you. Don't try to control all IT without them, because you won't succeed."

Filed Under: IT Strategy, Software, Leadership 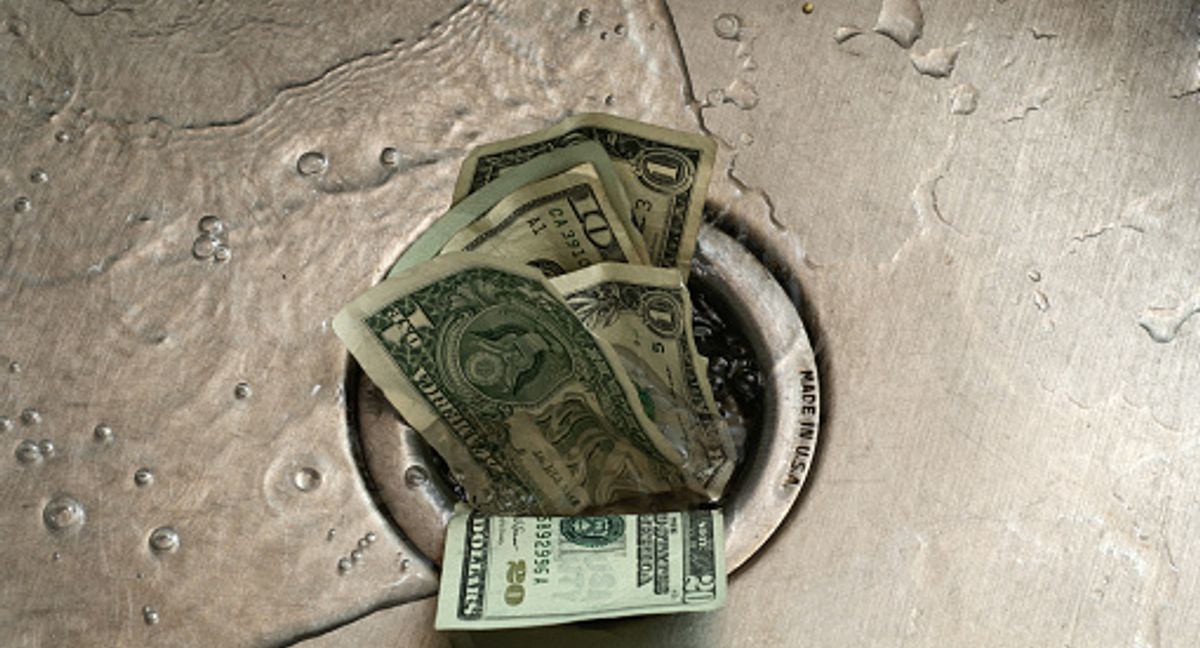 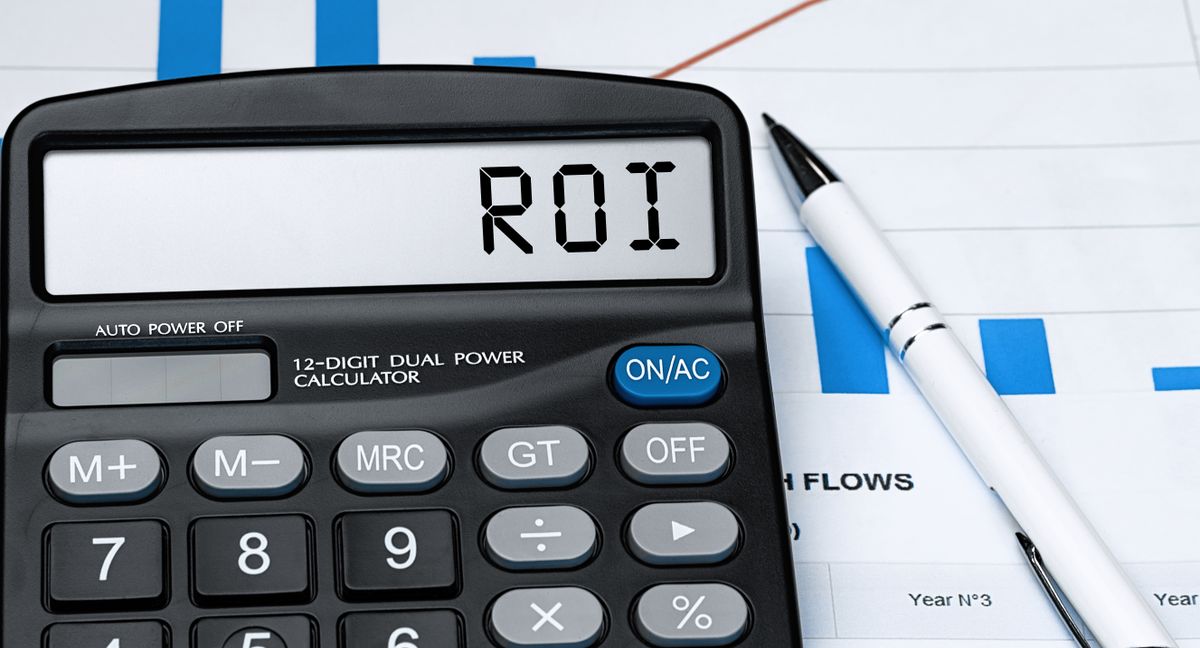 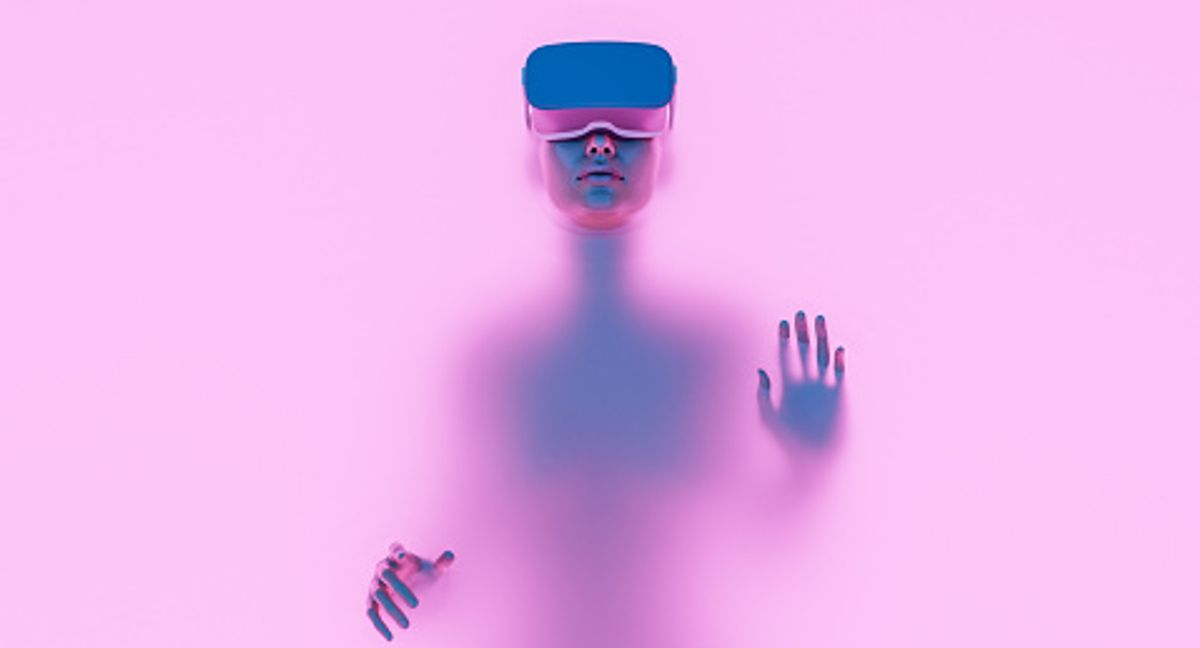 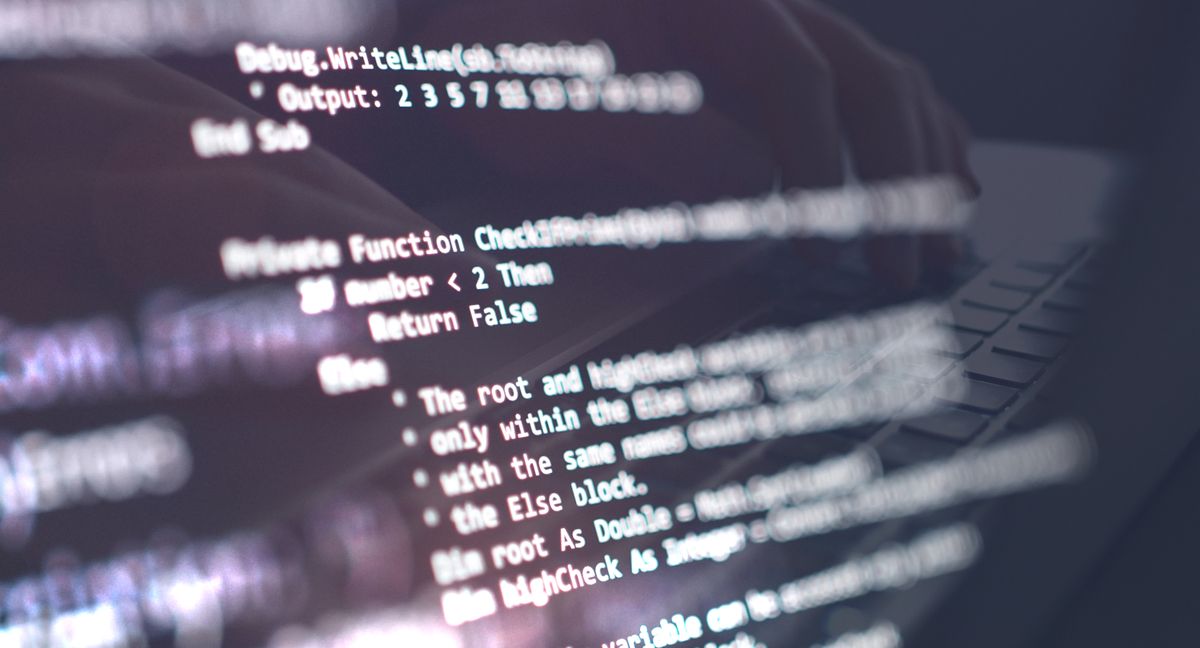 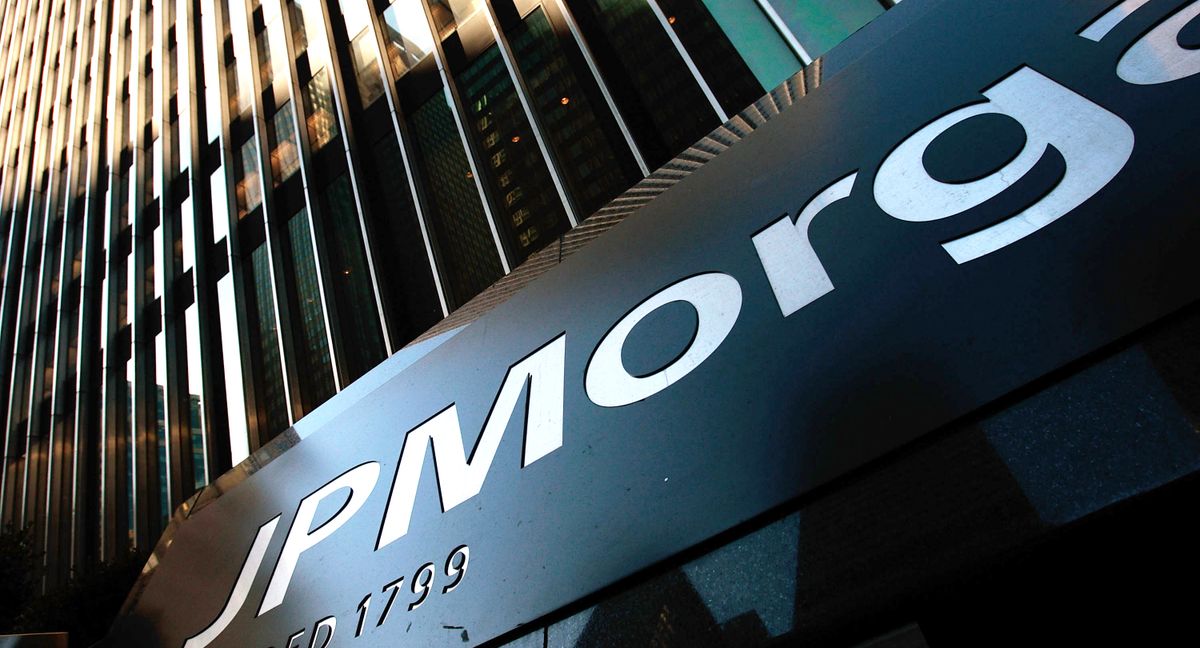 View all | Post a press release
Bonitasoft introduces New Tools that offer Visualization and Monitoring with Business Process …
From Bonitasoft
Net Health® Continues Expansion into Senior Living Marketplace via New Partnership with Alinea
From Net Health
LayerX Emerges From Stealth To Launch User-First Security Platform For All Browsers
From LayerX
Echelon Risk + Cyber Welcomes Kaushik Kiran as Director of vCISO and Cyber Strategy Services
From Echelon Risk + Cyber
Editors' picks
Latest in IT Strategy
© 2022 Industry Dive. All rights reserved. | View our other publications | Privacy policy | Terms of use | Take down policy.
Cookie Preferences / Do Not Sell