The shifting state of federal CIOs

Overseeing billions of dollars in IT budgets is more than enough to subject federal CIOs to the white hot glare of the public spotlight. At the very least, those who are unable to overcome the perception of IT serving as a cost center break a sweat or can be removed.

Federal CIOs share virtually the same responsibilities of their corporate counterparts but with the added burden of national security. They are inevitably associated with the current administration despite the apolitical nature of most agencies.

Government IT leadership is reliant upon the transparencies in an agency’s C-suite structure, for without it, deployment of new strategies is threatened if not extinguished entirely.

In recent months, federal CIOs have retired, resigned or been removed, but these shifts complicate planned actions initiated by the former CIO.

CIO Dive is examining the current state of federal IT leadership. Included is a look at 19 federal agencies with the largest IT budgets in FY16 and the Office of the Federal CIO, which directs the use of federal IT.

Check out the departments with the largest budgets 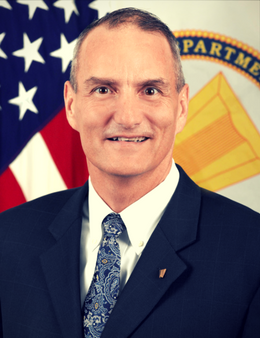 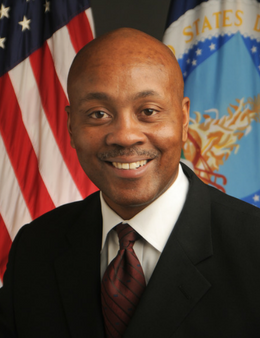 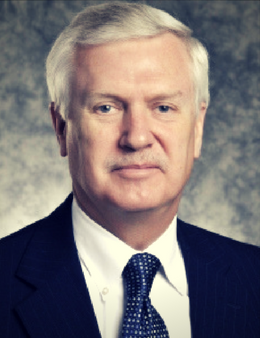 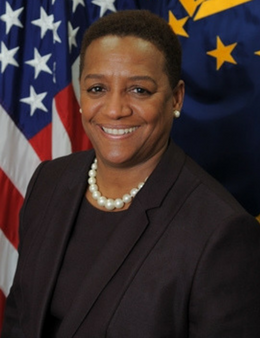 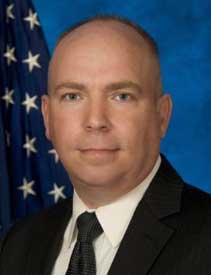 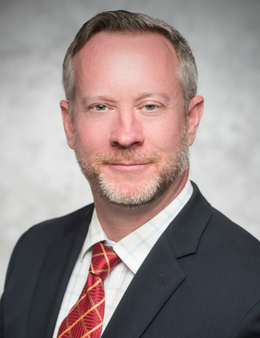 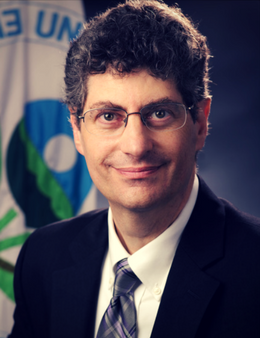 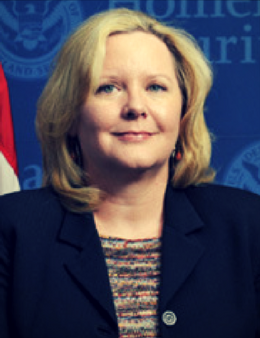 Margie GravesOffice of the Federal CIO 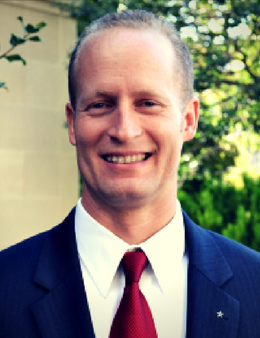 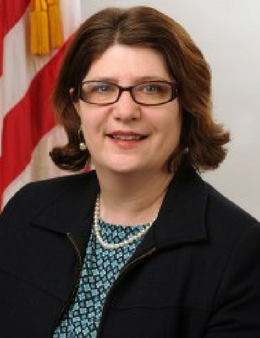 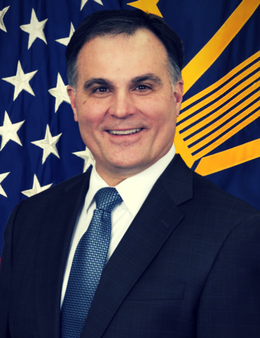 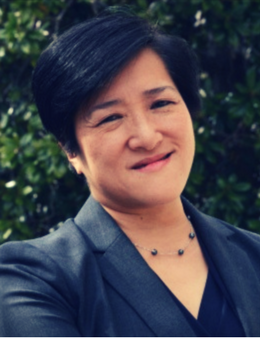 Sylvia BurnsDepartment of the Interior 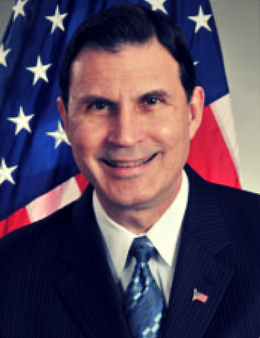 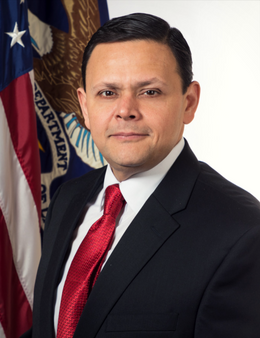 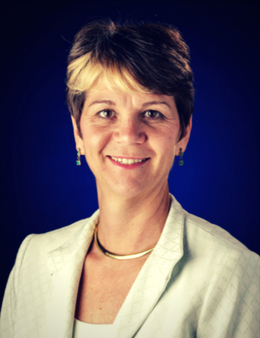 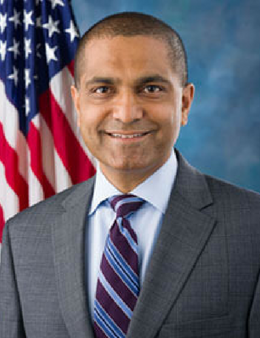 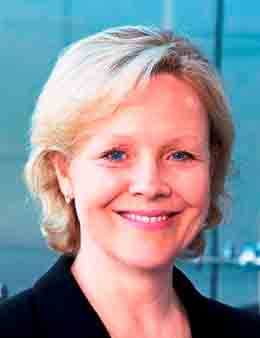 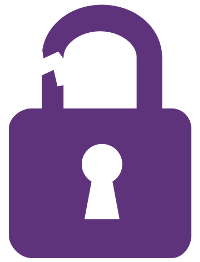 What happens after one of the largest government data breaches in US history? 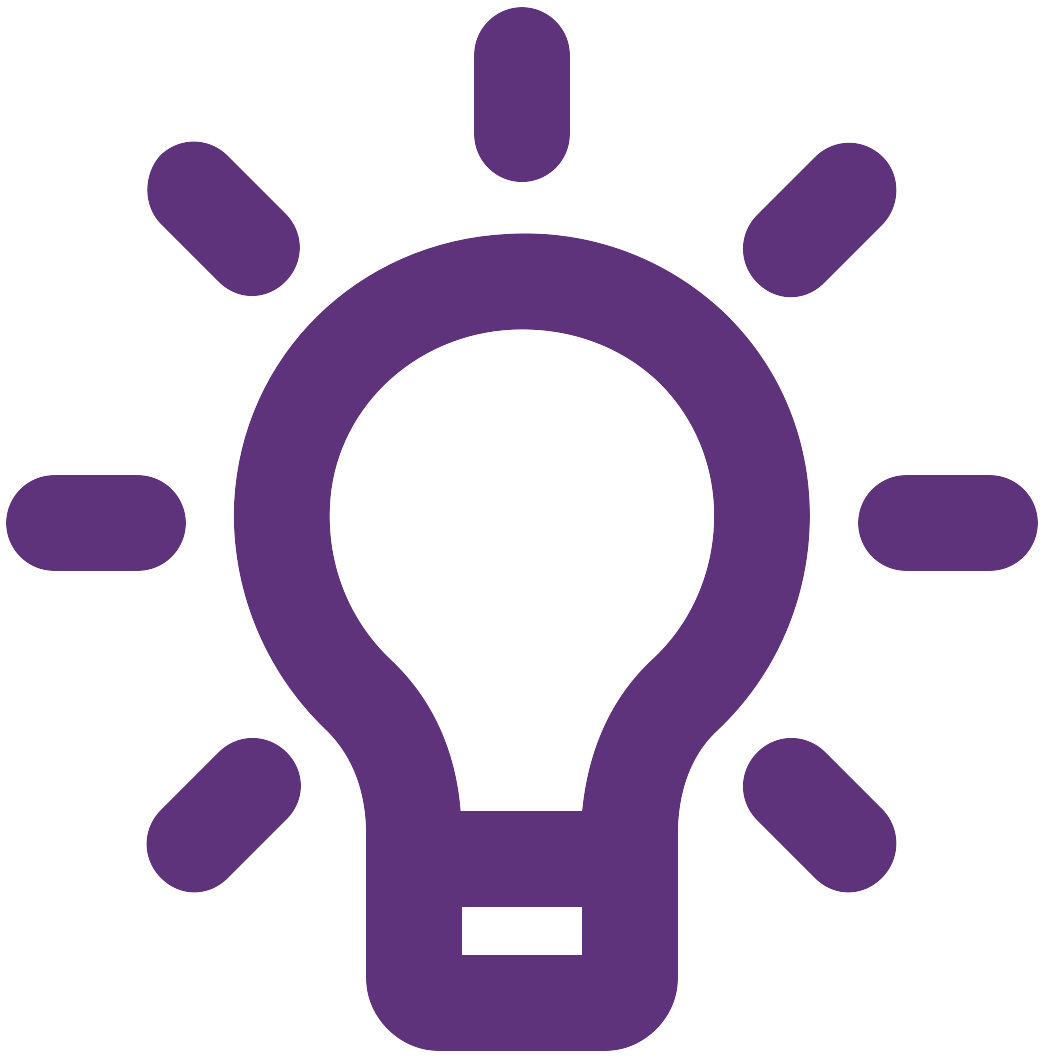 How CIOs can overcome 'duct tape' maintenance to harness creativity 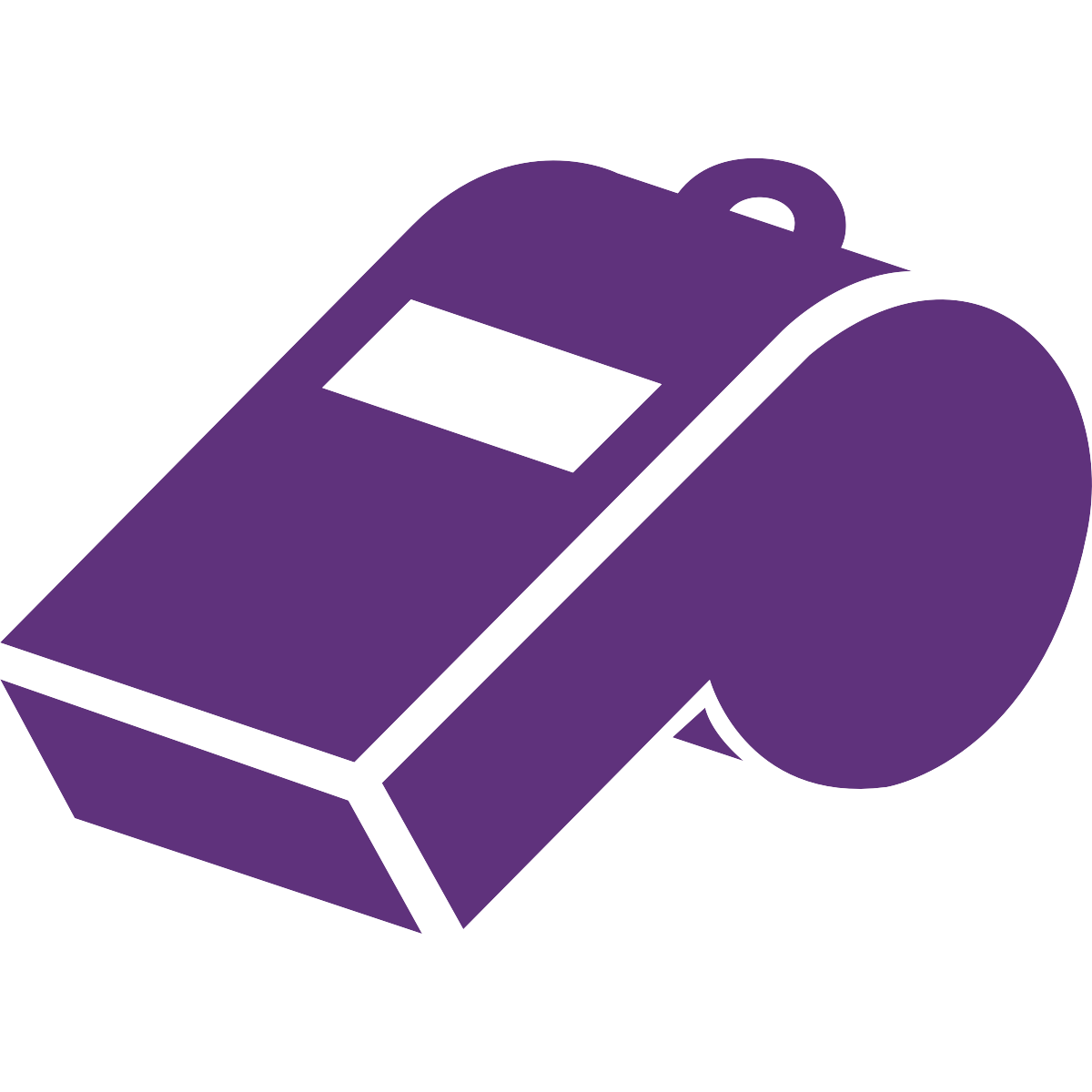 The 10 best zingers from the Congressional watchdog

Faced with CIO turnover, what is federal IT to do? 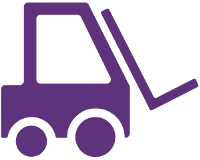 How the National Science Foundation cut its data center in half 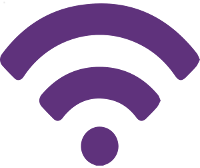 How a decentralized approach to IT put the DOT at risk 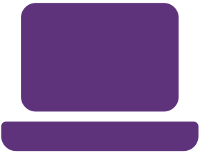 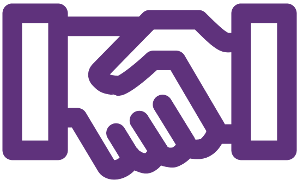 Inside the federal law that promotes CIO authority

Check out the departments with the largest budgets
Army Corps of Engineers Budget: $451M

For FY 2016, about 88% of the department's IT projects remained on budget and 79% of projects complied with the allotted timeline, according to the federal IT Dashboard.

The DOC was one of just four federal agencies to receive a ‘B+’ for the most recent FITARA scoring. However, it received a ‘C’ for both CIO authority and data center optimization initiatives.

Department of Defense Budget: $31B

The U.S. Air Force, a branch of the DOD, is working to revamp its IT strategy and modernize communication, collaboration and management tools as part of a $1 billion, five-year contract.

In May, the CIOs of the IRS and Department of Education both faced criticism from the House Oversight Committee after a data breach of a student financial aid applications tool potentially impacted about 100,000 Americans.

Department of Energy Budget: $2B

The Energy Department raised its October 2015 FITARA score of an F to a ‘C-’, according to the most recent FITARA report.

The EPA reported 92% of its IT projects remained on schedule while 88% remained on budget, according to the federal IT Dashboard.

Former federal CIO Tony Scott said vast improvements occurred during the Obama administration for federal IT. He commends the implementation of the Federal IT Acquisition Reform Act (FITARA) as a piece of legislation, which will withstand inevitable changes to overall IT strategy and transformations.

The GSA is considering developing a civilian cybersecurity campus in Washington D.C., aimed at centralizing its facilities instead of continuing to lease space from the Department of Homeland Security.

Department of Health and Human Services Budget: $14B

Department of Homeland Security Budget: $6.8B

The DHS announced in September that all federal agencies remove Kaspersky Lab software from computer networks following mounting criticisms and accusations for its alleged Kremlin ties.

Department of the Interior Budget: $1.2B

The Department of the Interior has a relatively high FITARA score of a ‘B’ for CIO authority, portfolio, and transparency and risk management. However, an ‘F’ score in data center optimization brought its overall score to a ‘C+.’

Department of Justice Budget: $2.7B

From 2015-2016, the DOJ received 28 recommendations regarding program efficiency and resource management for its different branches including the DEA and FBI, according to a GAO report from March 2017. However, at least eight of those recommendations have not been completed and four were disputed.

The Department of Labor’s overall FITARA score was downgraded from a ‘D’ to a ‘D-’ after scoring an ‘F’ for both CIO authority and data center optimization initiatives, according to the most recent report.

Last year, the inspector general concluded the consistent turnover in NASA’s cybersecurity leadership was weakening the standard of protections.

Because of the SSA’s handling of mass PII, it uses multi-factor authentication controls to protect gateways to sensitive data. To maintain security practices, the administration also has mandatory training for in-house employees and contractors.

Department of State Budget: $1.9B

The Office of the Inspector General audited the DOS’ configuration control board (CCB) to find that the department resolved 15 of the 17 recommendations regarding its IT CCB , according the September 2017 report.

Department of Transportation Budget: $3.4B

Before the DOT could migrate to Microsoft 365, the agency had to upgrade its network, particularly after it found 200 pieces of network gear on its systems that the agency was unaware of.

Department of the Treasury Budget: $4.3B

Department of Veterans Affairs Budget: $4.4B

The VA is working to consolidate all its transaction-based web services serving the 11 million veterans that use the VA onto one portal at Vets.gov. 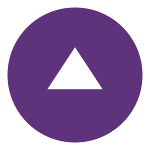