Zoom targets next phase of hybrid work with phone bundle

For Zoom, new product rollouts signal a strategy to hold onto its pandemic-era market gains.

The line of phone devices is Zoom's most recent foray into hardware and products designed for new ways of working. The company previously launched an at-home touchscreen device for virtual meetings called Zoom for Home — DTEN ME in July 2020. The company announced a set of upgrades to its Zoom Rooms platform aimed at "anywhere work" in February. And last month it released updated live event hosting capabilities.

"Zoom became a household name during the pandemic, enabling people to work from anywhere and stay connected," said Matthew Feeley, partner and director of Modern Applications and Data Intelligence at Netrix, in an email.

In response to rapidly expanding adoption, the company's stock price quadrupled during 2020. Even as demand slowed in 2021, sales reached $328 million in the first quarter of fiscal year 2021, a year-over-year increase of 169%.

The strategy from Zoom is to try to give employees the same home experience as they re-enter the office and use shared and common space once again, said Feeley.

"Many of the rooms and spaces were not set up to accommodate Zoom-specific meetings so Zoom is actively looking to displace the technology in those spaces, in turn, securing the place of their platform within an organization," said Feeley.

Competitors await Zoom as it seeks to expand across more services and products. Gartner ranks Zoom as a Leader in its Magic Quadrant for Unified Communications as a Service, Worldwide, sharing the quadrant with technology companies with expansive portfolios, including Microsoft and Cisco.

In the UCaaS space, Zoom and Fuze are "two particularly high-growth providers", said Jeremy Duke, Synergy Research Group’s founder and chief analyst, in a release. Both providers crossed the million subscriber mark in the first quarter of 2021.

"The good news for all of the vendors is that this is still early days for UCaaS and there are many years of high growth ahead as the vast PBX installed base gradually transitions to cloud-based services," said Duke.

Filed Under: IT Strategy, Future Tech 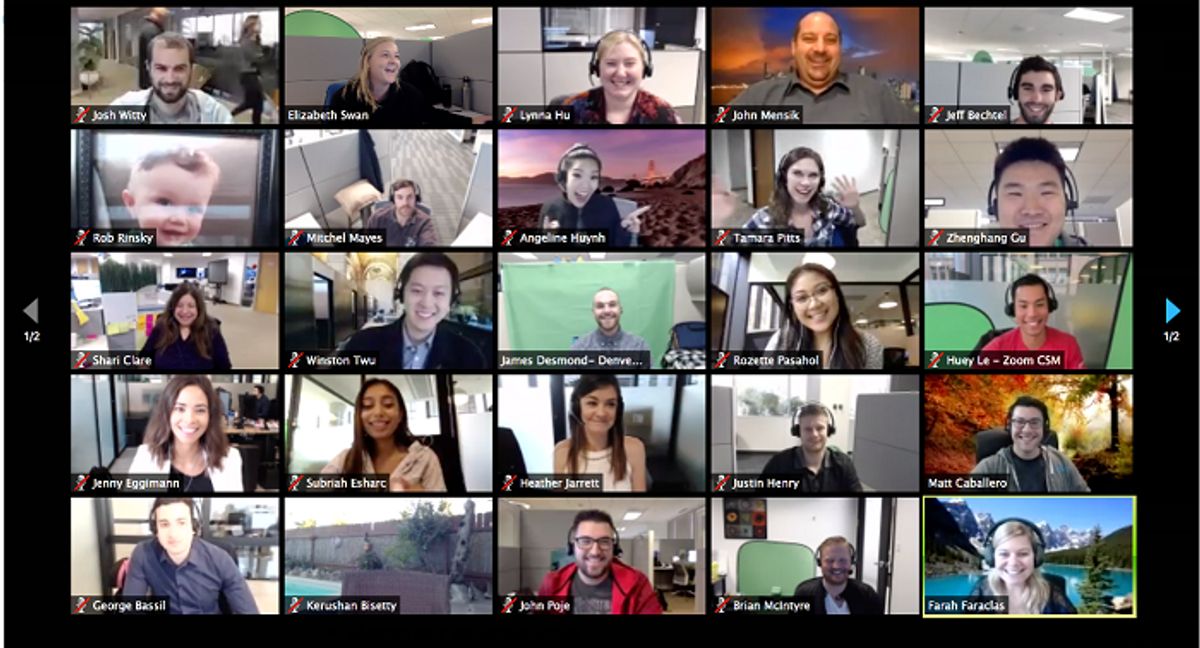 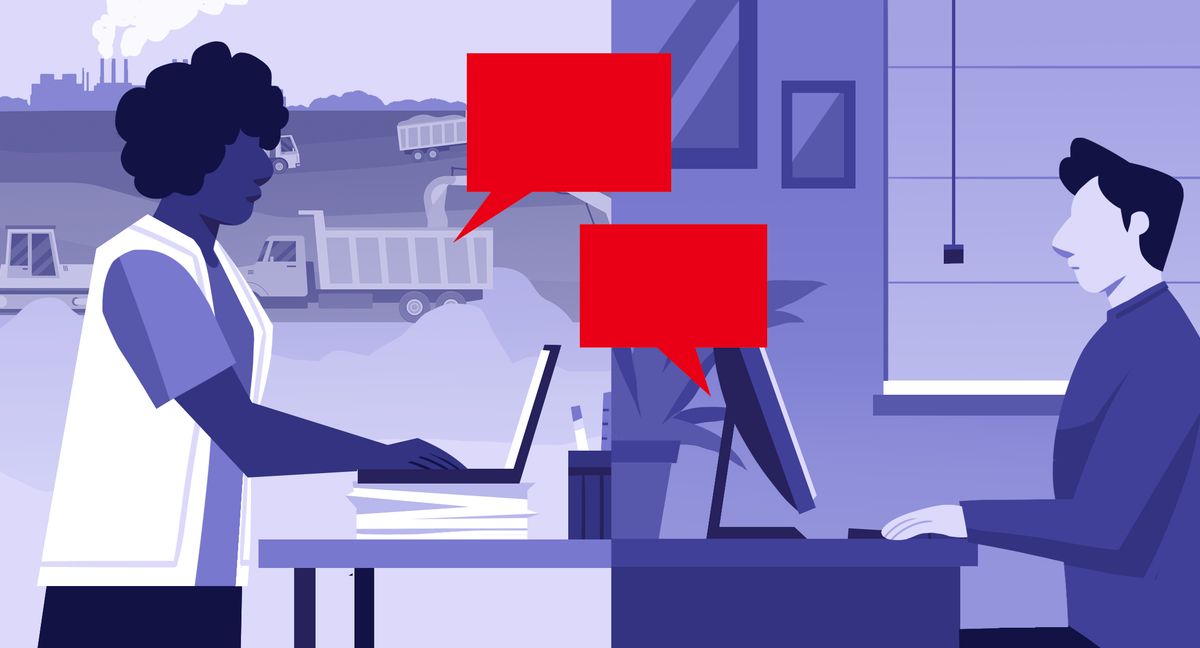 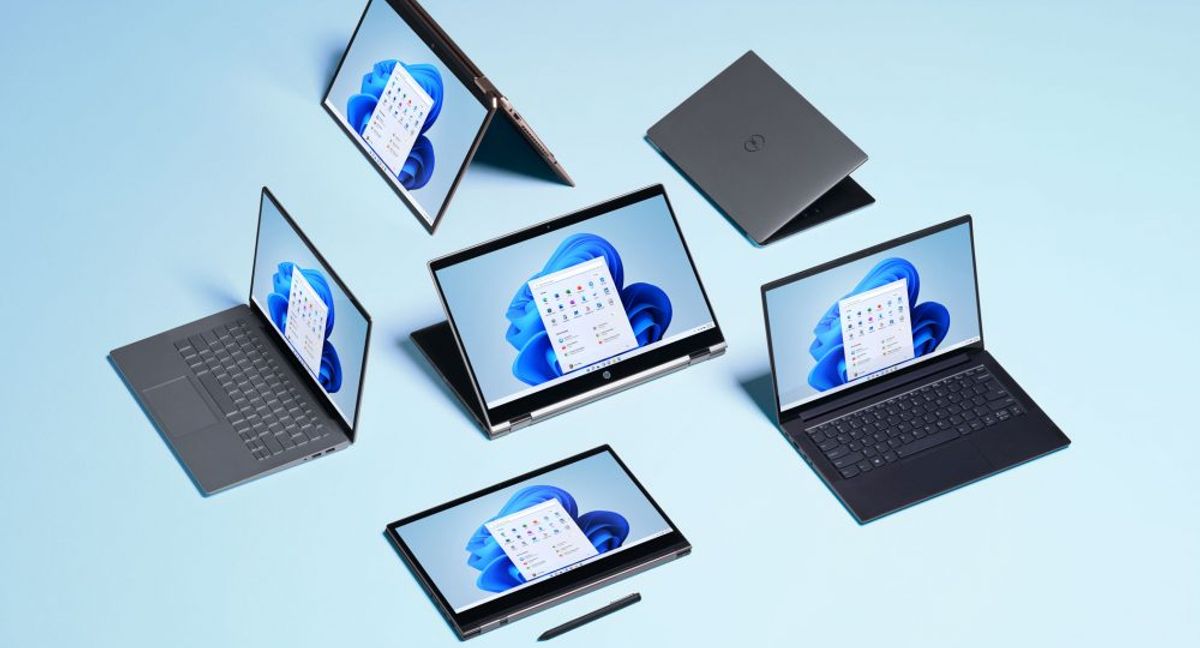 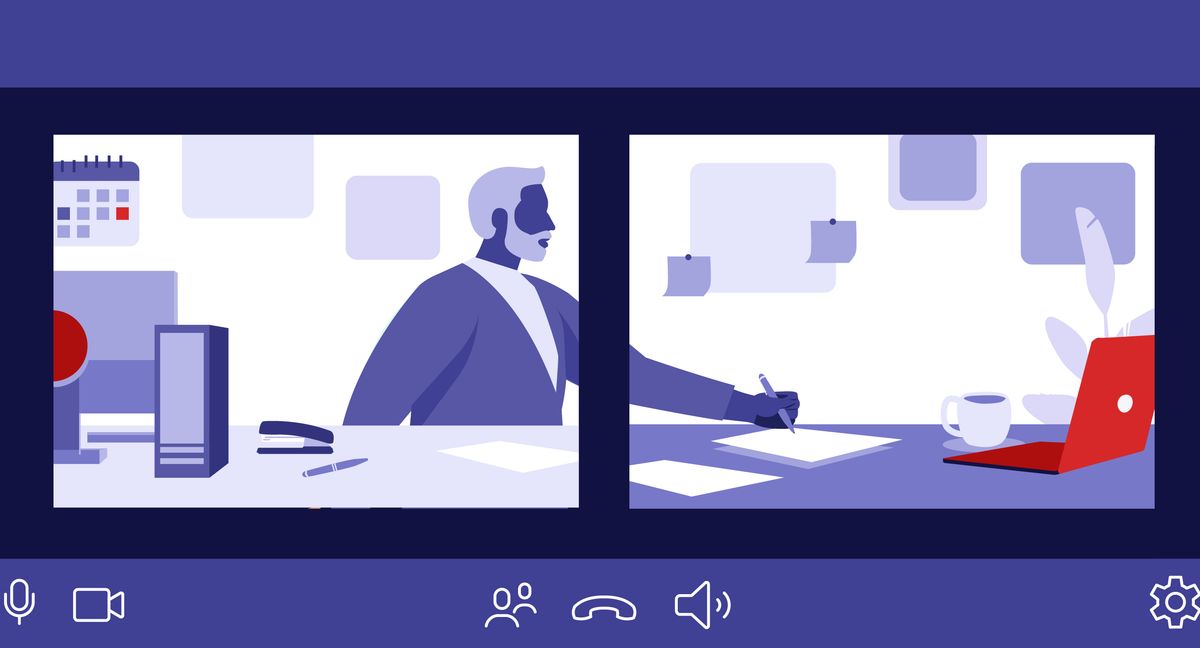 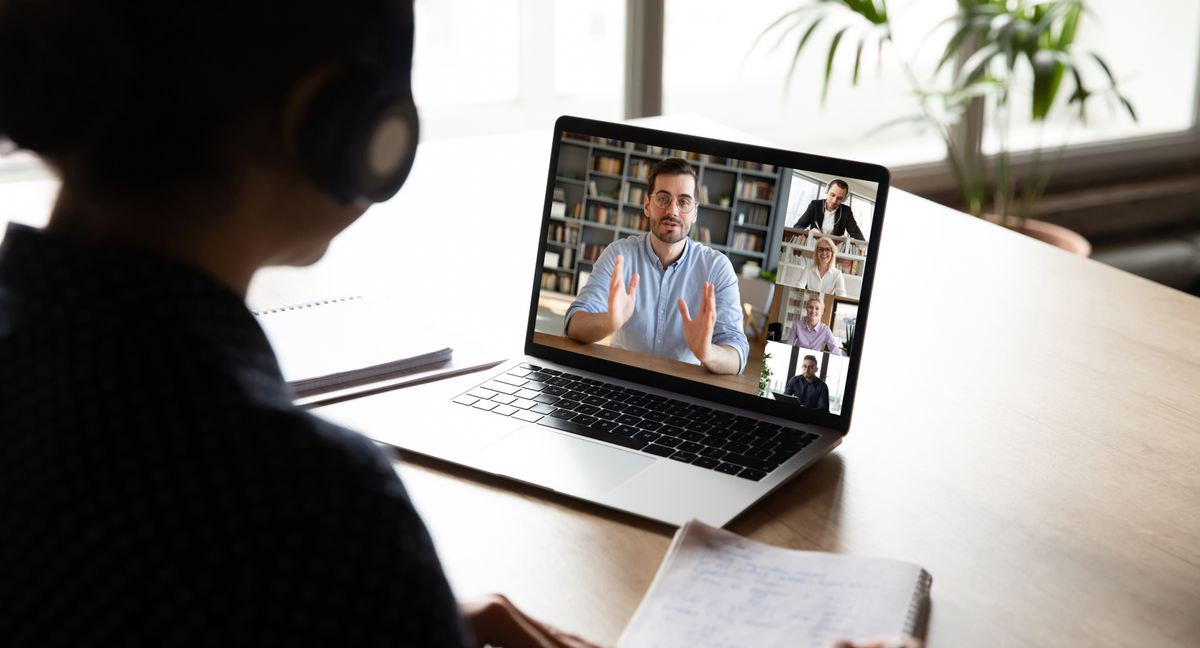 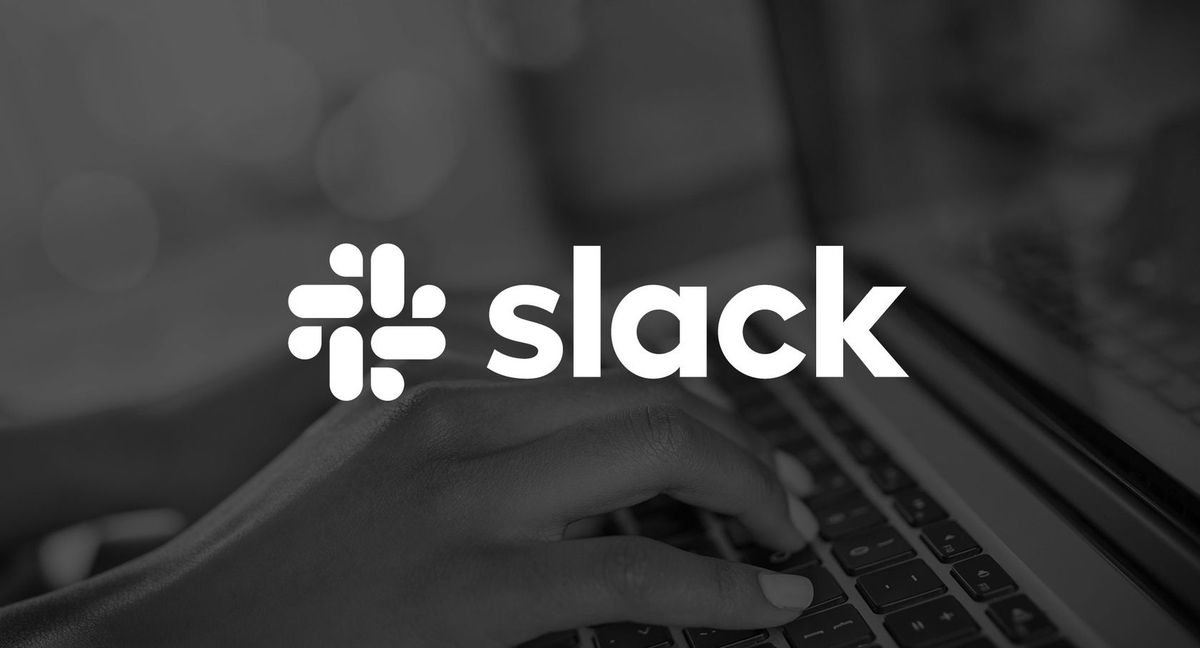 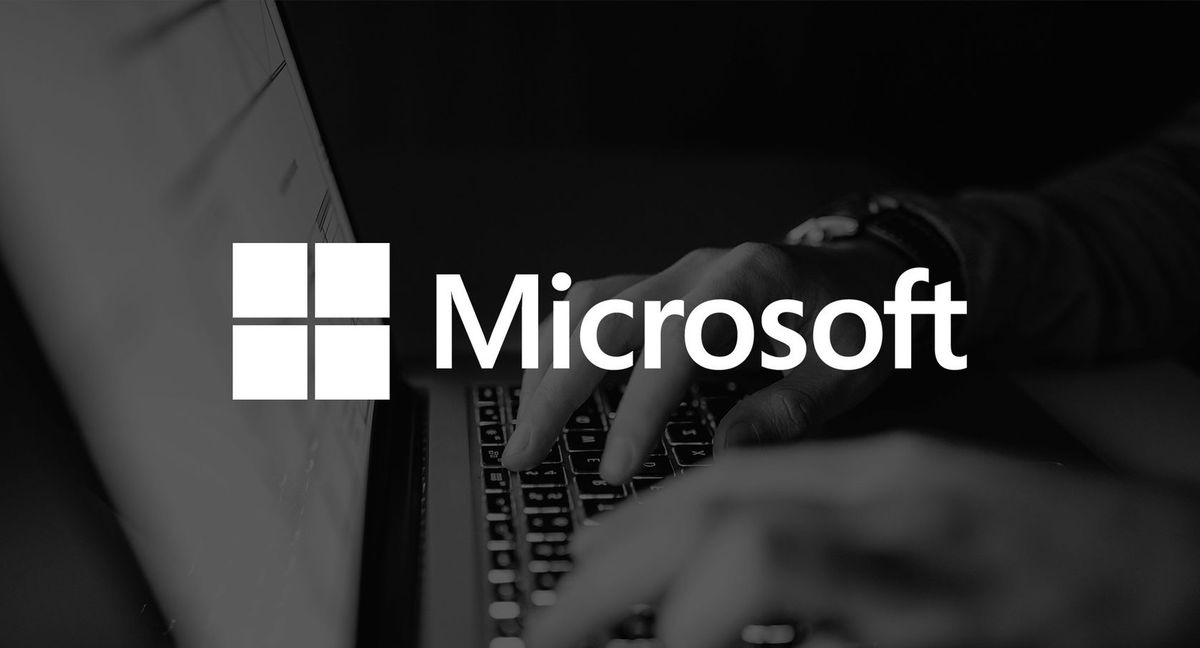 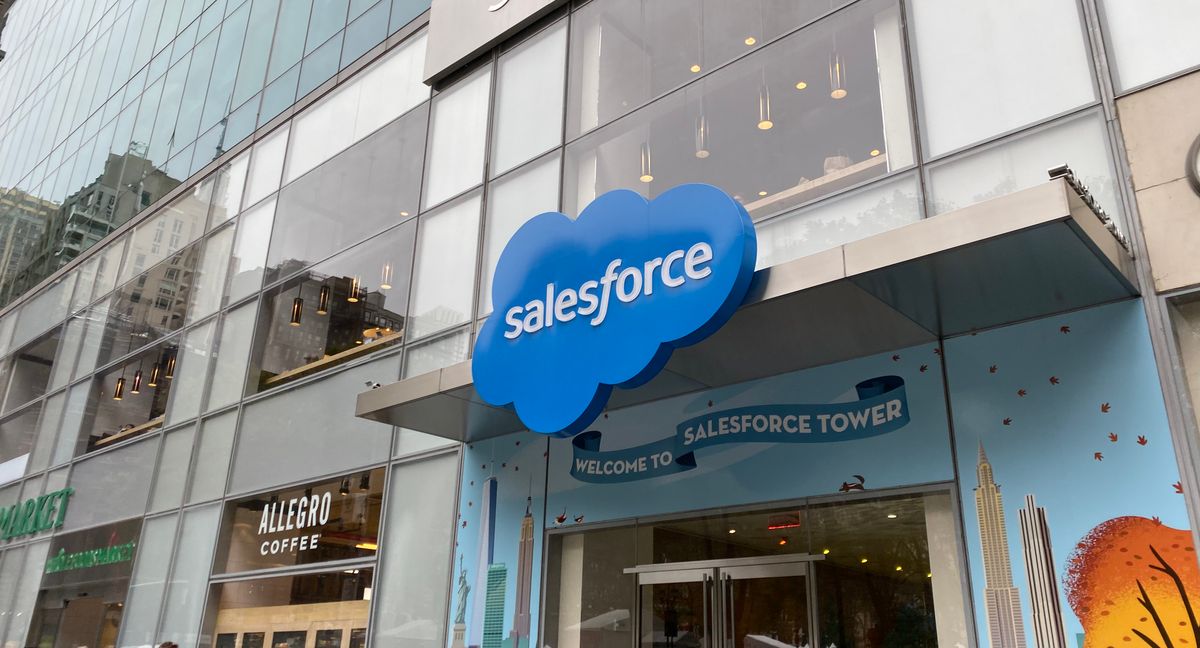 View all | Post a press release
Apollo GraphQL and Xolvio partner to accelerate enterprise API scaling
From Xolvio
Azion Unveils Edge Computing Application Marketplace
From Azion
Continuous Compliance and KSPM further simplified with Runecast
From Runecast Solutions Ltd.
Employees no longer need to wait for SaaS apps and license approvals as Zluri launches the Emp…
From Zluri
Editors' picks
Latest in IT Strategy
© 2022 Industry Dive. All rights reserved. | View our other publications | Privacy policy | Terms of use | Take down policy.
Cookie Preferences / Do Not Sell