Application delivery: While you were coding 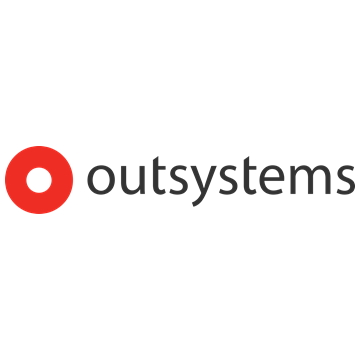 The pandemic and a lockdown had a massive impact on the global economy. Organizations felt the urgent need to adapt by significantly investing in digital transformation. Digital initiatives that once seemed impossible are now very real, and the key to your organization's survival is exploiting digital solutions to increase speed and agility.

According to our 2020 survey of IT professionals, it takes most companies three to six months or longer to roll out an app. With that kind of timeline, how can your app be everything that users expect when their world, their needs, and the information powering your app can change so much, so quickly? As our Speed of Change report demonstrates, the pace of change has been turbocharged since the pandemic was declared back in March.

To put this in perspective, I'm going to show you what you might have missed if you started coding an application on May 1, 2020.

You can also enjoy a more dynamic experience in this interactive infographic. Revisit the year in either memes, TV shows, or ridiculous news headlines, and discover the benefits of building applications faster with OutSystems as compared to the inefficiencies of traditional coding.