Dive Brief // IT budgets in flux

With extra funds, CIOs gear up to secure networks, optimize for the cloud

CIOs and heads of IT spent the better part of last year delivering new and reimagined solutions to keep businesses running, but their work is far from over.

Over the next two years, company tech stacks will need to remain adaptable, and a secure cloud environment is at the heart of that strategy.

"Even as questions remain and new challenges will surface, CIOs and IT decision-makers are telling us they need to accelerate digital agility for their teams, so they have the speed, flexibility and choice to consume services across both traditional and modern environments," said Liz Centoni, chief strategy officer and GM, applications, at Cisco, in an announcement.

While tech bosses shifted funding priorities, cloud enjoyed a banner year. Spending on cloud infrastructure services grew 35% from 2019 to 2020, while data center spend contracted by 6%, according to a report from Synergy Research Group.

But CIOs can face headwind when requesting additional funding. The split is nearly even between CIOs who expect their overall 2021 IT budget to increase and those who expect a contraction, according to a Goldman Sachs CIO survey. Out of the 100 CIOs surveyed, 41 expect to increase their 2021 budgets compared to 2020.

One advantage on the CIO's side when proposing further investments in the cloud is the C-suite's increased awareness of the technology. The cloud became a C-suite priority after COVID-19 hit, expanding its role beyond a tech leadership initiative.

However, cloud deployment alone won't deliver the capabilities CIOs seek. Talent concerns pose a barrier to transformation efforts. Nearly half of executives plan to invest in upskilling their existing staff, and another 46% plan to seek talent in new areas, according to the Cisco report.

Filed Under: IT Strategy, Software 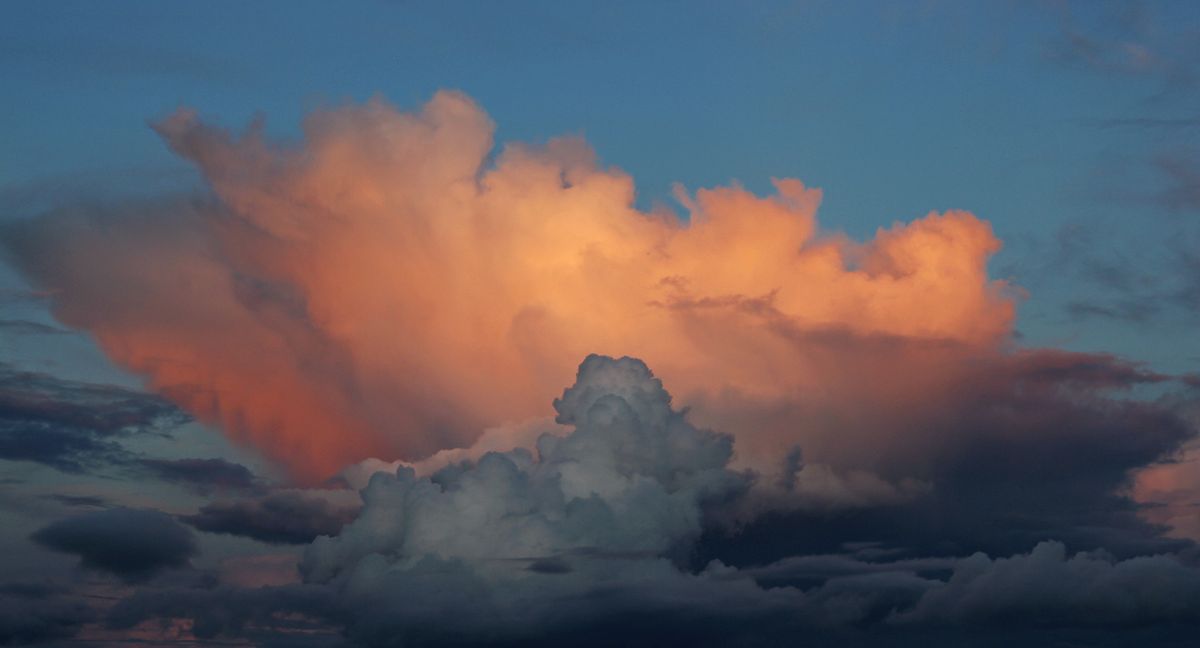 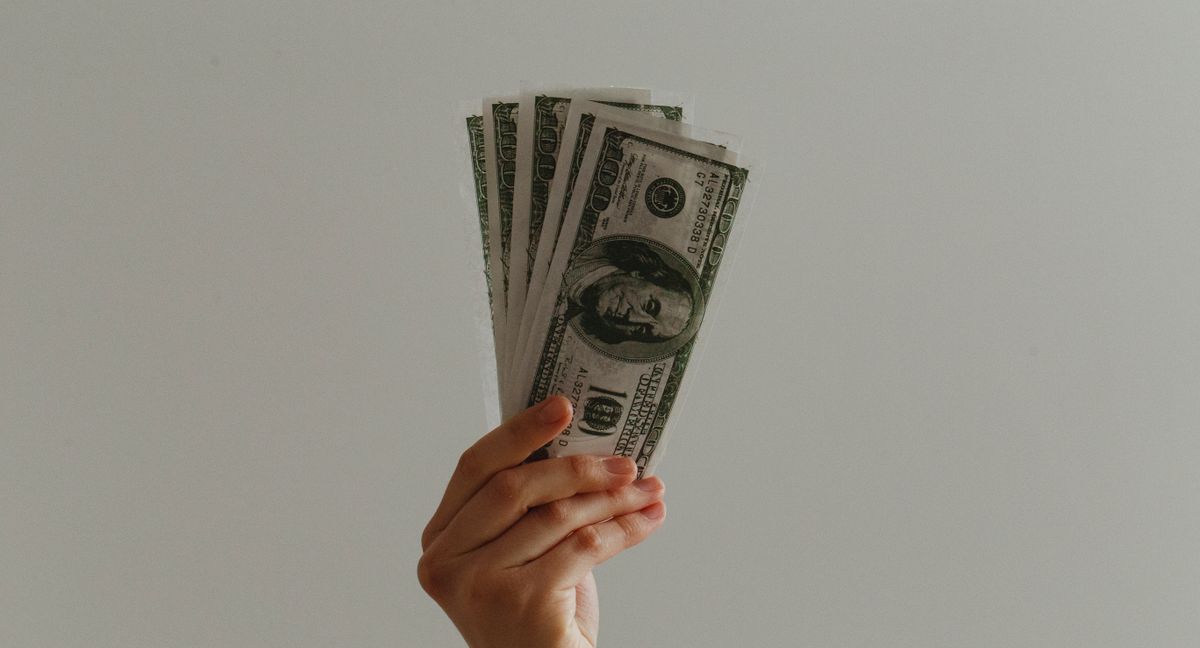 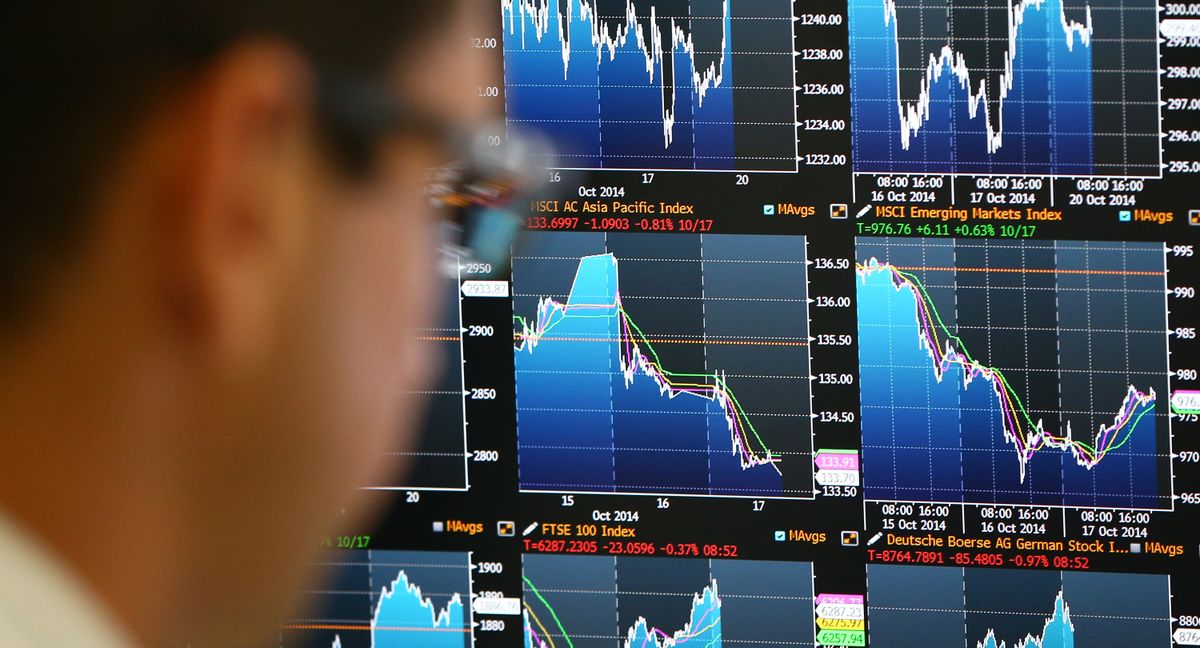 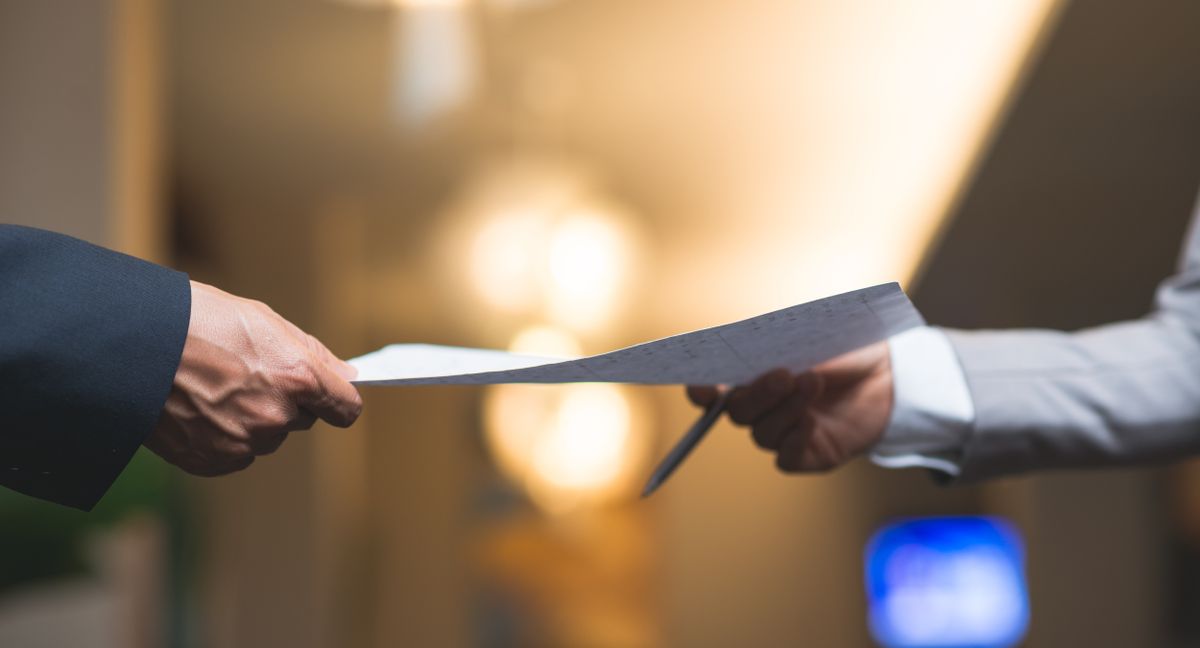 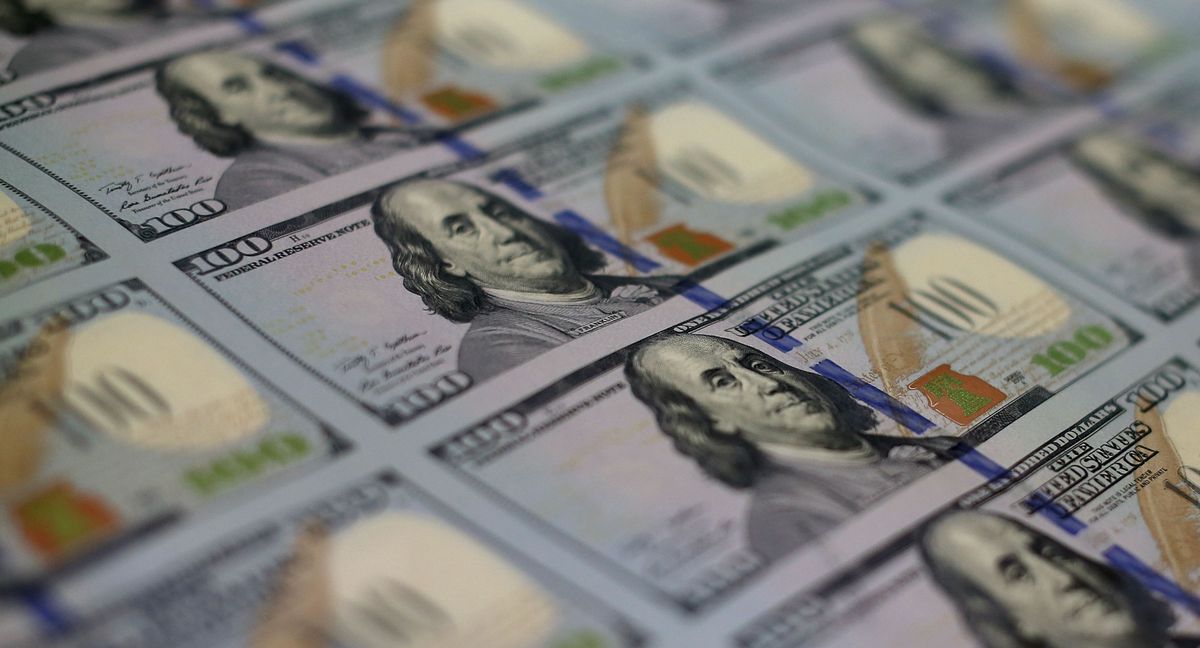