Disruptor of the Year: Dropbox

The company has 500 million registered users worldwide, 12.3 million of which are paid seats.

In advance of its one-year anniversary as a public company, experts will look out for the success of its "land and expand" strategy with paid seats. In focus is the company's ability to court paid seats across enterprise teams using freemium offerings.

Grounded in realizing consumer cloud expectations, Dropbox has become sneakily disruptive by setting the standard for what enterprise file sharing and content management could look like.

Dropbox's ascent to become a fixture in the enterprise market was not assured. Much larger players have a stranglehold on the market, with file sharing offerings built into product suites. But Dropbox owns its space, building on an attention-grabbing IPO to solidify industry partnerships and boost its appeal to business technology buyers.

The company's earliest value proposition was making it easier to share content, and for many users it was an introduction to the cloud. "It was the first time content didn't just exist on one endpoint device," said David Stafford, head of enterprise solutions at Dropbox, in an interview with CIO Dive.

Emerging out of a consumer-focused landscape, Dropbox is capturing specific — and sometimes overlooked — industry verticals like construction and media. But the hyper industry-focused label is not what Dropbox is after.

Cloud has made file transfer easy, moving gigabytes of data from one computer to another. But enterprises aren't seeking gigabytes, Stafford said. More customers are demanding collaboration capabilities and the ability to share content across partners, internal and external.

Such capabilities are rich for media companies and Dropbox customers like National Geographic and News Corp. Because of the storage demands of multimedia-reliant companies, success is practically guaranteed, buoyed by a grassroots user base.

"Does that make us a vertical in terms of our enterprise success?" Stafford asked.

The road to IPO

Analysts have played "will it/won't it" become profitable with Dropbox for years. Transitioning from a pure-play consumer tool to courting enterprises takes investment and patience.

Ahead of the IPO, Dropbox started to change its leadership and management, pivoting from executives with consumer-focused backgrounds to leadership with experience in enterprise software delivery, said Karen Hobert, senior director analyst at Gartner, in an interview with CIO Dive.

Leadership from enterprise strongholds like Microsoft and SAP "can bring in that attitude of understanding this is what paying businesses want," she said. "They don't want just a good, secure, solid platform. They want business to be handled in a certain way." 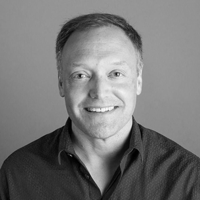 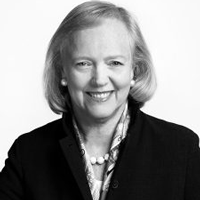 Member of the Board of Directors, Sept. 2017 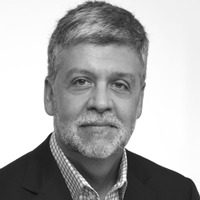 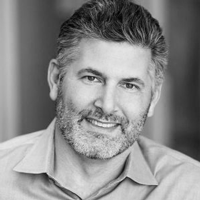 Experience: Technical and leadership roles at companies like LinkedIn, eBay and Apple 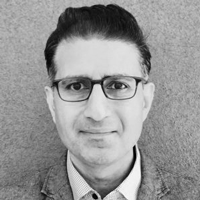 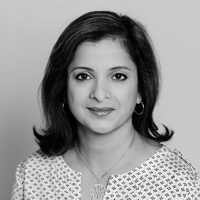 Experience: Joined Dropbox in 2016 as VP of business strategy. Previously led global sales strategy and operations at Workday and positions at Appirio and SAP.

Leveraging existing executive relationships and understanding the enterprise buying cycle can help Dropbox gain a stronger hold on the file sharing market. "If they can translate it into larger enterprise paid customers, larger install bases per customer, then they're really on track," Hobert said.

An "R&D-centric company," Dropbox is continuing to invest in scale and performance, building off its in-house infrastructure backbone, said Cheryl McKinnon, principal analyst at Forrester. While alluring to enterprises, expanding beyond the 300,000 Dropbox Business teams will take time.

Dropbox has "maybe two-thirds of a foot in the true enterprise market and their heart and soul is still primarily in the consumer or small team market," McKinnon said.

Understanding how people engage with content, the company can read off billions and billions of user interactions to understand signals and mine intelligence. It's an accelerated leap for a cloud provider compared to traditional competitors.

Dropbox's entrance onto the public market sparked questions about the company's road to profitability and its ability to compete in a file sharing market where other enterprise offerings like Google Drive and Microsoft OneDrive have widely-used capabilities.

Dropbox has an advantage on traditional competitors: Never an on-premise system, it's adapted to how businesses and teams work in the cloud. The OpenTexts and IBMs of the world are using technology similar to an on-premise hosted and managed service and trying to place it into the cloud, said McKinnon.

Since Dropbox went public on March 23 of this year, the company has seen great "market awareness and enterprise awareness of the Dropbox Business product," Stafford said. "No longer are we the privately held company that people wanted to make sure had staying power."

Going public highlighted Dropbox as a bigger player in the content storage and collaboration market than people realized, McKinnon said. Content serves as the "connective tissue" for its business, building on digital partner ecosystems.

Dropbox now has 12.3 million paying users, up 18% year-over-year, according to Q3 FY18 earnings reported in November. With 500 million registered users around the world, there are still plenty of people to convert to paying customers.

The transition would prove seamless: The conversion from the basic individual, free consumer to paying enterprise customer is easy for the end user.

There is no download to change from Dropbox to Dropbox enterprise, Stafford said. "All we're waiting for is an invitation to join the team."