Hardware as a service makes inroads beyond printers

HaaS is become appealing to companies that don't want to pay for in-house IT, especially in the retail/wholesale sector.

Software as a service has become popular in the IT world, and as more companies become comfortable with a subscription model, it's expanded to hardware as well.

Hardware as a service (HaaS) is a way for companies to lease everything from printers to servers to smart phones, putting the worry about maintaining those devices into another company's hands.

"Globally and over the next few decades, there is a huge market for HaaS vendors," Matt Mead CTO of SPR, told CIO Dive in an email. "The trick is to provide a compelling message that a) the user's experience will be better (i.e. service will be better) and b) it will cost less money than how most companies are managing software."

HaaS is a subscription model where devices are owned by someone else and typically serviced and maintained by that company.

"Think about things we're used to leasing, such as cars or houses," Peter Tsai, senior technology analyst at Spiceworks, told CIO Dive in an interview. "For a traditional car lease, you pay a monthly fee to use a vehicle for a set amount of time. You can do that with a laptop or desktop or server or printer."

In addition to being able to use those devices, HaaS deals typical bundle services with the lease, like maintenance, part replacement or an entirely new device if it breaks.

Printers are the most common hardware for companies to use the HaaS model, according to the 2019 State of Hardware as a Service report, which Tsai wrote. Almost half organizations are currently leasing one or more types of hardware, with 21% using HaaS for printers.

"They're big and bulky and they are just a pain in the butt to move around, especially if you have those giant shared printers," Tsai said. "They're used more intensely than other end user devices and a lot more people rely on them."

While IT professionals can service computers and tablets, a printer is something entirely different, he added. Some HaaS bundles for printers come with ink and paper too, with replacements sometimes being automatically delivered when printers detect levels are low, which means that companies don't have to think about it.

Where HaaS will most likely expand

Spiceworks expects to see growth in the HaaS model for all types of hardware. It found 10% of companies lease other types of hardware like servers, networking equipment, desk phones, desktops, laptops, smartphones or tablets.

Spiceworks expects growth of HaaS will remain relatively flat over the next few years except within companies that already use the HaaS model, or those that lease software as they (and people in general) use more subscription services in their general lives — things like Netflix for movies and television, Spotify for music or Stitchfix for clothes.

HaaS has become appealing to companies that don't want to pay for in-house IT, especially in the retail/wholesale sector.

"If you think about a retail company like the GAP or T-Mobile stores, they might have hundreds or thousands of locations spread across a single country. They're not going to have an IT person on staff at every single store," Tsai said. "Not only will they manage [the device] but they'll take it away when it's too old and replace it with a new one."

Companies least likely to adopt HaaS are highly regulated and are "not comfortable to let a third-party support tech come in to service the device," Tsai said.

Companies that hang onto the hardware, and/or have teams to service it themselves won't adopt HaaS either.

In a separate study, Spiceworks found 48% of companies use laptops for more than five years and 8% use them for more than seven years.

HaaS has limitations too, said Mead. It will "allow for dynamic and scaling for systems through technologies such as elasticity and serverless architectures."

It also doesn't allow for automatic software patching or backend systems and platforms, ease of deploying new hardware or server uptime via redundancy of hardware.

HaaS for data storage, not in the cloud

In February, Lenovo launched Lenovo TruScale Infrastructure Services, which is a HaaS model for data center space, where companies only pay for what they use.

"It's a bit like the dynamics you would have in a cloud. As you spin more machines up and you consume more utility, you get charged a higher amount," Ben Martin, executive director, and general manager of professional services and XaaS for Lenovo Data Center Group, told CIO Dive in an interview.

Companies "still have full physical control over their infrastructure," he said. "They still have complete access to all of their data."

Lenovo has found a lot of interest so far with banking clients, for whom cloud is not often an option because of industry regulations

It's been appealing for CIOs who want to spend more time on business strategies and initiatives and let someone else manage the infrastructure and make sure it's always running.

"The days of old when customers were expected to hand over a big pot of capital to the OEM and then the OEM provides the hardware and says 'thank you very much there you go' is gone," Martin said. "There is a higher expectation now that the OEM vendor is a much more integrated part of the customer success story and really working with them to help ensure solutions that they're architecting and supplying are successful." 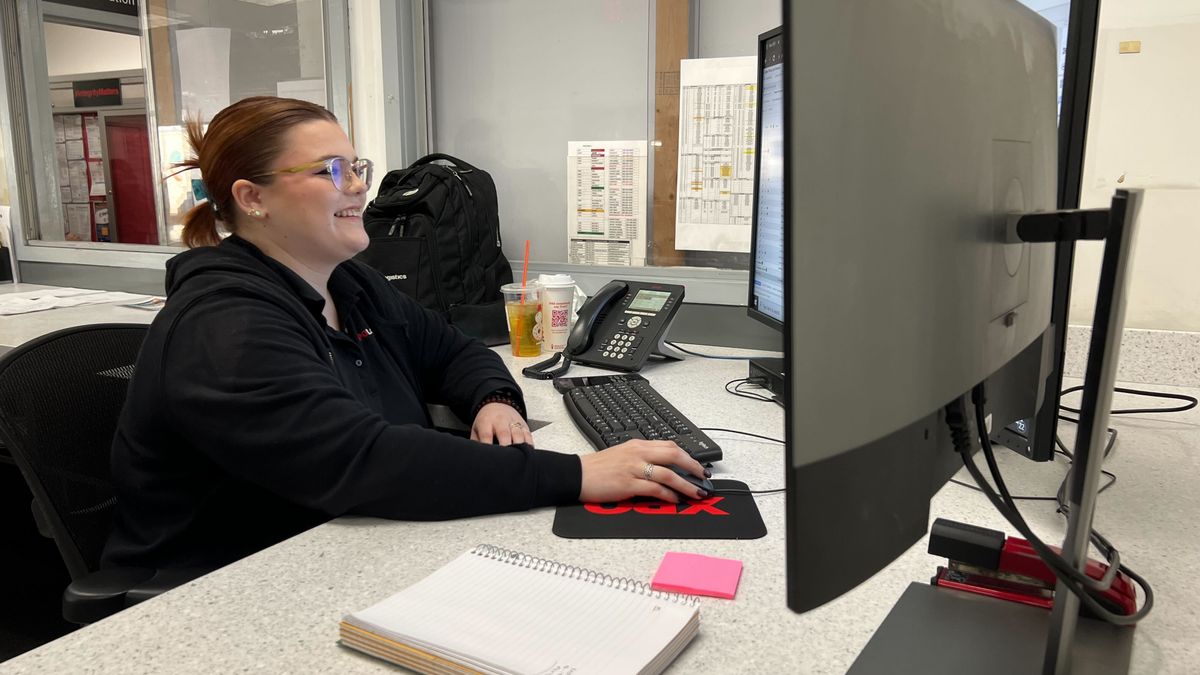 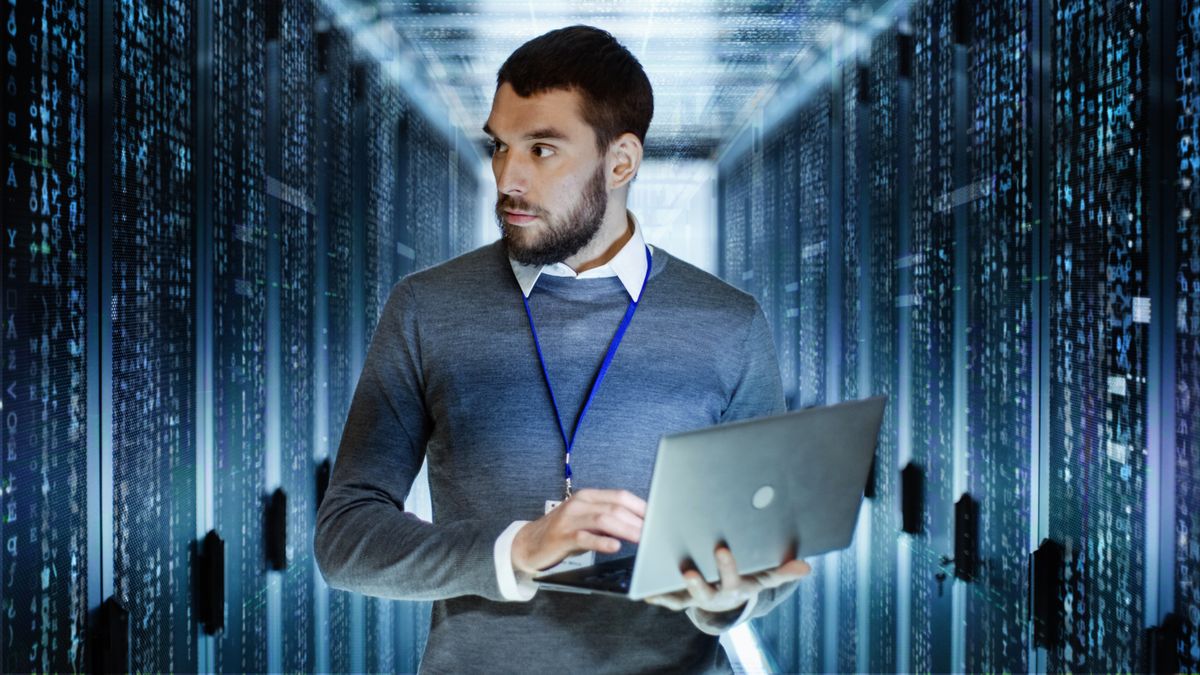 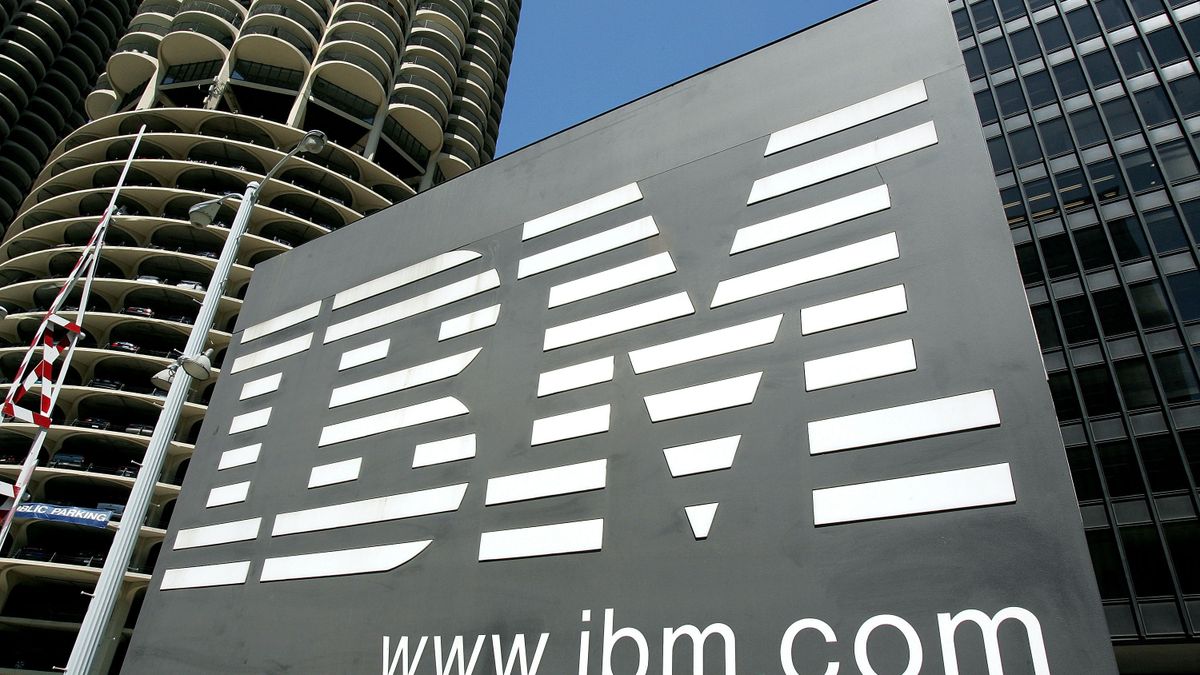 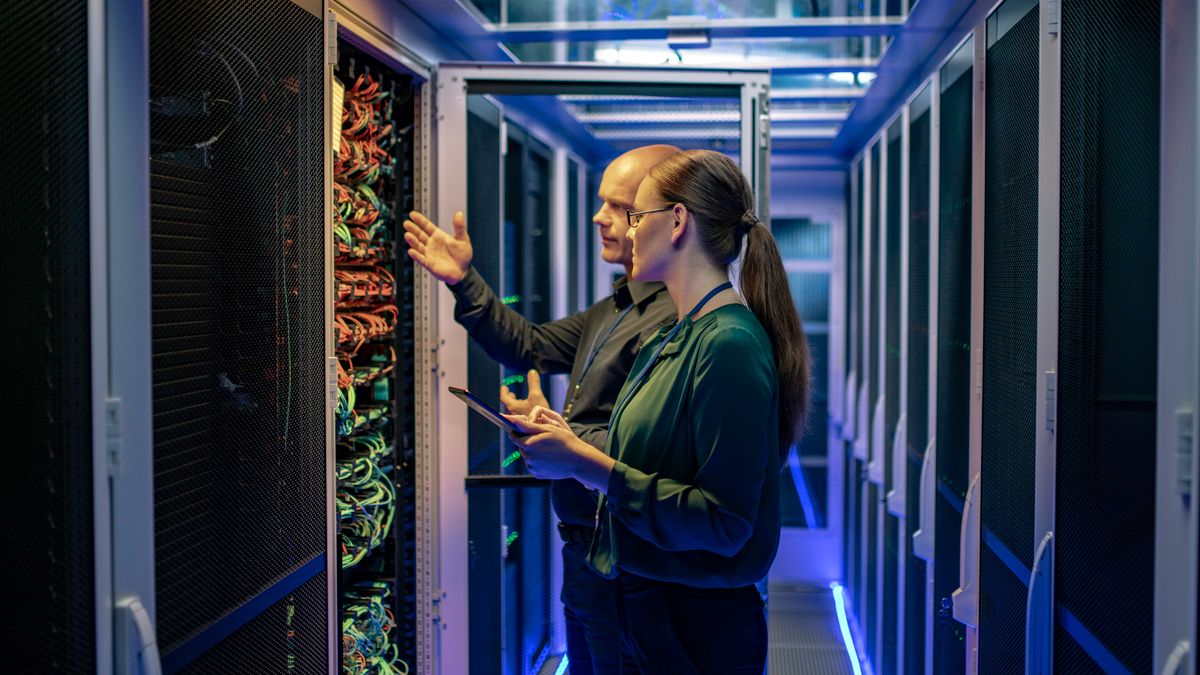 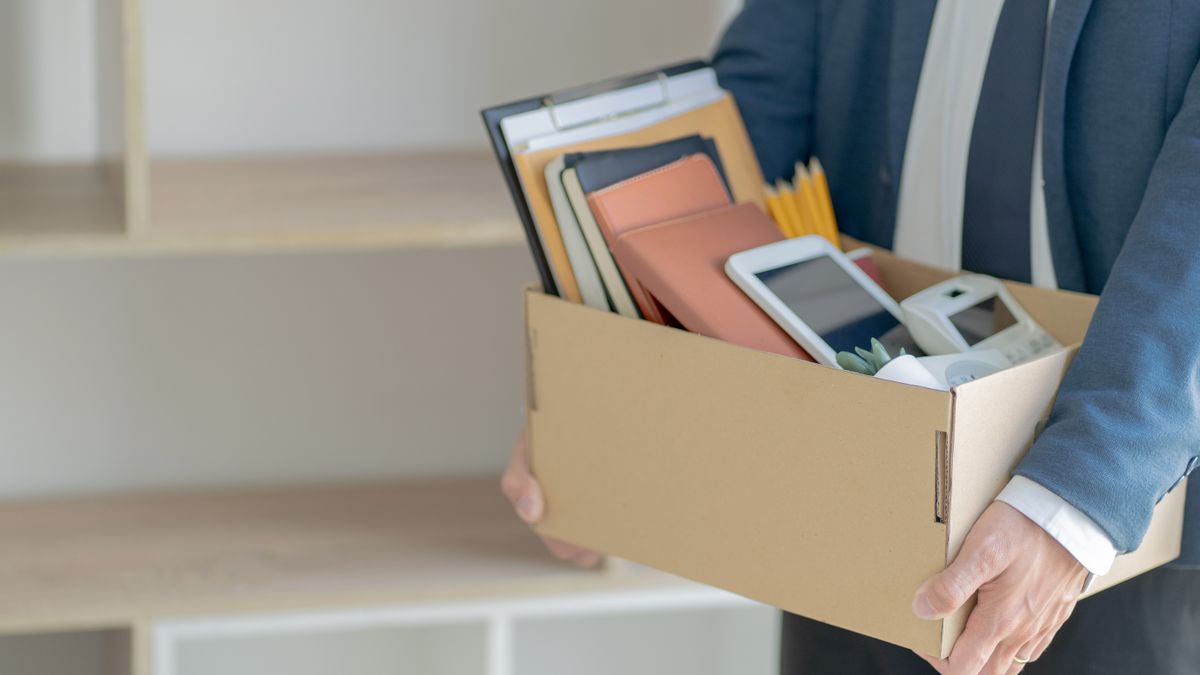 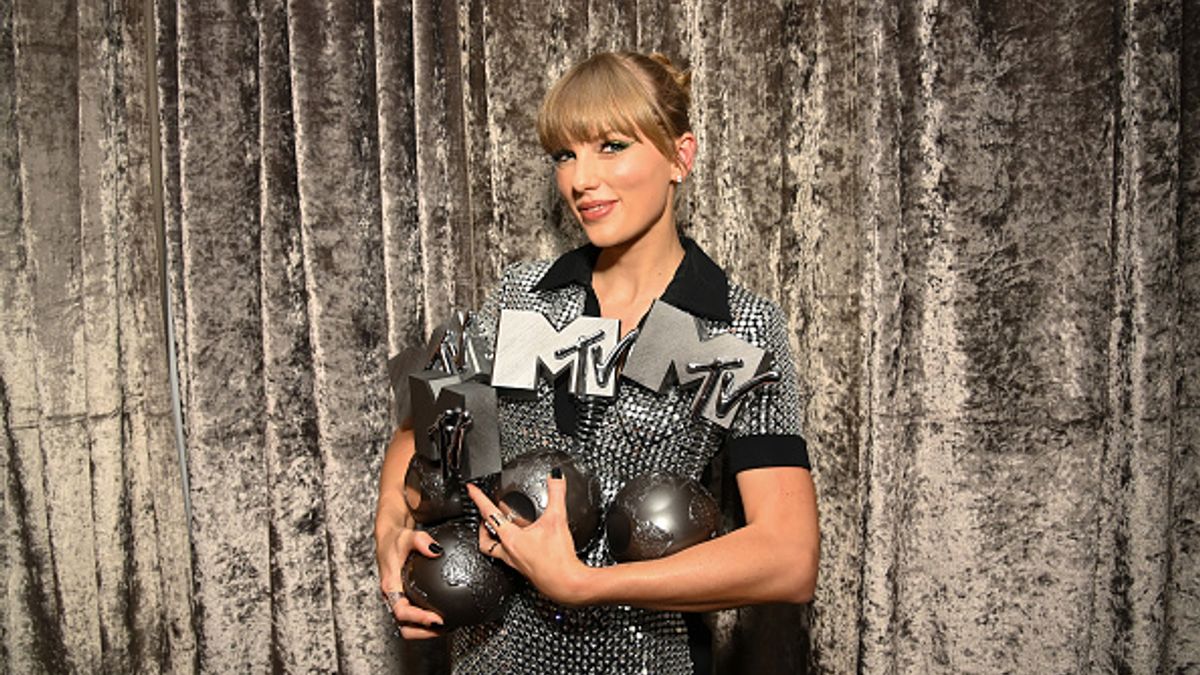 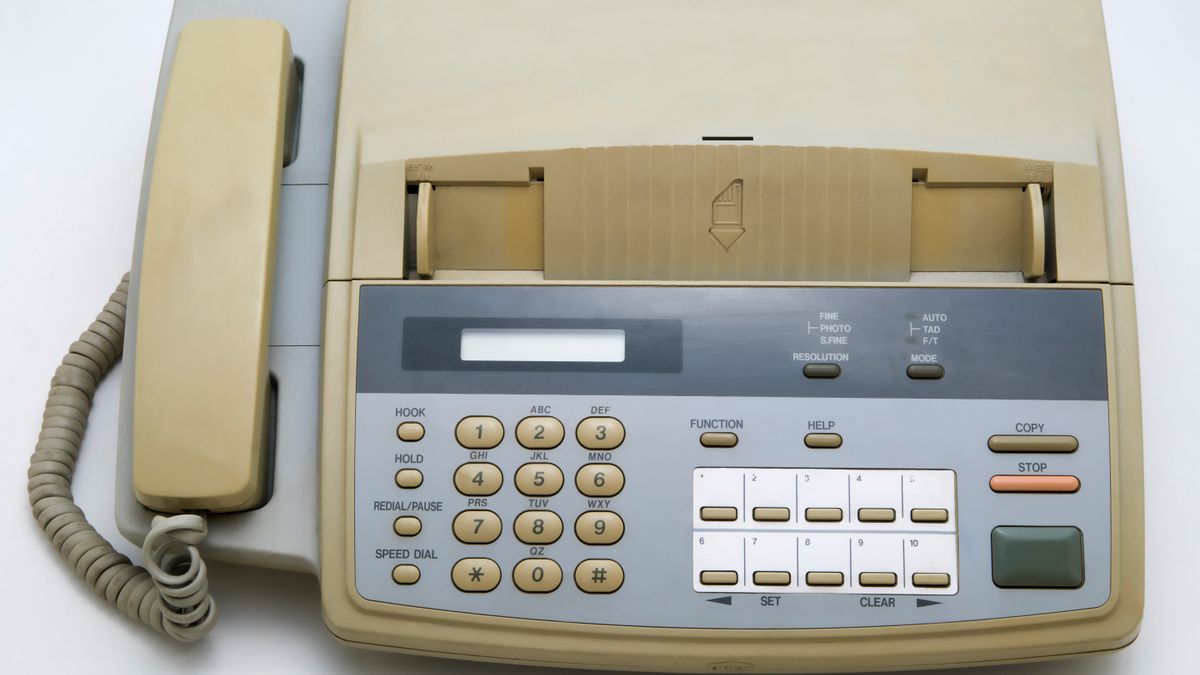