The high cost of living and sudden geographic freedom was expected to drive tech workers out of traditional hubs in droves, putting into question the relevance of physical headquarters. But while some workers did leave, Indeed data shows tech jobs still cluster in traditional cities.

Among job postings that mentioned a specific location, the share of tech jobs in eight U.S. metro areas — including San Francisco; San Jose, California; Seattle; Austin, Texas; Raleigh, North Carolina; Washington; Boston; and Baltimore — actually increased, from 37.46% in the year before the pandemic to 37.53% in the first full year of the pandemic.

"This continues a pattern evident long before COVID-19," said Jed Kolko, chief economist at the Indeed Hiring Lab, in a blog post. "Our two previous close looks at tech jobs, in 2017 and 2019, both found that the eight big tech hubs maintained or increased their shares of U.S. tech jobs."

Although job post numbers have remained steady, a shift is underway.

A location change is possible for part of the tech workforce. More than half of workers surveyed would consider relocating if their company offered long-term remote work, according to data from Robert Half. Another 4% said they already moved elsewhere during the pandemic.

"New prospects for work no longer demand relocation or the need to balance often higher-cost larger cities in their decision-making process,"  said Eric Hunter, research VP at Gartner, in an email.

Retention will become more challenging for employers as it becomes easier for employees to change jobs or companies, according to Hunter.

If employers refuse to hiring remotely, they'll have an extremely hard time hiring, but also competing in their markets, Constan said. But the pull of cities remains true for early career positions. It's more difficult to remotely onboard and support workers who are just starting out.

Technology workers will increasingly look for organizations that provide virtual work options, according to Hunter. Gartner expects technology providers will allow occasional remote work for 55% of its employees by 2025.

"This has significant ramifications for employers in how they search for talent, evaluate and onboard talent, but also in how they approach retention of that talent," Hunter said.

Companies that began as remote operations were least impacted by the change from a talent standpoint, as they had previously put in frameworks and mechanisms to operate from anywhere.

The shift from the pandemic "hasn't impacted us with getting talent," said Joe Gaska, CEO at software company GRAX. "If anything, it's brought a larger, [more diverse] pool of talent, because people now are kind of moving and expecting to work remote."

That doesn't mean talent attraction has necessarily been made easier, Gaska said.

"There is a lot more noise," Gaska said. The filtering of that bigger talent pool is now the challenge, especially in reaching the right kind of talent, with the right set of skills, as geographic boundaries ease up.

For a number of workers, there is still appeal for city dwelling and the potential for connections and networking remains attractive.

"Those with a desire for the perks and conveniences of a larger city may certainly remain – even with the prospective of a virtual workplace," said Hunter. "However, those that may have set aside personal preferences for more rural locations or lower costs of living for the sake of career opportunities will now be able to work from the place of their choosing." 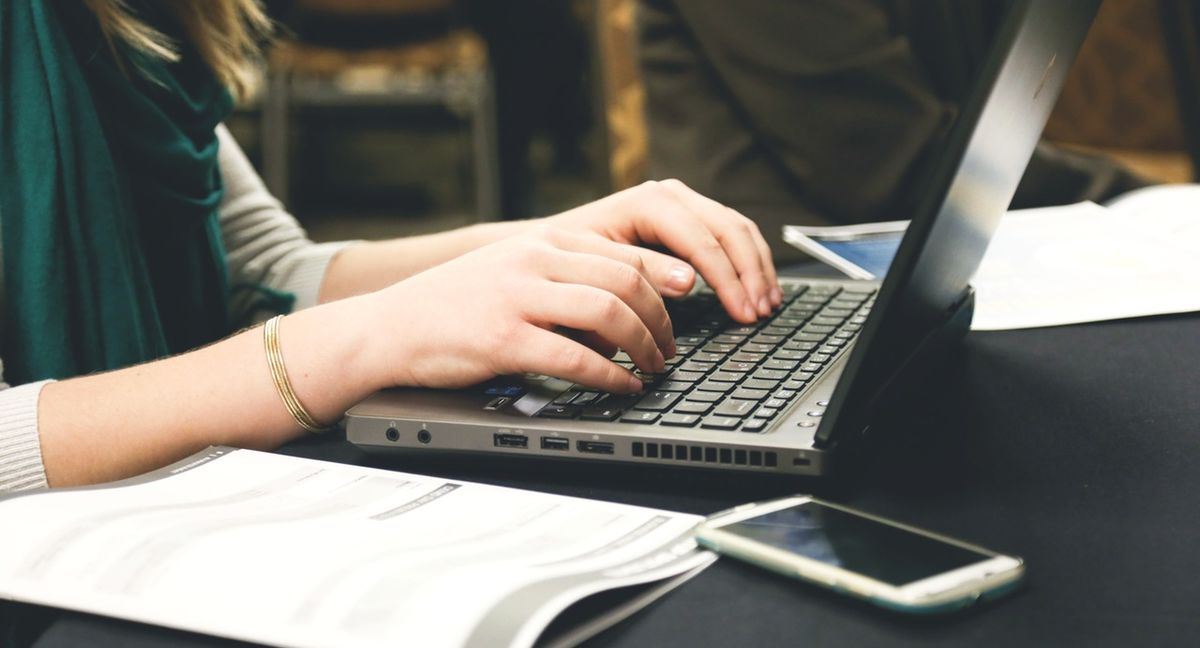 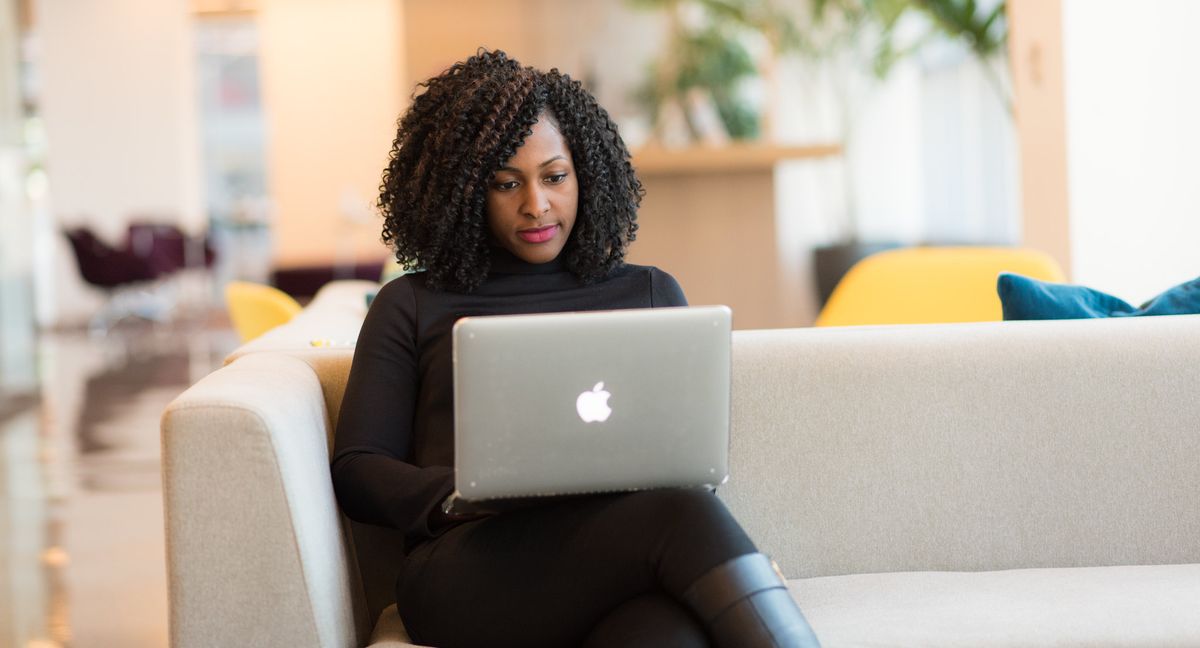 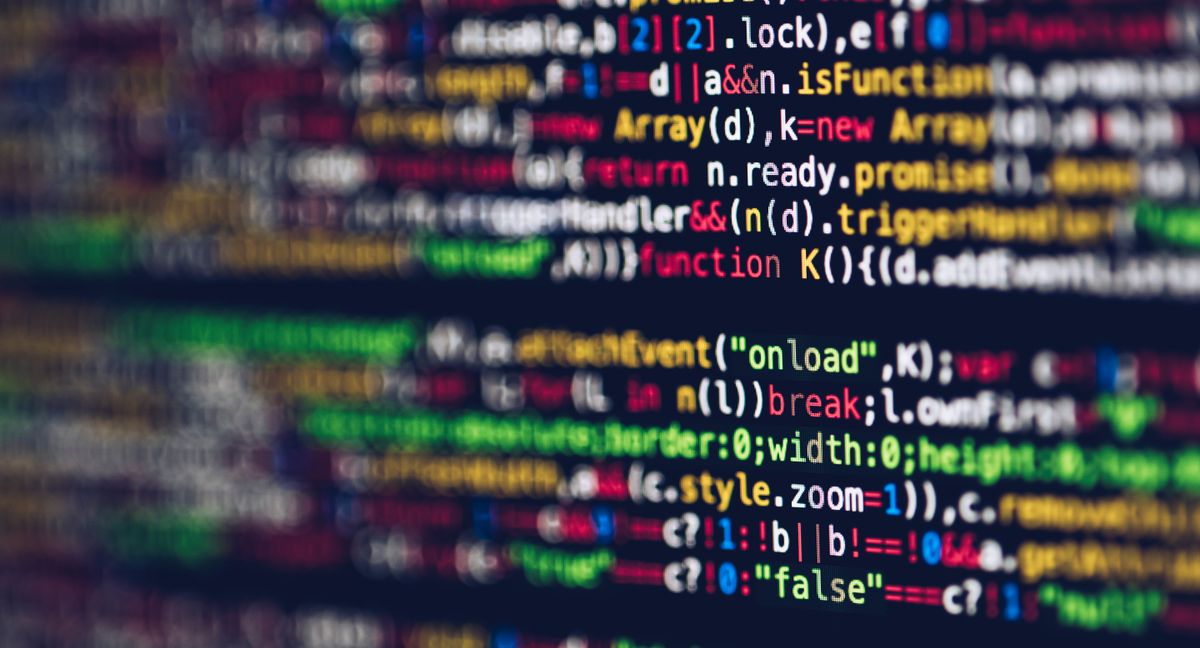 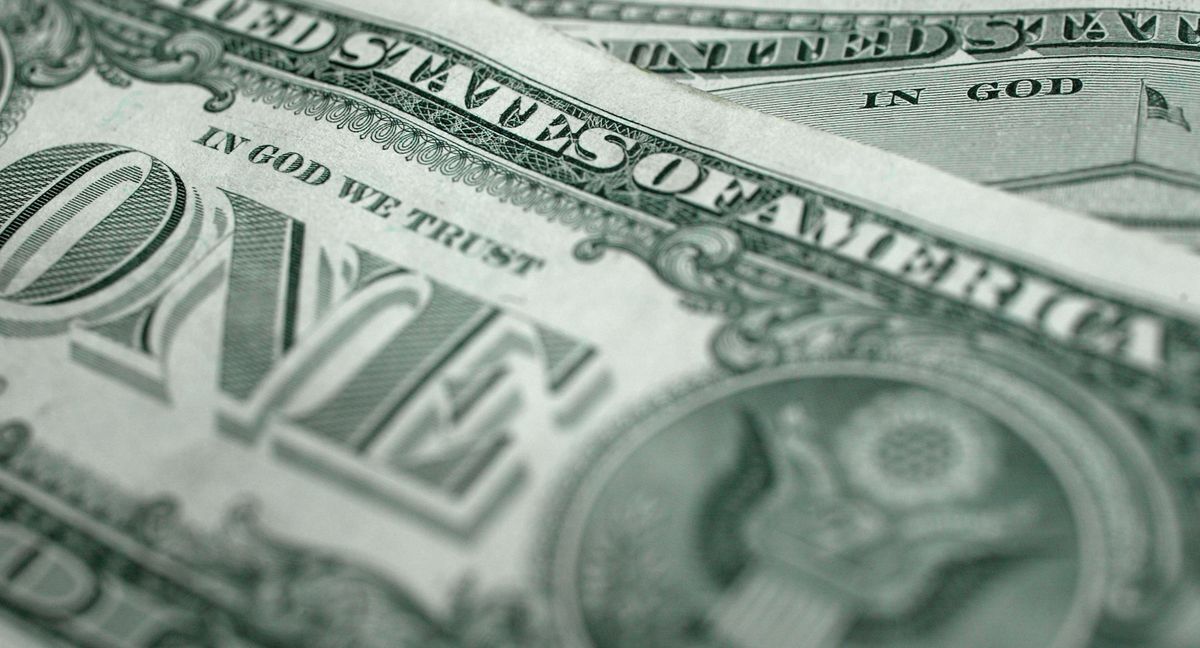 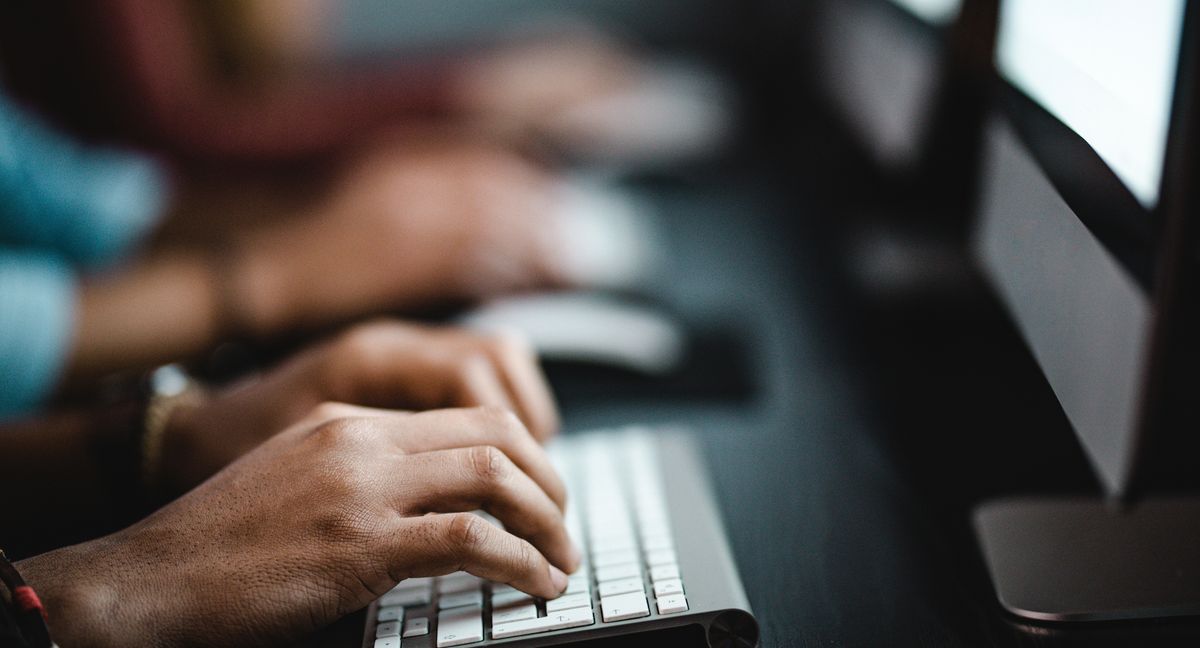 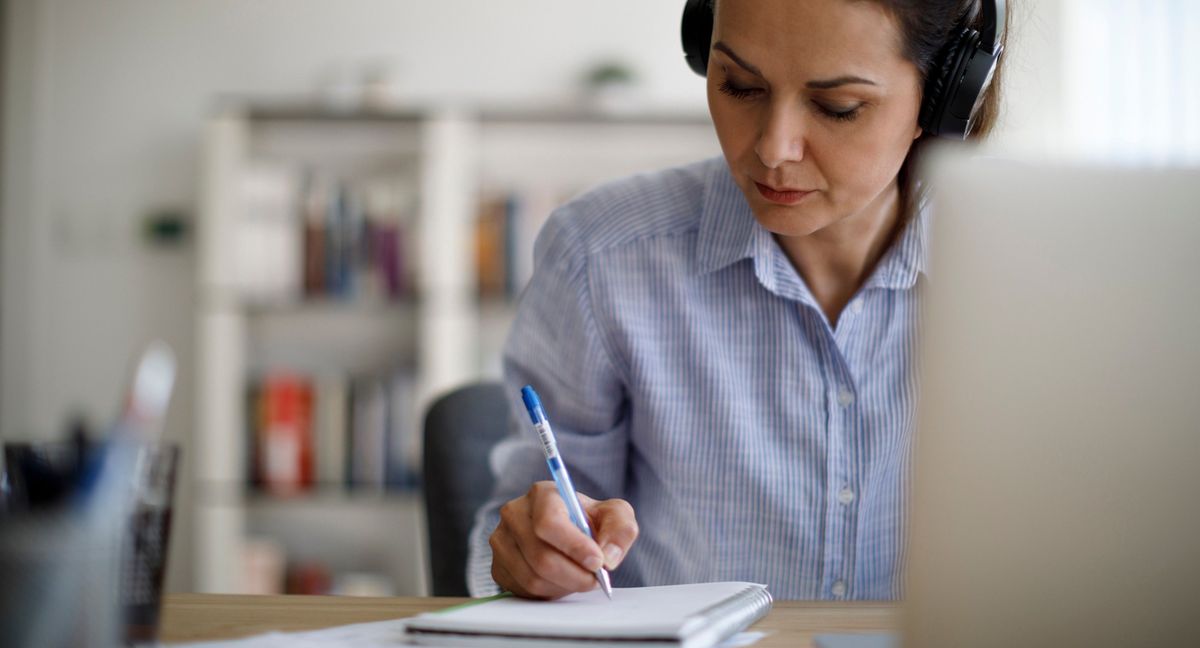 View all | Post a press release
Hilla Accelerates Software Development for React Applications With a Java Back-End
From Vaadin
Revenera: 80 Percent of Software Suppliers Will Collect Software Usage Data by 2024
From Revenera
Skyflow Announces Secure Data Workflows and Custom Code for Data Privacy Vault
From Skyflow
The 2023 SRE Report provides the broadest independent insights into SRE Practices including fi…
From Catchpoint
Editors' picks
Latest in IT Strategy
Industry Dive is an Informa business
© 2022 Industry Dive. All rights reserved. | View our other publications | Privacy policy | Terms of use | Take down policy.
Cookie Preferences / Do Not Sell