Technobabble is our look at the more colorful aspects of technology and the tech industry. Be sure to check out last week's edition about the most likeable tech CEOs.

In recent weeks, there has been an uptick in the number of technologists mulling the potential role of universal basic income (UBI) in an automated society.

At Interop ITX in Las Vegas network automation turned a panel discussion toward the long-term societal impacts of automation and its role in the permanent displacement of workers from jobs.

Then a week later at the MIT Sloan CIO Symposium, a similar discussion was brought up because of the widespread fear that automation will entirely remove some jobs from the market.

It is possible that 90% of truck driving jobs will disappear within a generation.

The solution to automation displacing members of the workforce, some believe, is establishing UBI — a set amount of funds provided by governments to every citizen, regardless of income or work status, according to Futurism.

In past technological revolutions, the rise of technology helped create a subset of jobs. For example, with the rise of mechanized work there was a need for people who could fix those machines.

But as automation takes over, it's possible no net new jobs will be created. If companies keep automating work, you many not "need as many people to keep the world moving," said Ryan Gariepy, CTO and co-founder of Clearpath and OTTO Motors, speaking at MIT.

"I've continued to feel very strongly that there needs to be consideration on a social aspect of what happens with the retraining [program]," Gariepy said. "For instance, we're going to start obsoleting jobs faster and faster and faster."

It is possible that 90% of truck driving jobs will disappear within a generation, and that will have long-term societal impacts, according to Gariepy. And for some workers, depending on where they are in their careers, it would not necessarily make sense for them to start an entirely new job, particularly if they are nearing retirement age.

"Now it's maybe the first time in history where for many, many people, you can't just have this first phase of life where you learn what you need to learn and then this second phase of your life where you're just using it," said Josh Tenenbaum, professor in the Department of Brain and Cognitive Sciences at MIT. "You might have to think about education and retraining as much more of a life long thing."

With automation, "you might have to think about education and retraining as much more of a life long thing."

This is why some are beginning to call for UBI to offset the displacement of workers, part of the societal responsibility for the rise of technology.

"Every generation expands its definition of equality. Now it's time for our generation to define a new social contract. We should have a society that measures progress not by economic metrics like GDP, but by how many of us have a role we find meaningful, said Facebook CEO Mark Zuckerberg in a commencement speech at Harvard University last week, according to Fortune.

"We should explore ideas like universal basic income to give everyone a cushion to try new things," Zuckerberg said.

However, creating a UBI won't sit well with some political factions. Many leaders are hesitant to create what they call a welfare state with more people leaning on the government.

That's why experiments like those in a district in Spain as well as cities in the Netherlands and Finland can go a long way. For two years, a total of 1,000 households will be given money to lift them "above the breadline," according to The Independent. The programs, funded by the European Union, seek to help residents in the program find long-term employment and become more included socially.

Let's take a selfie. But this time in the airport. So you can board a plane.

This week JetBlue announced plans to implement biometric and facial recognition technology to allow customers to board planes. In its new "paperless and deviceless self-boarding process," developed in partnership with the U.S. Customs and Border Protection (CBP) and SITA, customers won't need their phones or boarding passes.

Instead, customers can opt in for a quick photo, which will connect to CBP/s database and match the image to "passport, visa or immigration photos in the CBP database and verify flight details," according to the announcement. If a match is confirmed, a screen will notify customers they can proceed to the jet bridge.

But where are the staff in all of this? JetBlue says the technology will free up its crew, allowing them to more freely assist and interact with customers during the boarding process.

Now, it's up to JetBlue and its partners to create a seamless boarding experience. Matching photos requires a lot of data and computing power, meaning the technology may at first have hiccups.

The Nokia 3310 "brick" phone launched in Finland this week, catering to all those bucking smartphones in their lives. However, for some, Nokias never became obsolete.

Users in Africa are drawn to how durable the Nokia is and its long battery life, Reuters reports. While cost is also a prohibiting factor to smartphone adoption in Africa, many are quick to notice the phone's ability to withstand wear and tear. There's also the added benefit that Nokia's lack of "smarts" means it is untraceable and unhackable, particularly in countries that have a tendency to use technology to snoop on citizens.

Why can't all hackers be this nice?

Seen at Liverpool One today pic.twitter.com/bkYIiasxze

Hackers chimed in on a digital billboard in Liverpool, England, notifying the shopping mall of its security shortcomings, the BBC reports.

The mall was quick to respond and shut down its billboard, contacting the company responsible for the technology to put in a fix. No other screens at the mall were impacted. 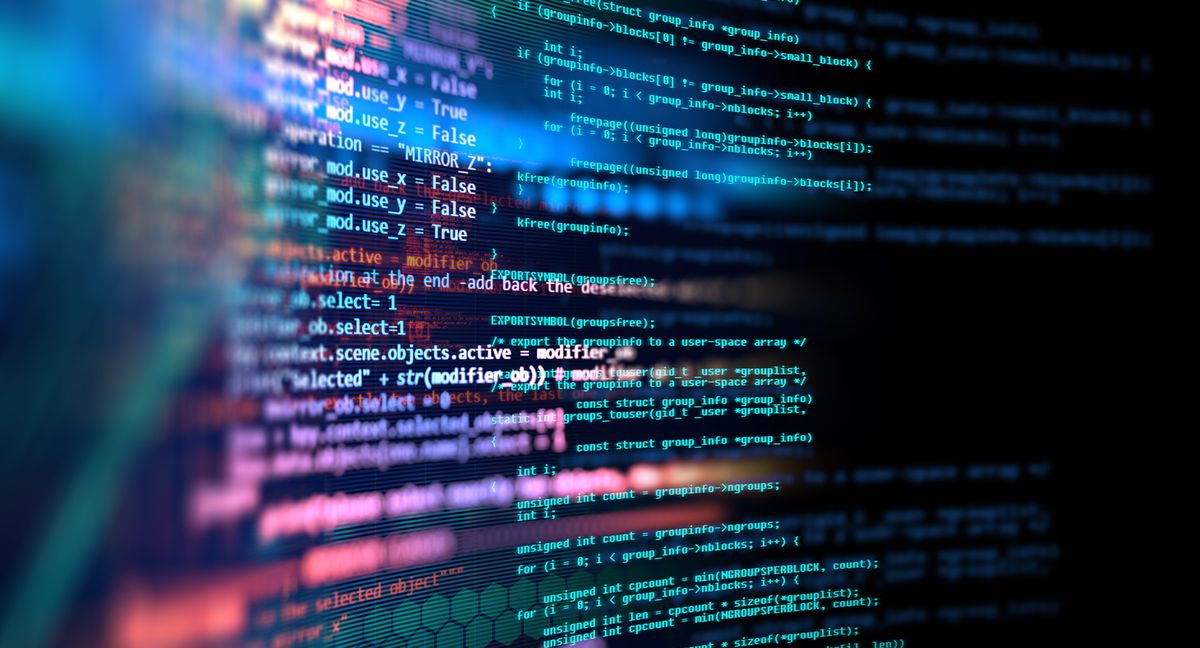 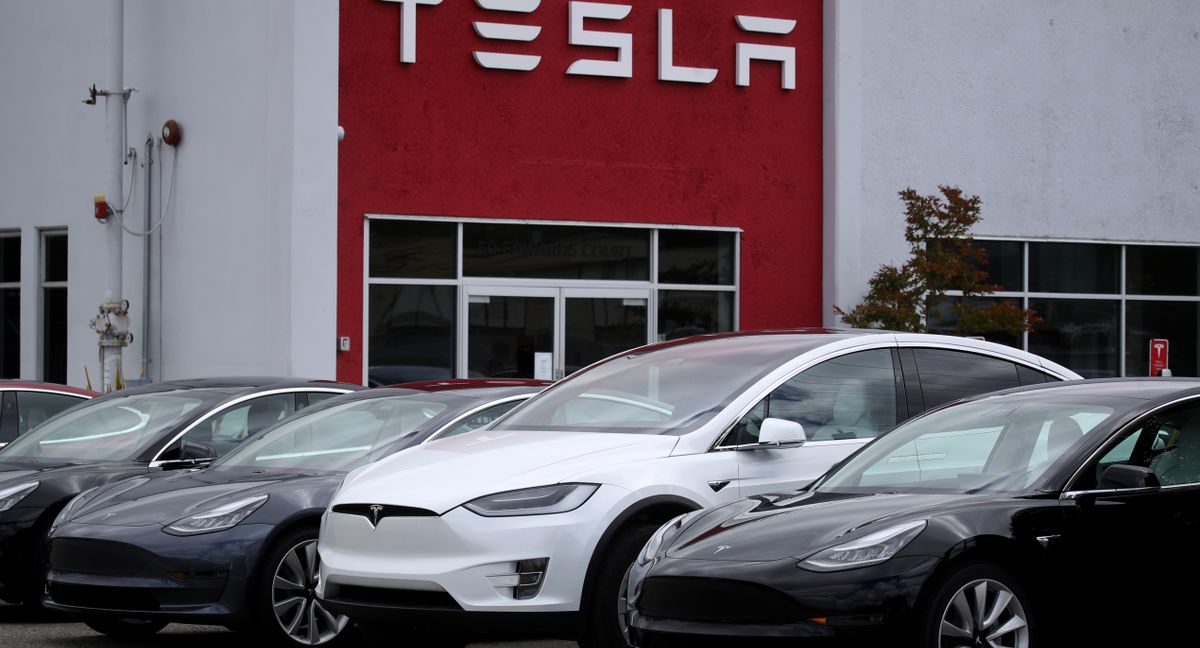 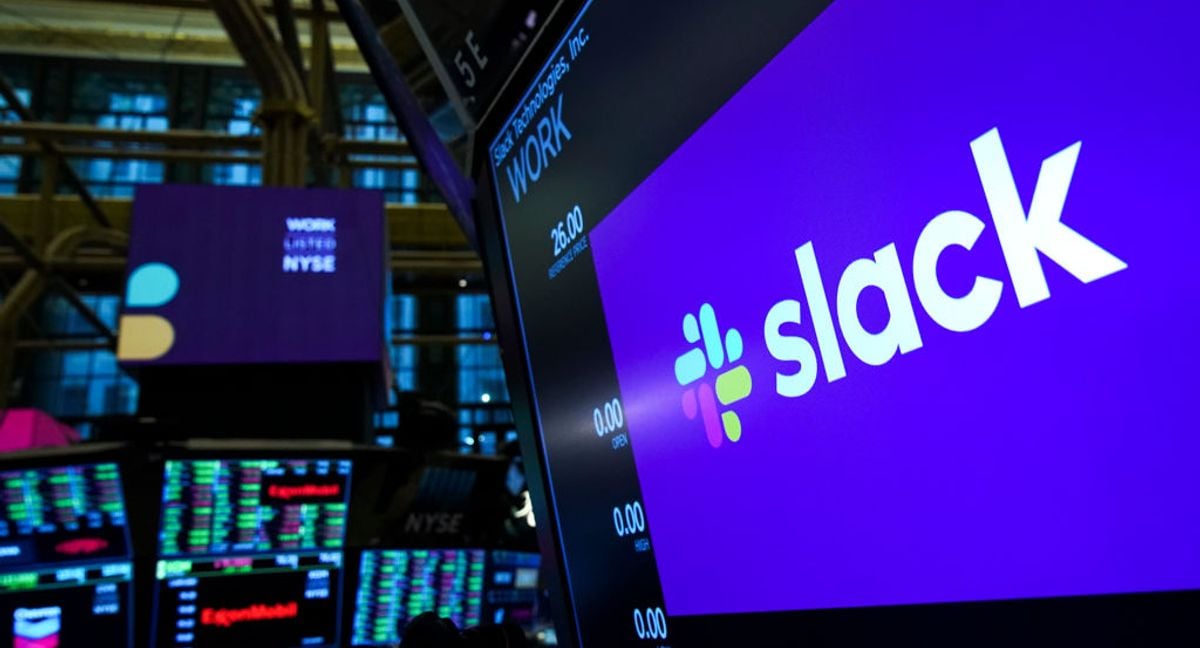 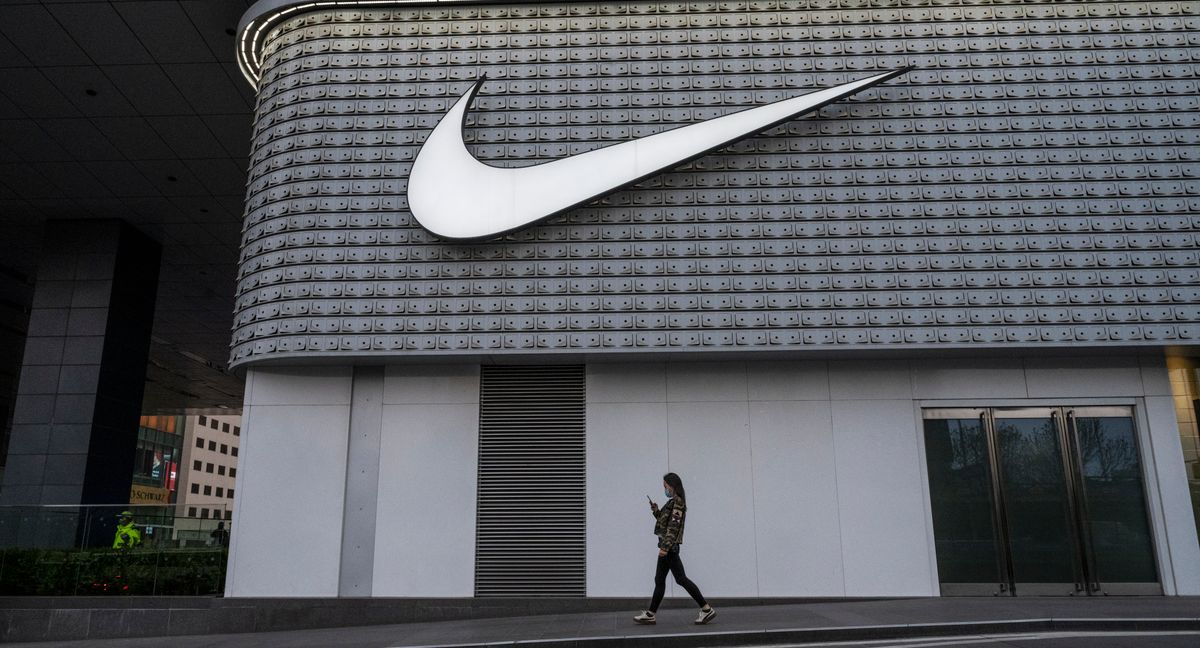