Meeting fatigue is an IT problem. Here’s how async can help 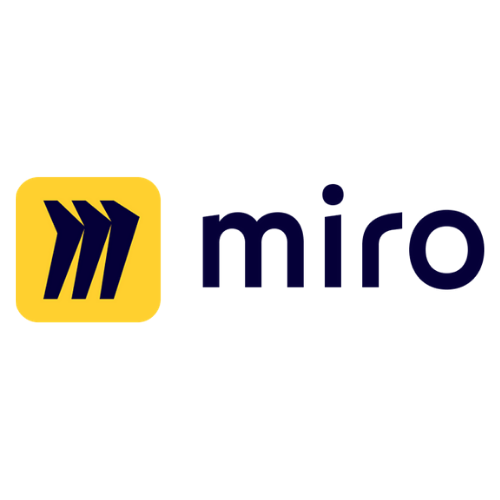 The role that meetings (especially virtual ones) play in undermining employee engagement is well-documented. They frustrate us, bore us, and frequently leave us wondering if they were even needed in the first place. Even worse, they take up valuable hours each week that we’d rather spend getting work done. The disdain for meetings is so universal that it’s not uncommon to see memes on social media tagged with the phrase, “This meeting should have been an email.”

Two separate problems are contributing to this sentiment about meetings. IT can play an important role in addressing both of them and has, in fact, already begun to address the most obvious challenge: Location. An ideal virtual or hybrid meeting should feel as natural as having everyone in the same room. Improvements have been made here, but there’s still an issue of mental drain created by lags in video feeds, the pain of unmuting and muting ourselves, or the awkwardness of talking over each other in virtual team meetings.

The other core challenge with meetings is that the average worker has far too many of them. This might not seem like an IT problem, but I’d argue that widespread meeting fatigue indicates something tangible is missing from an organization’s tech stack. As a result, employees must rely too heavily on meetings to connect work and context, share knowledge, and make decisions.

Here, I’ll examine how IT can take the lead in reducing an organization’s reliance on meetings.

Filling the cracks in the tech stack

Despite the proliferation of enterprise software—from messaging apps to project management tools to file clouds and more—meetings frequently remain the glue holding projects together. It’s as if each new solution introduced into a company’s tech stack creates more cracks for information to fall through, making meetings necessary for teams to ensure updates aren’t lost or progress derailed.

To reduce the number of meetings in an organization, IT needs to help teams make sense of the complex web of digital material in the modern workplace without defaulting to meetings to fill the cracks between apps in the tech stack. Visual collaboration platforms have the power to become the new glue that fills these cracks.

A common scene in countless movies shows detectives using a corkboard to map out a complex investigation, tying string to thumb tacks to connect photos and sticky notes in an attempt to make sense of how a crime unfolded. These detectives have figured out an important aspect of communication: Visualizing a complicated problem is the best way to ensure everyone understands it. And yet, in the workplace, we most frequently share information in blocks of text—in emails, instant messages, or spread across numerous documents associated with a project.

Visual collaboration platforms allow enterprise teams to change this paradigm. Digital whiteboards can serve as a central repository for everything from project briefs to strategic diagrams, stakeholder maps to onboarding flowcharts, and beyond. They can also integrate data from other apps to create a centralized, visual dashboard for the entire project, ensuring everyone can access all of the details they need to stay aligned.

Organizing information visually reduces the need for excessive meetings by putting work in context. This empowers people to work asynchronously and independently rather than together on calls, with confidence that they are all interpreting updates correctly and marching in the same direction as they execute.

When teams are empowered to work in an async model, they no longer need to rely on meetings as the glue that holds a project together. Instead, the whiteboard helps prevent cracks from forming in the first place, and people can reference it anytime they need.

Async collaboration is already working in some of the world’s most successful companies. Salesforce has fought meeting fatigue by experimenting with “Async Weeks,” where they’ve challenged their teams to go an entire week working without meetings. Our team at Miro practices this weekly, using async work to power our No Meeting Wednesdays.

Async is about more than meetings

Async work does more than just reduce our reliance on meetings. It can also make an organization’s culture more inclusive of talent in different time zones, make work hours more flexible for those who need it, and support neurological diversity for those who feel they don’t do their best work in real-time meetings.

By implementing technology that visualizes the complexity of work and fills in the cracks in their tech stack, IT leaders can play a significant role in fostering more empowered, engaged, and inclusive company cultures.